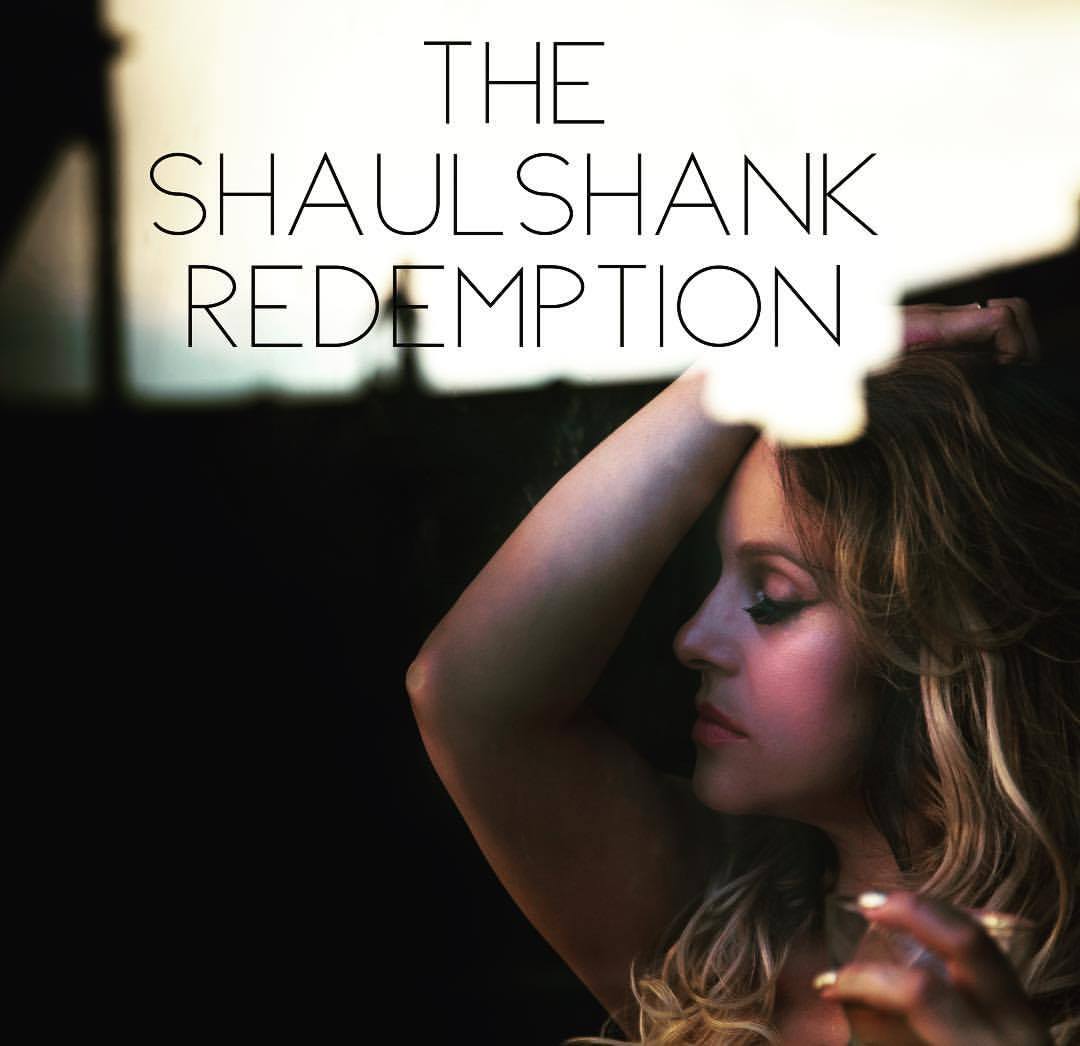 Beauty in Brokenness: A Conversation with Caroline Shaul

Last weekend Caroline Shaul had her second performance of Shaulshank  Redemption and Daniel and Maureen had the opportunity to talk with her converse about it a few months back. Through this production Caroline shares her experiences with emotional abuse. She was in an emotionally abusive marriage for three years. Although her marriage with her now ex-husband was less than perfect, she emphasized to Maureen and Daniel that she wishes him the best and would still call on him in an emergency.

“I am doing a cabaret about my experiences from the last three years,” Shaul said. “I was in a pretty emotionally abusive marriage and it ended in a very unceremonious way. And I was in a real bad way when it was done. And I did a lot of therapy and I read every elephant journal article I could find about heartache. And I talked to all of my friends. And I slowly started piecing myself back together.” 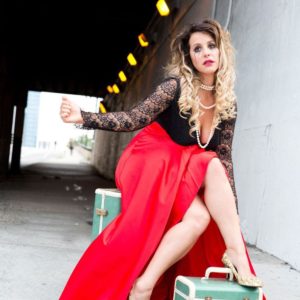 The process of piecing herself back together was difficult. Caroline shares her unwillingness to re-decorate her apartment after her husband left. She talks about how difficult the simplest things, such as getting up from bed and leaving her apartment, had become. Caroline had for a long time identified with her relationship and was struggling to know herself outside of the relationship.

“The show isn’t really about him.” Shaul said. “It’s about me and it’s about everybody who goes through something like this.”

After her marriage ended Caroline stated that she did not feel like a strong woman. Her therapist reminded her that the act of continuing to breathe despite everything that had happened is what made her strong. She chose to focus on the beauty stemming from the ending of her emotionally abusive relationship. The photographs she used to promote her cabaret show this beauty.

“I wanted to show the beauty in the brokenness,” Shaul said.

After talking about her relationship with friends and her therapist, mourning the future she had imagined, and processing her experiences, Caroline decided that she wanted to tell her story. She understood that when people are living with abuse they can feel isolated. Caroline also realized that when she shared her story with friends or people she met, many could relate. She chose to tell her story with a cabaret.

Caroline had never produced a cabaret.  In fact, she is an Opera singer who is venturing outside of her specialty in order to tell her story. She struggled to find the songs she would sing, but, ultimately chose nine songs that resonated with her.

“My cabaret is definitely not a traditional cabaret. I’m only singing 9 songs,” Shaul said. “It’s mostly me talking and getting people to see what my three years were like.”

Caroline’s cabaret debuted on August 28th, her birthday, at Davenport’s, in Wicker Park. Her story about living through an emotionally abusive relationship and thriving after ending the relationship is one that has, and will, resonate with may individuals.

“When you have a story that’s so important to you that you would go anywhere, even a piano bar in Wicker Park, to get that story out, that’s important,” Shaul said.

Caroline plans to bring the show back a third time, at a yet to be determined location, and you can check out other shows at Davenport’s here. To listen to the entire conversation with Caroline Shaul click here.