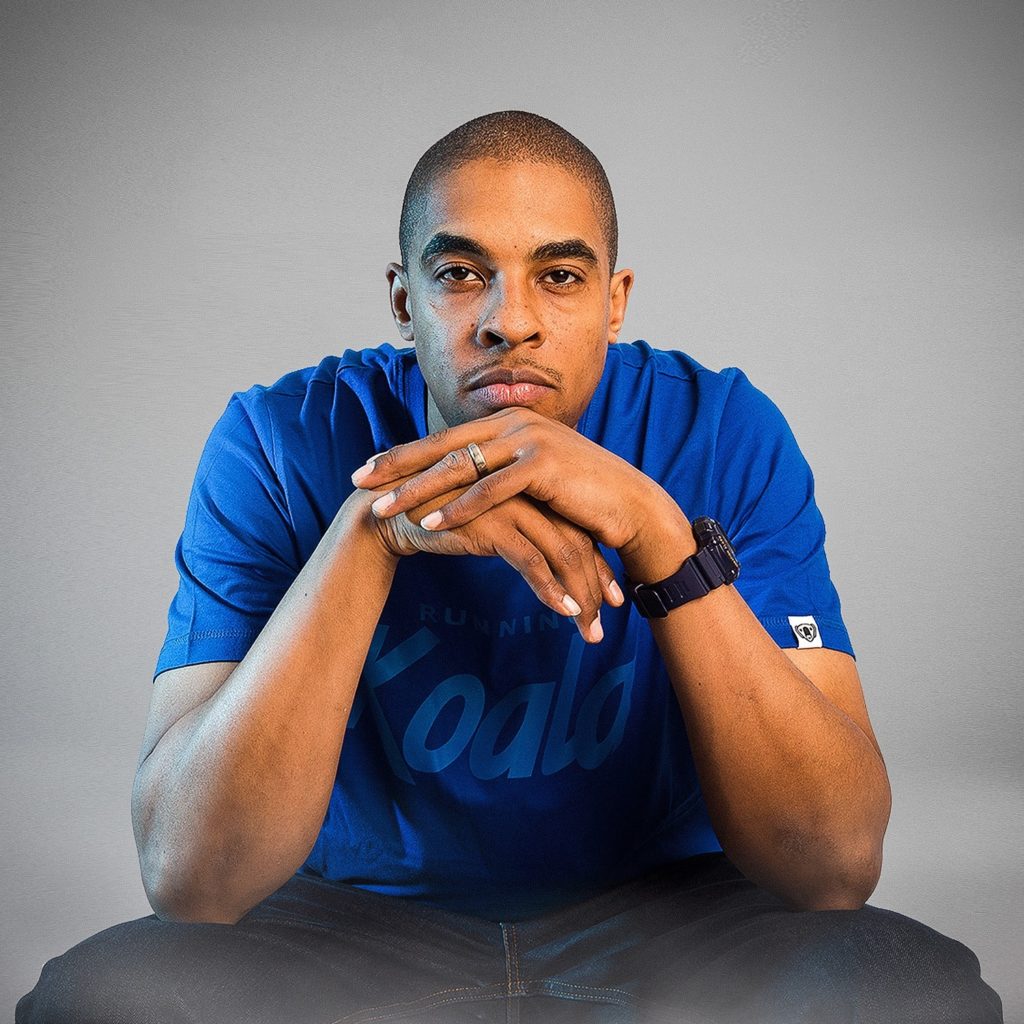 Listening to the song, I realized that “hero” and “warrior” are words that I rarely use. In fact, they are words I feel almost uncomfortable using, though I hadn’t really noticed until now. Maybe it’s because of their mythological sense, or my being jaded, or skeptical and even outraged by false notions of heroes in white-washed history and current US rhetoric.

Once, at a Ty Segall show, I fell to the floor in a mosh pit, and another person fell onto me, and another, and another. I was at the bottom of a pile-up, beginning to lose my breath, telling myself not to move, to stay calm, to save my air and my energy. The weight gradually increased and I felt a hand slip under each of my armpits, and these hands dragged me away from and up out of the pile-up.

I do remember thinking of those hands as heroes.

Once, I was doored on my bike. I flew off and landed on my hands and knees, and a car in the slow moving line of traffic beside me rolled onto my hand and stopped there. With its fat, rubber wheel on my hand, I realized I’d never felt such radical weight against my body.

I have two older sisters, both of them, in separate texts and not within a group chat, post-door incident, said “You are a warrior princess.” I remember thinking, Wow, they must have discussed with each other how they think I’m a warrior princess (or they have freaky twin brains, both are equally possible).

Though I have a few personal anecdotes of whose strength and happenstance I associate with heroism or warriorism, I must admit, I’m still uncomfortable with the ideas. It could be because, along with what I mentioned about mythology and the US, that I’ve never been comfortable with the rhetoric of self-confidence, self-pride, self-acknowledgement. I don’t ever see myself as a warrior. And, lacking this perspective toward myself, I struggle to see others as heroes.

So, let’s honor the uplifting ideas in Heroes by turning to my favorite internet sources for questions and/or personal anecdotes: Quora and Reddit.

Is Edward Snowden a hero or a villain? Why?

The truth is that Edward Snowden’s leak has made us a profoundly safer nation. Our leaders were elected on promises of transparency, and they swore oaths to uphold the constitution. The shame rests solely on our representatives, not on the individual who stepped forward to fulfill the oaths and promises that they violated.

Who is the best villain turned hero?

So much so for Snape,everybody seems to have forgotten, “The Grinch,”   the original poster boy for bad-turned-good. Every time I watch the movie and I hear the line “,..that the Grinch’s small heart grew three sizes that day.” , I get teary – eyed .Who doesn’t?

–Surya Ahuja, Budding Network Engineer,trying hard not to be nipped

Who are some unsung heroes of India?

Read about this man- Ghulam Dastagir

He was the Deputy Station Superintendent of Bhopal Junction on December 3rd 1984. Yes, the day Bhopal Gas tragedy happened. Unfortunately for him and fortunately for so many, he stayed there to complete some pending work. At midnight when he stepped on to the platform, he felt an itch in his throat and burning sensation in his eyes. He rushed to his Station Superintendent’s office, but he was dead already. The Gorakhpur – Mumbai express train with more than 1000 passengers on board was waiting on the platform, for which the departure time was 20 minutes away. Trusting his instincts, he knew something was clearly wrong. He summoned his staff and told them to clear the train for departure. Even though the staff wasn’t ready to do that without any authority, he said he would take full responsibility for the early departure. Breaking all the rules, he flagged off the train. His life was saved on that day, but he was never able to lead a normal life from then. He died in 2003 after 19 years fighting the painful growth in his throat due to the exposure to Methyl Isocyanate.

The railways installed a memorial for those who sacrificed their life on that day. But Gulam Dastagir is not even in the list.

What was your “don’t meet your hero” story?

I saw Kevin Hart the other day and asked for an autograph. He said rudely “ just because you see a short black man doesn’t mean he is Kevin Hart “ I like how he was able to do comedy on the go but he still didn’t sign me an autograph

What if he wasn’t Kevin hart tho

What was the most heroic act you’ve ever witnessed? I’ll start!

When I was about 8 or 9, I was in a car accident with my grandmother. We were making a U-Turn (about half a block from our home) and two cars came racing directly into us. Our car flipped a couple times then stopped at a tree. I was sleeping at the time so didn’t see/feel anything. I just remember images of a man pulling me out of the car and setting me down on the sidewalk, then I blacked out. After asking my mom about him and who he was, she didn’t recall seeing anyone else at the scene of the crash. He helped me and my grandmother out of the car and left. Thanks “Tom”, whoever you are.

What’s the single most heroic act you’ve ever witnessed?

When I first got to high school, I was an undersized little half-asian nerd. Despite being athletic enough to play on the football team, I was far from intimidating in stature. While there wasn’t a bullying problem per se in my high school, there were a number of upperclassmen who took pleasure in fucking with the frosh.

The first day I walked into the school, I got about 2 steps in the door before this big hand clamps down on my shoulder. I’m thinking “Oh fuck me, I didn’t even make it 10 minutes and I’m going to get my ass kicked.” Instead, a big ol’ defensive tackle from the football team named Thaddeus, who I had known in elementary school but hadn’t seen in about 5 years, wraps his arm around my shoulder and proceeds to lead me all over the school, introducing me to the “cool” upperclassmen and the bullies, saying that anyone who fucked with me would have to answer to him.

Thaddeus is my Marcus, one of the coolest motherfuckers I’ve ever met. He actually saved my life about a year later, but that’s an entirely different story.

Would you rather be a hero or a villain? Why?

This question has always perplexed me. In complete, absolute, 100% seriousness, I have spent countless hours pondering this very question. After all this deep thought, there is one conclusion which I have finally come to:

Hero and villain is entirely different than good and evil…