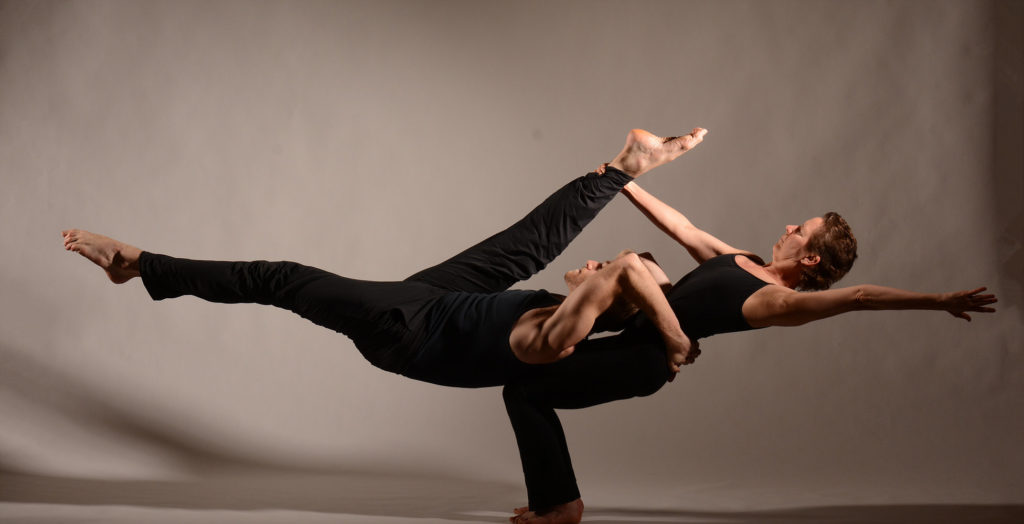 Pictured above: Rehearsal for A Life With No Limits with The Aura CuriAtlas Physical Theatre Photo from The Physical Theater Festival

Editor’s Note: If you would like to be featured in future Scapi upcoming monthly productions lists, please email and/or add DIY Theater and Performance Editor Danielle Levsky at scapimag@gmail.com to your distribution list and send along the accessibility options that are available in your theatrical or performance art show. You must have performance ticket options available for $20 or less in order to be included in the list, for pay accessibility purposes.

Our DIY theater and performance recommendations for the month of June:

A Life With No Limits

The Ballad of Lefty & Crabbe

Footholds by the Community: A Collaboraction

Bring the Beat Back

The Whisper at Strawdog!

12th Night: If Circus Be the Love of Food, Play On!

Grindr The Opera (An Unauthorized Parody)

The Return of Poonie’s Cabaret

Closets Are for Clothes

Key to our Symbols for Accessibility: