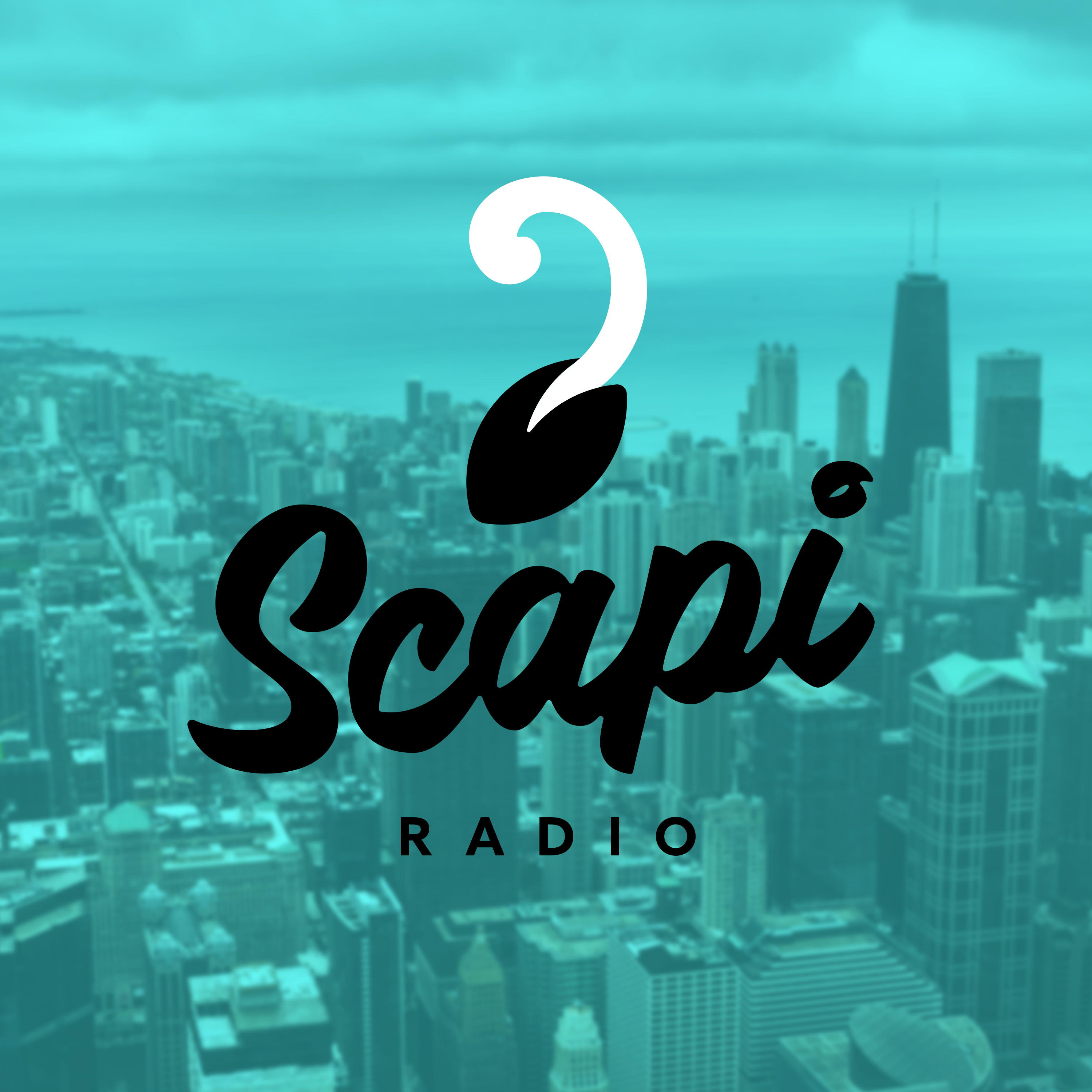 By Scapi Magazine on April 6, 2018
We’re so honored to have been able to attend and record Andre Vasquez’s event Chicago Progress Black Panther Film Discussion at AlleyCat Comics.
From the Facebook event:
Join neighbors as we discuss the MCU Black Panther film. So much to discuss and so many great people to meet!

Guest Speakers will be

Published in Podcasts and Scapi Radio