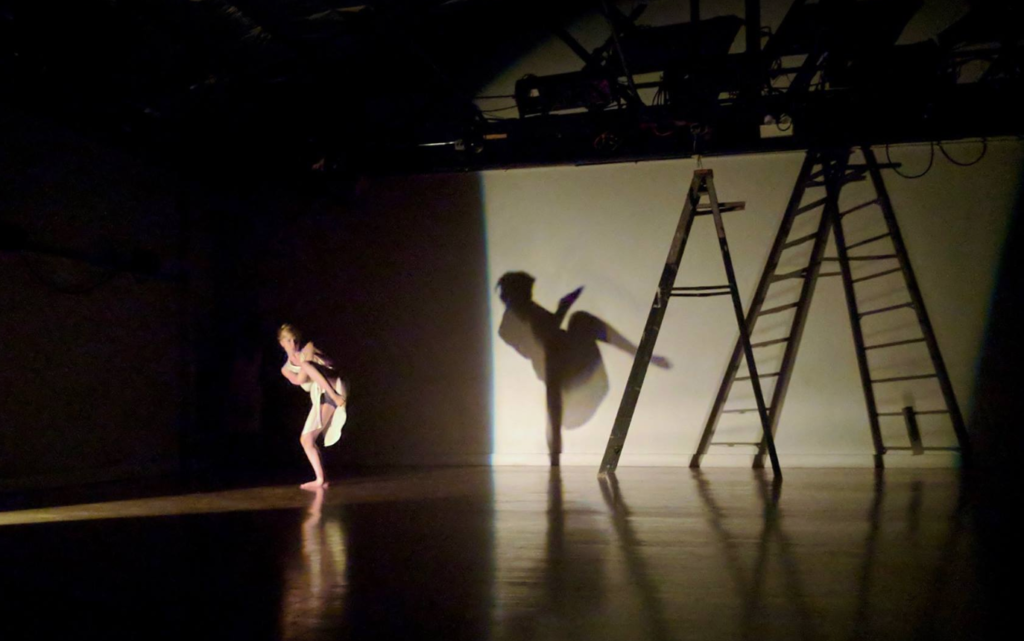 Links Hall recommends all art performed in its space do one thing: take risks.

For nearly 40 years the studio space has continued the legacy of its three founders, who were experimental choreographers.

“It’s artist-driven, it’s self-producing work, it’s projects we undertake in partnership with artists and it’s all focused on experimentation and risk-taking,” Trier said.

Unlike similar spaces, leaders at Links Hall intentionally decided to not have an artistic director or curator for their programming “to really follow the inspirations of artists working in our community.”

Instead, artists with residencies set the tone of the space during their year at the art space.

“I work with a group of people who really strongly believe that all creative output has incredibly strong worth, and incredibly strong value,” Trier said. “There is something in a creative community that we talk about a lot: about building the scaffolding to create a secure and strong arts community here in Chicago.”

According to the arts director, the value of art in a community is only as strong as collective organizations that support individual artists.

“A lot of our conversations are not about Links Hall, they’re about our entire ecosystem of performing arts in Chicago,” Trier said. “Because we look at what our role is in that: how do we support strength in other organizations that we partner with, that we know our creative community needs to survive? It’s really important to us that we’re not the only people doing this work.”

Trier references the needs of grants and awards at the local level to help artists gain recognition at the national level.

When asked what makes Chicago’s art scene stand out from the rest, Trier made it clear that residents who work in spaces like Links Hall make all the difference.