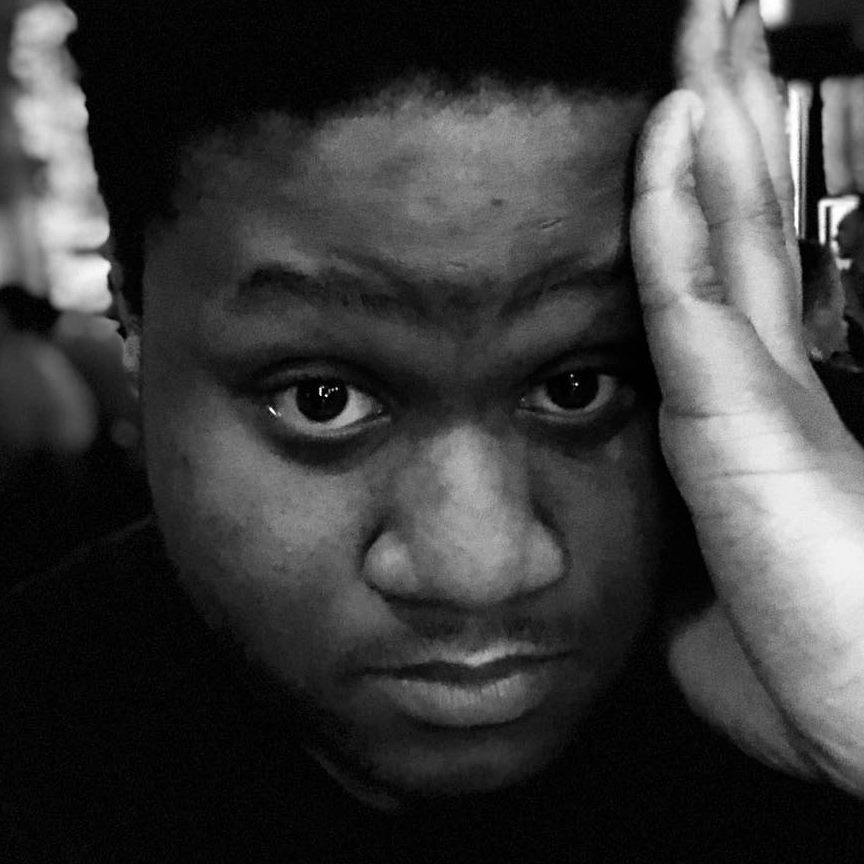 Finding Shelter While Giving Voice to the Black Experience: A Conversation with Carl Alexander from the Voic(ed) Project

“These marginalized young black composers [are] stuck in the niches of trying to fit into the composers from the 60s, 70s, and 80s who are talking about things from the Harlem Renaissance or the Civil Rights Movement, but their lives and experiences are much different,” Alexander said. 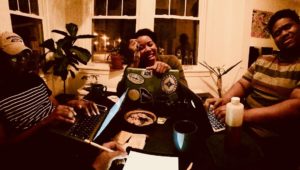 The organization was born from the very successful recital, Shelter, which presented a beautiful multi-media exploration of post-traumatic slave syndrome.

“The life that we live, the killing of young men and young women, incarceration, the whole spectrum of what people of color are dealing with in the 21st century,” Alexander said.

The pieces also explore how race impacts other identities these composers hold in addition to their race.

“We have pieces talking about sexism and gender, ideas of sexuality, what it means to be black woman in the 21st century and how [one’s] woman-ness works in a complete male space,” Alexander said.

Carl Alexander performs many of the pieces in Shelter and fully throws himself into the experience. He describes performing as somewhat of an out-of-body experience.

“I’m about to get on stage,” Alexander said, “my body temperature drops ten degrees, freezing cold hands. Get on stage…black out. Walk off stage, clapping. I don’t know what happened. I’ll occasionally go back and watch and be like ‘Oh, that was nice? Who did that? Wasn’t me. Thank you, God. Alright.’”

Because Shelter dives into so many identities Alexander has been able to share this work with the students of Niles West High School as well as the Northwestern University Alumni Association. While both audiences received the performances well, different aspects of the performance had to be highlighted for each.

“There are some things that I have to be really specific with for the high school kids, but I think they get greater value out of it sometimes more than the adults do,” Alexander said. “With the adults there were times where I was like, ‘I’m speaking to a primarily Caucasian audience. Let me dumb down this experience for you because you don’t know what this is.’” 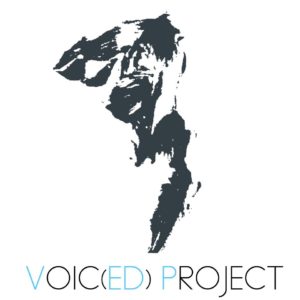 When speaking about the future of Shelter and other The Voic(ed) Project performances Alexander mentioned how he believes it’s important to share the work with communities that don’t contain or interact with many people of color.

“I was talking to friends from these areas and they were saying, ‘Your recital is needed here,’” Alexander said. “Because they’re just now on the crux of understanding [things like] why does BLM exist.”

Even though The Voic(ed) Project focuses mainly on telling stories of the Black experience Alexander recognizes that having that specificity creates universality.

“Topics like that become super universal and you just have to find ways to speak those truths. If [someone] is like ‘I don’t know what you’re saying’ take it a level down. No one is against taking anything a level down. As long as they can be like, ‘I get you.’” Carl Alexander’s compassion for others shines beautifully through his collaboration with the composers of The Voic(ed) Project and his performance of their work.

For more information on The Voic(ed) Project visit their website www.voicedproject.com, and hear our interview with Carl Alexander here.