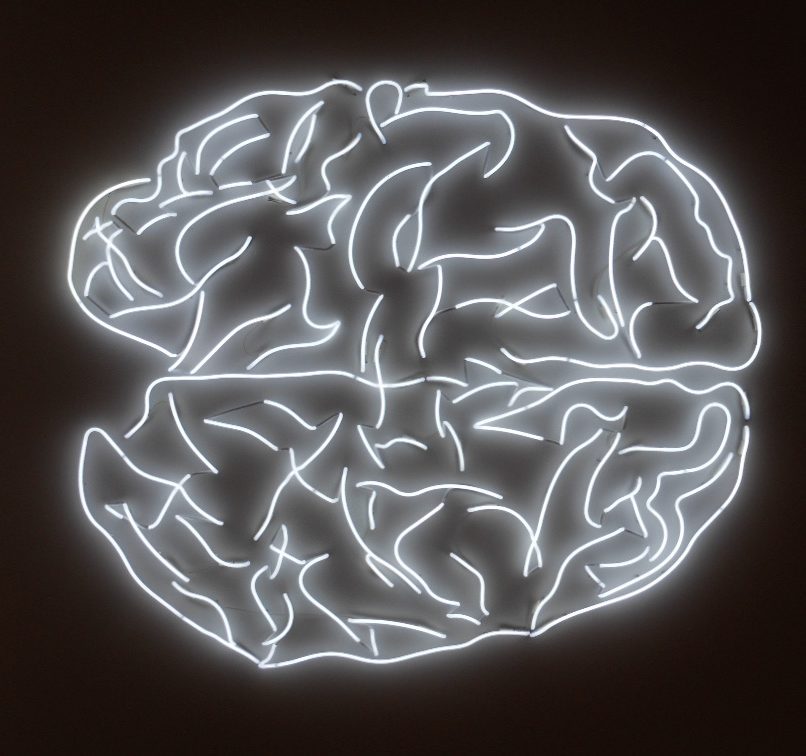 Fandoms are a place of solace. A way for some to find relief, acceptance, peace or simply joy. The anime fandom, even based on the attendance at conventions, is relatively vast in scope. People who may never have otherwise met can strike up friendships over a character they love or relate to.

But what about the groups of people who aren’t as easily able to relate to characters? When representation is still far from equitable in Anime some fans have to carve out their own niche in the universe.

At Anime Midwest he was cosplaying as James from Team Rocket in “Pokemon.” He was James as James.

James is autistic and while his fandom can bring him to conventions all over the country his purpose at Anime Midwest was not simply for pleasure. James hosted a panel called Teaching Disability Awareness in Anime

This panel is not to be confused with its sister panel Autism in the Anime Community which James also teaches. While the two hold similar revelations the difference is crucial.

“Some people with autism prefer that separation,” he added.

James explained that the panel could not dig through anime to necessarily show specific instances of representation largely because disability representation is still largely absent in Anime as a whole. What he could do, however, is give the audience a means to spot references that those in the disability community can relate to.

As a baseline James pointed to a show we were all familiar with – “Pokemon” or “the poster child of anime.”

The best example of a hidden disability can be seen in the community through Brock who is always getting himself into trouble with inappropriate behavior.

He cited Brock’s constant harassment of Officer Jenny as a prime example.

According to James it’s fairly common for individuals with autism to get into trouble with police officers for inappropriate conduct. He also explained that Brock’s seemingly constant attraction towards women he just met is another fairly common behavior for some folx on the spectrum or living with a social disorder.

But those shows can represent different members of the disability community like those living with Obsessive Compulsive Disorder.

James’ best example for characters with classic OCD symptoms is Death the Kid or Black Star from “Soul Eater” which is notorious for fan service.

“The classic example is Death the Kid and his obsession with the twin pistols,” James said.

In “Soul Eater” the twin pistols are the weapon transformation of a pair of twin sisters named Elizabeth and Patricia Thompson. So Death the Kid’s obsession is deeper than just wanting to hone his weaponry skills.

Conditions of OCD can make for difficult social interactions. Something that can be seen at conventions just due to their size. But the pervasive nature of perverted con goers makes it more difficult for those with social disabilities to engage or learn from inappropriate engagement.

“One of the things that I think is important to understand here is that the purpose of talking about these animes isn’t to necessarily offend anyone who doesn’t like an anime,” James explained. “I reference fan service animes because having autism and friends with autism I observe how a lot of the creepy bad behavior of bad people in anime or the creepers we see at cons can sometimes mirror behaviors of people with autism or social skills deficits.”

Individuals with social deficits aren’t bad. That’s one of the big things that James wanted the audience to take away from the panel. Conventions give fans a chance to meet one another in settings that some fans might be unfamiliar with.

Things can be scary and we don’t know what the others in the room are going through.

“I’m not trying to offend anyone, I’m trying to relate to one of the sad things that happens a lot in our community,” he added. “People with social deficits come into our anime community, creep people out and people can’t tell that they have social deficits. They just think they are a bad creepy person.”

In having characters to hold on and relate to fans within the disability community have someone to cling to when representation isn’t cutting it.

By identifying relatable characters those outside of that specific community can further educate themselves as a means to empathize with folx they may not fully know or understand.

While anime on the whole still has a long way to go before it’s equitable there is hope.

For instance author Angela Ruzicka’s comic series “Wendy on Wheels” could be a way into further storytelling for the disability community, according to James.

“It is not anime, but as far as I’m concerned these books can pave the way for greater representation of physical disabilities in anime,” James added.

By the same token Hayao Miyazaki received his fair share of criticism before the debut of the beloved “Kiki’s Delivery Service” in 1989.

Miyazaki was warned by the censorship board in Japan that he could not make a movie starring an independent – normal –  teenage girl, so Kiki became a witch.

That stigma against independence, while different nearly 30 years later in Japan, is something that members of the disability community in the United States still face. Anxiety about being independent is a means for fans to relate to Kiki in a different way than those who experience her story as simple coming of age.

“To this day, although of course a lot of that stigma against being independent has gone away, there is a lot of stigma about people with disabilities being independent,” James explained. “There are lot of people who believe we shouldn’t be independent.