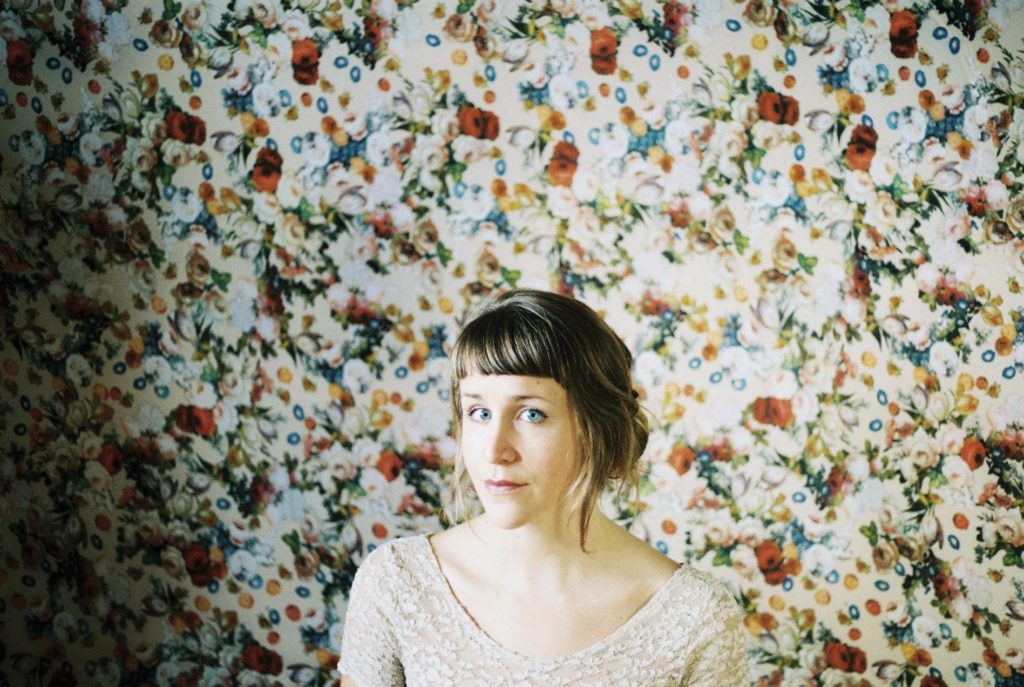 Defying Genre and Bringing Light to the Matriarch: A Conversation with V.V. Lightbody

Maureen and Daniel sit down with V.V. Lightbody to discuss her origin story, her musical  history, and her album “Bathing Peach.”

Maureen mentions getting Angel Olsen vibes on the first listen. She is one of V.V.’s many inspirations. How does V.V. describe her style? 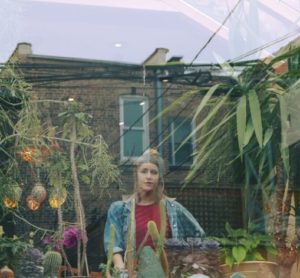 “V.V. Lightbody is kind of my attempt at, well, I call it nap rock. Although people have been debating that recently, but that was my initial intention. I listen to soft music all the time, and I just wanted to make music that I play in my bedroom, music that I could fall asleep to.”

Daniel mentions the fact that many female artists get thrown into an all-encompassing “singer/songwriter” category regardless of their individuals styles.

“So many people want to just be able to fit things into a box for ease of whatever, ease of programming or consumption or whatever, but I feel like in a lot of ways there’s just so much more going on,” Daniel said.

How did V.V. Lightbody get her name?

“My grandmother’s maiden name is Virginia Lightbody. And my grandmother’s a musician. The V.V. really quick, that kind of comes from, well Vivian, my name is Vivian, but then my mother is Victoria and my grandmother is Virginia and my late dog: Val, you know, has the V name to, so lots of these V’s floating around. My grandmother played piano and I have memories of her playing piano for me when I was little and I feel like, I don’t know, I like to think of it as like carrying on the matriarchy a little bit, you know? Because she gave up her name when she got married and I don’t know, I’m thinking about passing that name forward, you know? And bringing it to light a little bit…” V.V. said.

V.V. comes from a musical family. Her father would always play the Beatles, Neil Young, and the Allman brothers. She started taking guitar lessons from him after watching her older brother learn.

“I think is another really important part of V.V. Lightbody as a whole is songs, like I just love a good song and sometimes bands are like really sweet and have good sounds but I’m like, but where’s the song?”

“In high school I was like playing an acoustic guitar, like loving, I don’t know who did I love? Who do I want to admit to loving, you know? Like, love John Mayer? I guess I was into him in like sixth grade, but then in high school I was listening to Led Zeppelin and Joni Mitchell,” V.V. said.

V.V. went on to start her own band called Grandkids and then joined her brother’s band Santah. But V.V. Lightbody began as a personal project.

“The project and the songs kind of started as reject songs from my other bands because I’m like, hmm, this is a great song, but it doesn’t quite fit.”

Daniel asks what the songwriting process looks like for V.V. Lightbody.

“It varies, but it’s a slow one. I’m learning. I mean, okay, once in awhile I crank out a song and like 10 minutes and those are the best ones. Right? Those are the hits. Those are the slammers. But I usually just starts with like a phrase or a line, like I have a lot of notes in my phone where I like, think of like one lyric. I’m like, Oh, I love that. Like I want to put that in a song. And then I’ll usually like sculpt the whole song around that lyric,” V.V. said.

“Bathing Peach” is the first release as V.V. Lightbody. V.V. wanted to give herself time to let the creative process unfold.

“It was a span of three years, which was grueling at times, but it was like, this record is going to be finished when it’s finished. And that felt really nice because I could kind of take these deadlines off of myself,” V.V. said.

V.V. adds, “What I love so much about V.V. Light Body is that it’s a reflection of myself, but it’s not like 100 percent a mirror image.”