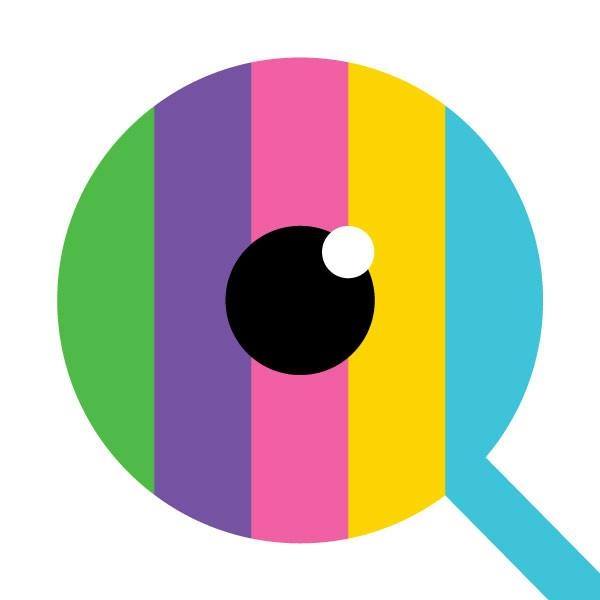 A Parody Meant to Emulate, Not Exaggerate: A Conversation with Queer Eye: The Musical Parody

On March 22, Scapi Magazine sat with writer Evan Mills and composer Heidi Joosten to talk about co-writing Queer Eye: The Musical Parody, based on the Netflix show infamous for making audiences laugh and cry at once.

“The beautiful part about the show Queer Eye is there is no villain,” said Joosten. “All of the negative things, all of the things that they’re fighting are internal. Often it’s like toxic masculinity, being stuck, all of these ideas of not being able to change yourself for whatever reason.”

Mills got the idea when he was in DC for a summer and heavily watching the show He brought Joosten on as the musical director, and they spent the next two months writing the musical.

He described the play as a parody of not one particular episode, but every episode. Likewise, the character being made over in the musical is an amalgamation of multiple characters that have guested the show.

“It’s like a combination. The inspiration for Sam, the guy we’re making over, is a combination of like six or seven of the people they have made over in the show,” said Mills. “I just took little elements from everyone.”

Mills wanted to make clear that the characters he wrote reflected real people and real experiences, despite being fictional.

Their objective was to parody Queer Eye while still making it feel genuine, which called for an extensive casting process. Mills and Joosten chose actors carefully and critically. The right cast wouldn’t play their characters as jokes, but take them seriously enough to emulate them. This, of course, is tricky when casting actors to play the big, Fab Five personalities.

“What we had them do is essentially just improvise as that person, and we would just throw them questions,” said Mills. “We’d be like, ‘Okay, you’re Antony, you’re shopping at a grocery store. Explain to me what you’re looking at,’ and ‘Jonathan, talk to us about, like, oh my gosh, you just saw Oprah or Hillary Clinton, go approach her at the bar’.”

When they found the group they wanted, they didn’t cast them right away, but gathered them in a room to observe their interactions. The musical parodies an exaggerated show with colorful characters, but Mills and Joosten aimed to feature the personalities of their cast, too.

Writing the characters was as complex as casting them. The humans in Queer Eye have such large personalities, that someone parodying them might simply extend them into hyperbole. Mills said that, of course, the Fab Five’s personality tropes did come out while developing their characters, but that is why we revise, revise, revise.

Mills rewrote the script multiple times, held table reads, and even had Queer Eye fans read the script and give feedback. He spent days watching every episode of the show. It paid off, because, according to Joosten, every character Mills wrote gave audiences reason to love them, invest in them, and want to spend time with them.

“I think the show did that for us in its own way, but editors can make things look any way they want to,” said Joosten. “The way that you [Mills] crafted this 80 minute show from beginning to end is just sublime.”

Queer Eye: The Musical Parody is unique in that it adapts from current and developing source material. Season three of Queer Eye premiered on the opening weekend of the musical, creating a sort of fateful parallel between the two mediums. Mills mentioned the peculiarity of observing events in the new season that he and Joosten had already written into their script. He and Joosten also plan to add new elements to the musical that are based on season three, because, like the show, the musical remains developing.

“This is a living document. Everything we do here is living,” said Joosten. “It’s been an absolute blast just being able to live inside of this living season. What I love about the how in particular is how they learn from their previous seasons and expand upon them for their next ones.”

For Joosten, a classically-trained composer, the workshop process is refreshing. In the conservatory, thinking critically about her work usually meant defending it, rather than killing weak elements and rewriting.

She and Mills both came from backgrounds outside of theater, but learned to apply their skills to the musical. Mills had always been interested in writing and theater, but being a film buff and afraid of performing, he attended film school. After graduating, he randomly became involved with Second City and finally began applying himself to theater.

“My training of my music background is just by doing,” said Mills. “So, like, in school I took the film aspect and my love of theater in college, and I wrote a feature length musical, and then we filmed it. I got to this mindspace of ‘creating my own things is how I’m going to learn’.”

The two agreed that being set in Chicago allowed them to write and produce the musical. In another city, they feel they wouldn’t have been able to collaborate with people they can trust to the degree they’ve been able to here. Also, the actors, who they gave permission to tweak and workshop the script, are a special kind of people.

“Like, literally, last night we had an actor come out on stage and he improvised a line that was so good and it got a huge laugh,” said Mills. “I was like, you need to keep that in there. I would’ve never thought for you to say that. You wouldn’t get those kinds of people in another city.”

You can hear the entire Scapi interview here and learn more about Queer Eye: The Musical Parody and get tickets is showing at The Playground Theater on Thursdays, Fridays, and Saturdays through April 27, here.