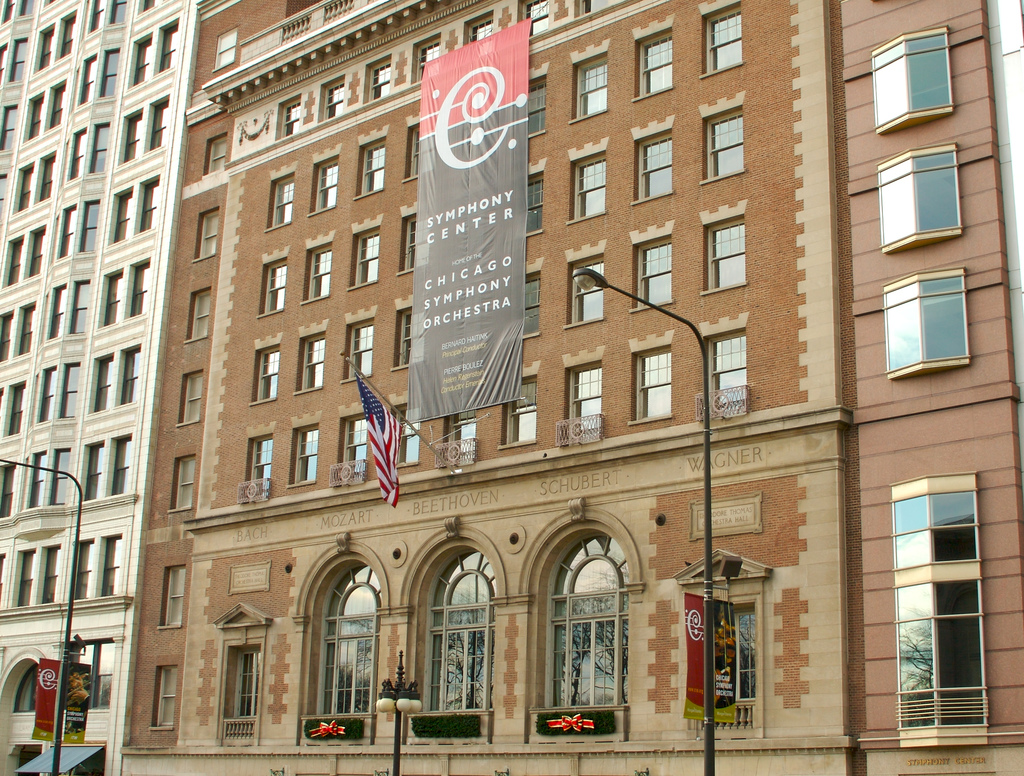 On April 8, 2019, the Chicago Symphony Orchestra rejected what Management termed their  “last, best and final offer.”

The CSO Association Board’s proposal would freeze its pension plan at its current level, which would result in a lack of guaranteed benefits for new employees. The freeze would prohibit new hires from joining the plan and deny nearly 2/3 of current participants the guaranteed opportunity to increase their future benefits.

“The Musicians’ proposal assured every Musician, today and in the future, a secure pension with a guaranteed benefit, plus additional funding through a 401(k)  — the only sound basis on which to protect the orchestra Musicians’ future,” says Cynthia Yeh, Committee member and percussionist.“We are gratified, however, that even though the Board doesn’t see the wisdom of it, the people of Chicago do – with support for the Musicians growing every day.”

The Board also proposed capping salary increases at an average of 2.3% per year over five years, which would increase the disparity between CSO’s pay and that of San Francisco and Los Angeles. This offer does not account for inflation, or reconcile losses since the last contract five years ago.

The Union was especially dissatisfied with the proposal, as one of their priorities is to attain salary increases closer or equal to other leading US orchestras. They expect further negotiation with the CSO Board.

Catch the next major CSO concert on Monday, April 15, at the Apostolic Church of God, 6320 South Dorchester. Register for free admission here.