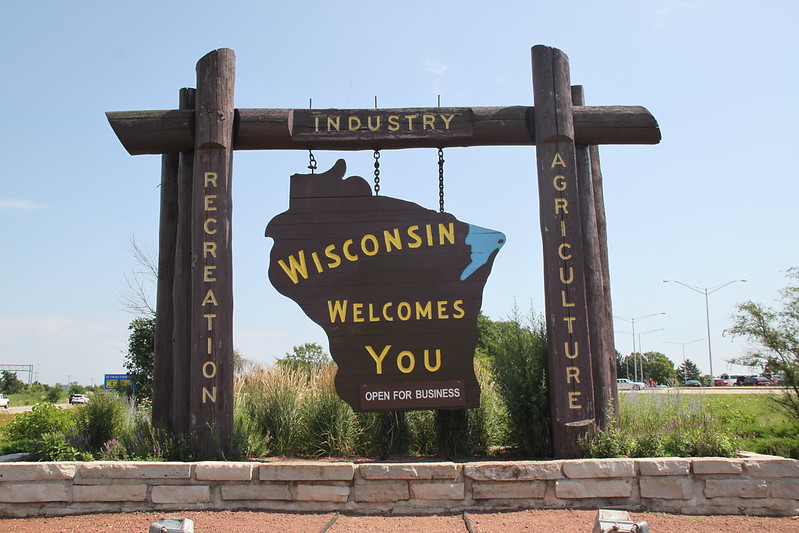 This week the Wisconsin Supreme Court overturned the state’s stay-at-home order, ruling it “unlawful” and “unenforceable” in a high-profile win for the state’s Republican-led Legislature.

In a 4-3 decision Wednesday, the court ruled that Democratic Gov. Tony Evers’ administration overstepped its authority when the state Department of Health Services extended the order to May 26.

In Wisconsin and other states some have been vocal about their disapproval of the safety measures instituted since the beginning of the pandemic. Many have posted photos of bars throughout the state filled with people, many not wearing masks.

A photo posted by Nick’s Bar in Platteville quickly went viral, showing at least 18 people crowded together at the bar, just 45 minutes after Wednesday night’s reopening.

Others have gone so far as to make statements taking action against standard safety measures like wearing masks. One location, Anne’s Campground near Gresham, Wisconsin posted on social media that anyone wearing a mask will be treated as a robbery in progress.

Wisconsin and Illinois have always shared an interesting relationship, it’s common for Southern Wisconsin residents to drive to Chicago for work or tourism, and for Northern Illinoisans to do the same in Milwaukee. Many Wisconsin residents that support standard safety measures have growing concern of non-supporters coming from other states to take advantage of the state’s lax laws.

And on the other side of the border, Illinoisans are worried about neighbors who go up to Wisconsin to take advantage of open bars coming home and bringing disease with them.

According to the Sun Times, Katie Koutsky, a nurse with the Downers Grove-based Advocate Aurora Health system, says she was helping her sister reopen her suburban Milwaukee bar Wednesday evening when a news crew approached her.

She faced severe public scrutiny and apologized publicly. All told the only consistency are the strong responses online.

As many point out, Dr. Anthony Fauci, the nation’s leading infectious diseases expert, has made many public statements that if cities and states do not adhere to the government’s guidelines on when and how they can begin to reopen, there could be more COVID-19 outbreaks.

According to Chicago Sun Times, Cook County has surpassed Queens County in New York as the U.S. county with the most coronavirus cases based on Sun-Times analysis of the latest public data.

There have been 58,457 total cases of COVID-19 recorded in Cook County, which includes all of Chicago and many of its suburbs, after officials added 2,051 new cases in the last 24 hours. Queens, by comparison, added only 336 cases over the same time frame to bring its total to 58,084.