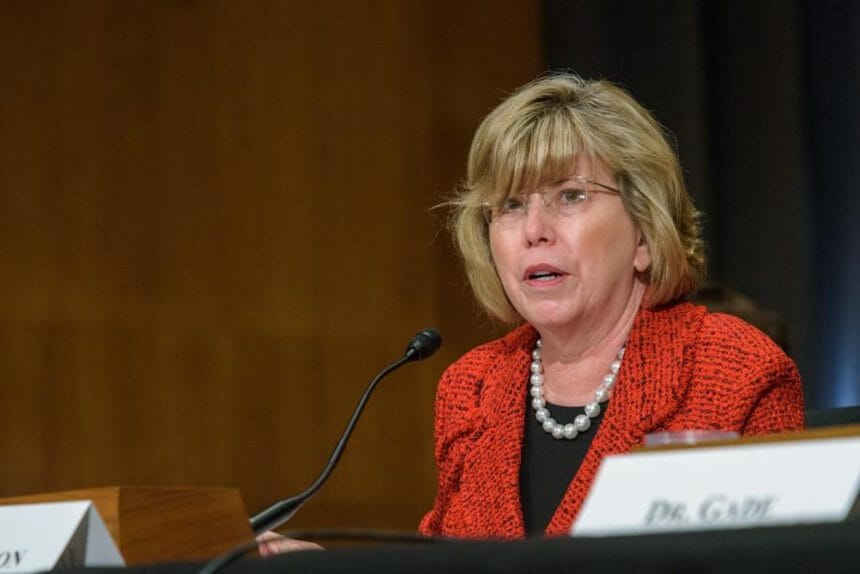 On August 17th, the Equal Employment Opportunity Commission (EEOC) unveiled two “pilot” programs that significantly restructure the mediation and conciliation processes in an effort to upend discrimination case procedure. According to the EEOC, these changes have been made to work through the backlog of cases more efficiently, legal experts are sounding the alarms, indicating that this will be a huge blow to employee rights.

The National Employment Lawyers Association (NELA) has issued a statement to Janet Dhillon, the Chair of EEOC condemning the pilot programs unleashed by the department. In the letter, NELA states that “It is…of grave concern to us that the pilot projects were instituted without consultation with the commissioners on this important bipartisan commission, and without rigorous examination of the effects of such a change on all stakeholders. The real-life effects of these changes on the workers who face workplace discrimination reach far beyond the chair’s role with respect to administration of EEOC policy.”

NELA urges that the pilot programs and its changes be dropped in both the letter and the EEOC hearing on August 18th. They are also working on raising public awareness on the issue.

Historically, the EEOC is the only federal agency that administers and enforces laws against workplace discrimination. Typically, the agency undertakes discrimination investigations of the “worst of the worst” employers, according to Diane King, an employment attorney who served as Vice President of Public Policy at NELA.

The EEOC implemented two new pilot programs that did not undergo the usual rule making process of speaking with stakeholders. Calling the changes “pilot programs”, when in fact they are being implemented nationwide, is a tactical maneuver to make these programs permanent without undergoing the rigorous discussion from stakeholders and experts.

The changes to the conciliation process include the investigator sharing information and evidence in a ‘determination letter’ tied to the case directly with the employer. This information would not be recorded or publicly available, and would not be shared with employees, thus giving employers more information about the case after the EEOC has determined they have violated the law. This would lead to employers having a systemic advantage.

Additionally, a de facto cap on damages is being imposed by requiring the agency oversight of monetary damages. This would delay any damages that employees would be entitled to, further

The changes to the mediation process include referring cases directly to the mediation stage, rather than undergoing investigation by the EEOC. EEOC investigations often uncover systemic discrimination. The direct referral to mediation is removes that mechanism. Furthermore, any employees without legal counsel are more likely to end up with smaller settlements.

Dhillon, who was appointed to Chair of the EEOC in September 2017, comes from a corporate background. After starting her career at the corporate law firm of Skadden, Arps, Slate, Meagher & Flom, she held various roles as corporate counsel and Vice President at US Airways, then JC Penney, and finally Burlington stores.

King says that the long term effect of these changes are devastating. They would make it “easier for companies to discriminate, get away with it, and pay less [fines] for it.”

This is the latest blow to workers’ rights. During the Trump administration, the Department of Labor allowed employers with wage theft violations to avoid penalties by policing themselves, the National Labor Relations Board has made it easier for employers to get rid of unions, endangered workers retirement funds by killing the fiduciary rule, among others.

“We’re turning back the clock [on labor laws]” says King. “In the last three years, the gloves have come off.”