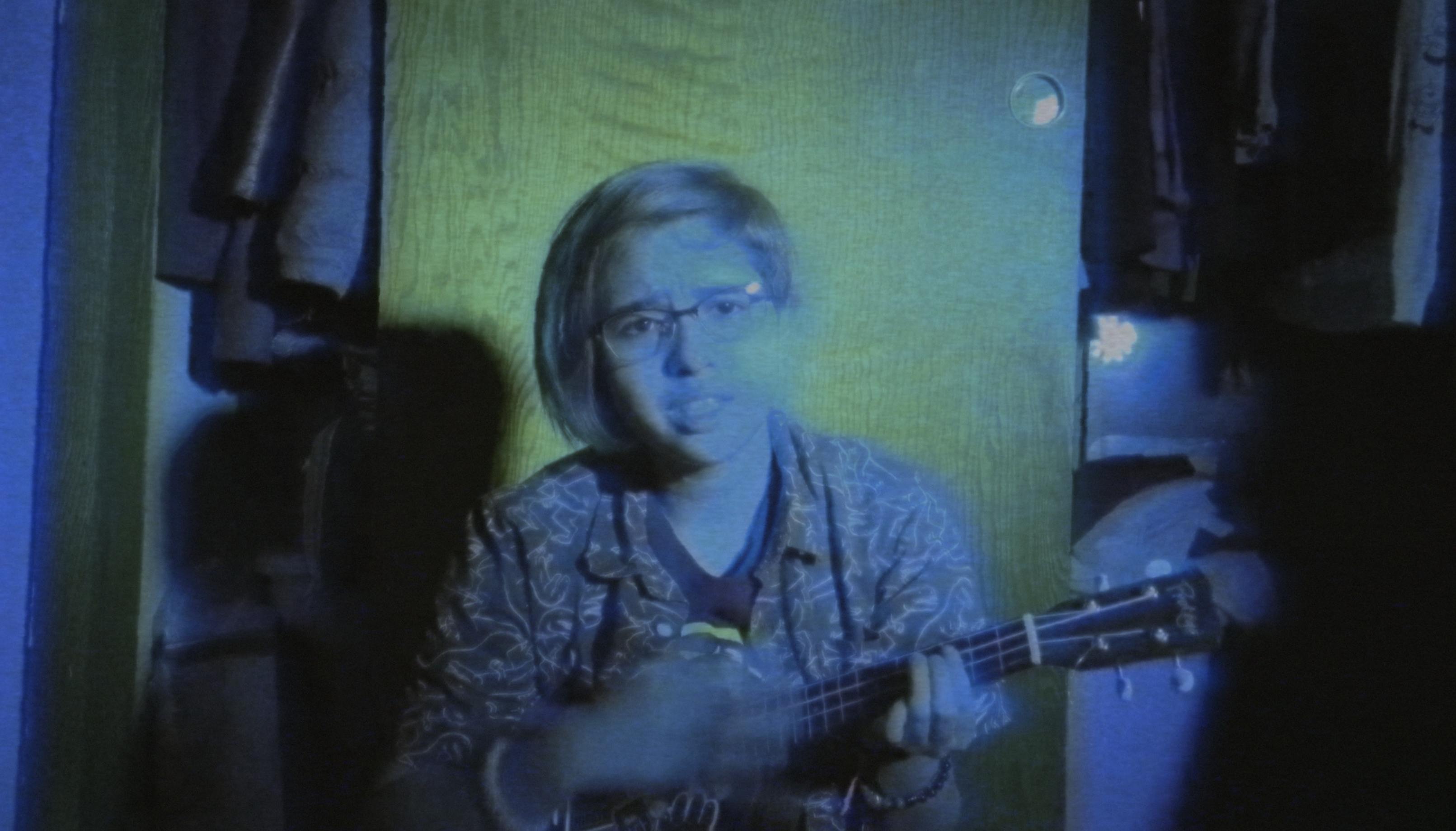 This season was a bit different for Free Street Theater’s Storyfront Youth Ensemble, whose rehearsals went virtual after meeting only a few times. The Ensemble closed out their digital play ESSENTIAL last week, in which teens from Southwest neighborhoods Back of The Yards, West Englewood, Auburn Gresham, Gage Park, and McKinley Park spoke about their visions for labor, both in their communities and individual lives.

“Essential workers and front-liners are still expected to provide their services amid the threat of infection,” said co-director Keren Díaz de León.”The urgency to understand the role of labor in our communities, a topic we had begun thinking about before we transitioned online, was heightened immensely especially because many of our ensemble members, their friends and community members belong to higher risk populations.”

ESSENTIAL used filmmaking and video game design for a “choose your own adventure” story that rejected colonial, patriarchal, racist, and nativist ideas about essential labor. Teen ensemble members rehearsed weekly, compiled research, conducted interviews, and reflected on their own experiences to write performances aimed to uplift laborers and essential workers.

“We pose the questions: Whose work is made invisible, and why is that so? Whose work makes our lives possible? Comfortable? Liveable,” said ESSENTIAL’s other co-director Sebastian Arboleda. “Through this quest that we’ve designed, we hope ESSENTIAL is a play where our audiences can discover a vision for what labor can be.”

Every season, Free Street holds Youth Ensemble auditions and, together, they decide what the play will be about. Vic Mercado, writer and one of the teen performers, said that Free Street’s audition process was among their favorites.

“So it wasn’t like your typical audition, where you kind of have to have something prepared. You kind of just have to go in and with more of an open mind, I’d say, because it’s very much like how a regular rehearsal would be,” said Mercado. “I try to go and just kind of make sure I work well with everyone else. And that’s the biggest part.”

“Like a critical analysis moment of, like this, ‘so what?’ Of like, what is this connected to? What is the actual work? Where does the physical work in the discipline meet the like, critical analysis and social justice aspect,” said Díaz de León.

Mostly, Díaz de León said the theater’s objective in auditions is to give young actors a chance to see what it’s like working with Free Street. Their hour long auditions give a taste of what actual rehearsals feel like.

“The audition is as much an audition for the teens and the young folks as it is for us,” said Díaz de León. “It’s really a time for them to come in and figure out for themselves if the space feels right for them. And if the sequence of how we move through our rehearsal feels right for them. Ultimately, the choices are mostly up to them, and whether they would like to be present in the space based on the structure that we’ve created.”

The cast and crew devised ESSENTIAL over seven months. “Devised” is a key word here; It’s a collaborative way of writing performance that encourages democratic contributions from all involved. All of the cast and crew had word–sometimes, for example, the designers took lead.

“I’m calling it devising, because that’s kind of how it was taught to me. It’s circular. It’s like a circular design. It’s not a pyramid design, right? Like, we’re talking about power structures, right? It doesn’t trickle down,” said Arboleda. “It’s like a circular thing. It’s very magical because it functions like osmosis in some ways.”

Arboleda is a first generation Colombian American. His parents immigrated to the US in the 70s. When asked what tackling the issue of labor means to him, he talked about how his parents–both retired but still working–have always worked hard and seemingly nonstop.

“He got up, for so long, from like 4am and worked two jobs until midnight, and then would go to sleep and do it again for like 30 years,” said Arboldeda. “It’s just interesting how I didn’t go into this thinking about labor, but in hindsight, it’s crazy: what is, kind of, floating in our consciousness all the time ends up being the thing that we paint on. It’s not something that you think about.”

Devising ESSENTIAL involved a lean toward labor themes that actually preceded the pandemic. When COVID-19 began picking up and rehearsals went remote, it was pretty clear labor was the word.

“I don’t even remember exactly where the motivations came from, but everything felt right going in this direction,” said Arboleda. “Then, when the pandemic hit, that actually ended up being the thing that was popping up on everybody’s radar. One of our ensemble members that had to drop out was looking for a job in the middle of it. And he’s 17.”

The Youth Ensemble explored labor, among a few other ideas, pre-quarantine by interviewing workers in their neighborhoods. The teens asked people on the job questions like, “What is your dream job” or about jobs that would bring them joy.

“You know, Free Street style, most of the teens are already from the neighborhood or already from the community, and they’re just going into their community and asking people in their  neighborhood,” said Díaz de León. “But when the pandemic hit, it became even more hyper local, even more specific in our stories about labour. Like Vic said, it was very self reflective, I think, for all of us in different ways.”

As a teen ensemble member, Mercado’s piece was about being an artist during COVID times. They explained that, until about halfway through the process, they didn’t know what they were going to talk about. Perhaps, Mercado said, it was because they’d been operating under the classic “you don’t know what work is” that young people tend to hear.

“I will always hold that. But then we talked it through, and I was like, oh, I actually do know what work is, [mine’s] just not typical,” said Mercado.

They ended up exploring the meaning of work and success, and how those concepts look different depending on who you ask. Also, they pulled from their struggle with reconciling their notions of labor with their parents’–a feat which was exacerbated by Mercado’s being paid for their work by Free Street.

“I found out from my parents that wasn’t enough. It wasn’t typical jobs like your local Starbucks,” said Mercado. “I had to make sure they knew that I like this, and I was serious about this, and, most importantly, that it is a job. And that was the biggest thing I’ve touched on. I am doing a job. It’s not typical, but it’s something that makes me proud and that I have put my heart and soul into, and I very much wanted to hone in on that for this show.”

Díaz de León devised ESSENTIAL as a co-director, but also as the sibling of a Youth Ensemble member. Her sister devised a character for the show, and the character’s father is based on their own; He immigrated here from Mexico at age eight and went through the US school system with dreams of becoming a cowboy after a renown uncle in Mexico.

“Something that ESSENTIAL has challenged for me in my relationship with elders is to check myself and that, at the same time, not to romanticize their experience with labor and not to victimize completely,” said Díaz de León. “Stay away from binaries. Always. People’s lives are never only good or never only terrible, and it’s actually really, really powerful when we go to those people, if we can, and just ask them to tell us how they feel.”

ESSENTIAL premiered online on August 28 and closed September 7. Audiences attended with pay-what-you-can tickets, and the shows were captioned in English and Spanish.