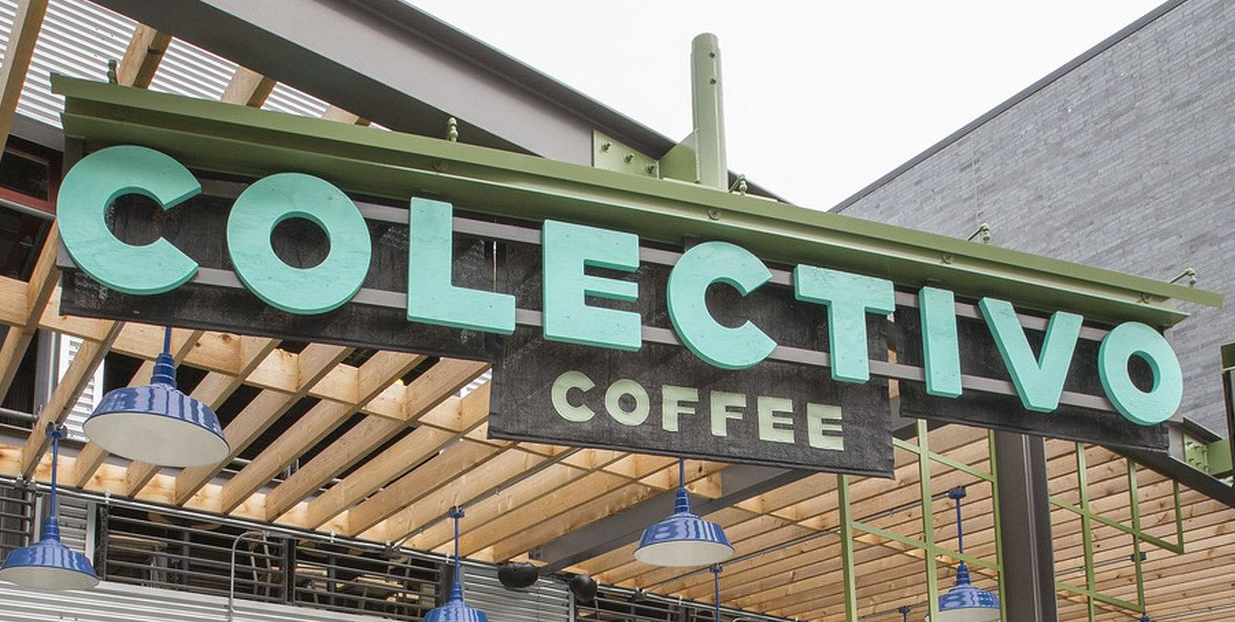 Workers at Colectivo Coffee, a Milwaukee-based coffee chain with five locations in Chicago, are attempting to organize a union.

Workers started to organize right around March, “The pandemic was a catalyst,” says organize Zoe Muellner, “a lot of companies were starting to close and pay two weeks and we started to look to Colectivo for answers.”

Employees asked for Colectivo to provide two weeks’ pay as the cafes shut down, although the cafe did not respond with concrete until an online petition circulated. Colectivo did provide two weeks’ pay when they shut down their cafes in spring after the petition, but it only included their cafe workers. The lack of communication and the preferential treatment of certain employees fed the desire to start a union.

In addition to their 21 cafes, Colectivo has a roastery, bakery, and warehouse workers, totaling to around 500 employees. The union seeks to represent all of these workers. Hillary Laskonis, another organizer who works in a Milwaukee cafe, says that over 90% of Colectivo’s employees would be eligible to be represented. “Anyone who is paid hourly and cannot hire and fire is eligible.”

They are seeking to join the International Brotherhood of Electrical Workers, an established union with numerous resources at their disposal to help Colectivo workers.

If Colectivo is successful in forming a union, they would hold a vote on which issues they should focus and prioritize. Some of the issues they would like to see are establishing scheduled raises, establishing just-cause termination (both Illinois and Wisconsin are at-will employment states), and bringing in training for workers, including anti-racism, diversity, and de-escalation training.

“What we’re looking for is a seat at the table and to have our voices heard,” says Muellner.

Organizing during a pandemic presents its own unique challenges, as they have had to resort to Zoom meetings and socially distanced park gatherings in order to spread the work among hundreds of employees. They have started an Instagram and set up a website in order to educate fellow employees about the unionization process and to dismantle misinformation from the owners and upper management.

The organizers sent upper management a letter detailing their desire to unionize with a list of their names, in order to quell any potential repercussions from management. Two weeks later, they sent an email, which Muellner described as “union-busting.” “[It said] things like, yes, you have the right to unionize, but you also have the right not to unionize. They were saying that it would hurt the culture if you decide to unionize.”

Throughout this unionization process, Laskonis said they have already learned so much about other workers and what their particular experiences, both positive and negative, are as employees. “Different warehouses have had similar issues with malfunctioning equipment… there’s also certain double standards. The cafe where management works, for example, has not done dine-in service during the pandemic.

Laskonis is optimistic, saying that they will hold a vote once they feel they have a majority of workers who will vote yes to form a union. Currently, they are focusing on educating their coworkers and campaigning about authorization cards in order to conduct an election.

“It does sound like there’s a lot of support, or positive curiosity,” says Muellner. “I feel positive, we’re gaining momentum.”