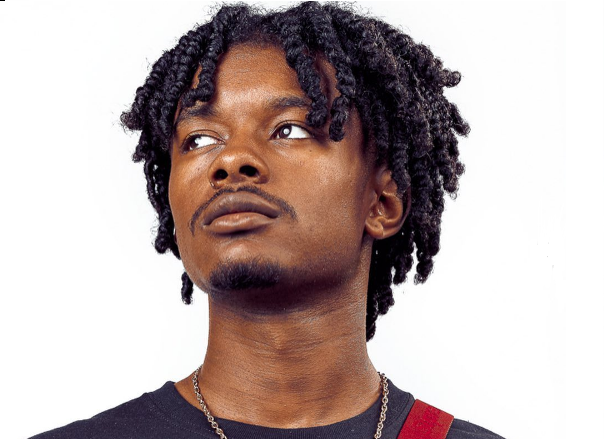 Producer Major Crook on Bringing the House Down

For those that know, music production is a multi-faceted outlet that manifests in each artist that does it differently. For that reason, Scapi got the opportunity to sit down with different producers for a series of articles about their process and how it affects their output.

First up is Major Crook.

Major Crook is a Rap, Hip-hop and House producer who is heavily influenced by his mother’s affinity for Chicago House/Steppers culture. The artist plans to venture into R&B producing in the near future as well as Lo-Fi sounds.

An emerging genre in the last few years, birthed in the mainstream by artists like Frank Ocean, Chance the Rapper and Kid Kudi, Lo-Fi beats set a mood for introspection and personal interpretation.

“Lo-Fi is an in-your-feels mood. It is a slow tempo but also a meditation kind of in a sense. When you listen to it you feel divine  and that’s the type of feeling that I’m trying to give to people.”

Major Crook’s internet presence is intentionally exclusive to YouTube, Instagram and Twitter for the time being. Producing for independent acts such as Kache99 and featuring artists like 1500 Hanno, M. C. has a few samples of his work listed on YouTube under the channel name Black Whole, his budding collective of producers.

Having grown up in Chicagoland, the artist’s pursuit of House music is a home grown venture.

“People love to say House started in Chicago because it did. That genre from Chicago is the most popular around the world.”

The widespread production and artistic contribution to the House genre leaves far too many national and international artists to name but its inception in Chicago is undisputed.

Self-proclaimed “House Heads” like Major Crook’s mother inspire him to pursue work in the genre.

M. C. says, “My intent is to continue to produce and post every week–I still need to post this week.”

The artist’s work comes from an empathic and spiritually centered place.

“I’m trying to uplift people. I’m trying to bring people to their light and I think I can do that by showing them beautiful music.”