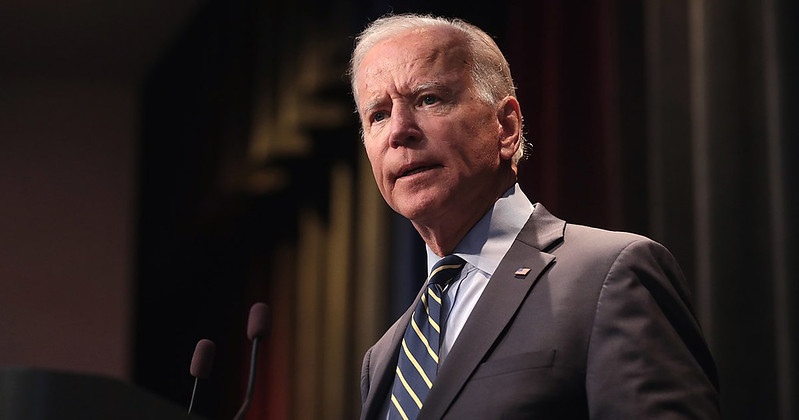 This week White House Press Secretary Jen Psaki was pushed to answer questions on the Biden’s administration’s plans to deal with the handling of migrant children in the facilities on the Mexican border.

“This is not kids being kept in cages, this is a facility that was opened that’s going to follow the same standard as other HHS facilities,” Psaki said on the 23rd.

Psaki was asked how she felt about the widely adopted term (for Biden administration’s practices) “kids in containers” as opposed to the Trump-era Democratic accusation of “kids in cages.” Democrat Rep. Alexandria Ocasio-Cortez spoke out rebuking the reopening of the detention facilities.

Ocasio-Cortez tweeted Tuesday: “This is not okay, never has been okay, never will be okay – no matter the administration or party.”

Many then started looking into these HHS facilities and found that the facilities Psaki is referencing have their own issues.

The thread above mentions this article in the Washington Post that lays out the history of these new facilities. While the post article does lay out some of the issues with BCFS, this twitter user pulls more information from the Center for Investigative Reporting. According to the center:

At a Harlingen facility owned by BCFS, employees were alleged to have struck up “inappropriate relationships” with children in their care. Children complained of raw and undercooked food, and one child in late 2016 suffered an allergic reaction after a staff member gave the child a snack.

At another BCFS facility in San Antonio, a staff member last April helped arrange for a child’s family member to send money for the child — but when the cash arrived, the staff member kept it. The year before, an employee gave children “inappropriate magazine pages” that depicted naked women, while a few months before, staff members were found to have failed to supervise their wards closely enough to prevent one child from “inappropriately” touching two others.

BCFS also apparently ran the Tornillo Tent City that housed thousands of children in 100+ degree heat with little to no respite from the heat or healthcare. In other words, many have found the Biden Administration’s intentions less than progressive to what past administrations have done.

Popular political Twitch streamer Hasan Piker spoke out on his stream and in a youtube video against these plans, and even went so far as to provide alternative options the administration could have considered.

“I’ve told you already, foster care immediately or to assign them over to the government that functions as foster care, not an overflow facility or whatever the fuck you want to call it,” Piker said. “It’s still operating in unison with ICE or the department of Homeland Security.”

“By the way, the foster care system is also broken so instead of offering contracts like this, fund the foster care system. I’m aware of how long and arduous a process is of changing immigration policy, the difference is if you’re going to make a step make sure it’s a step in the right direction, not a lateral one.”