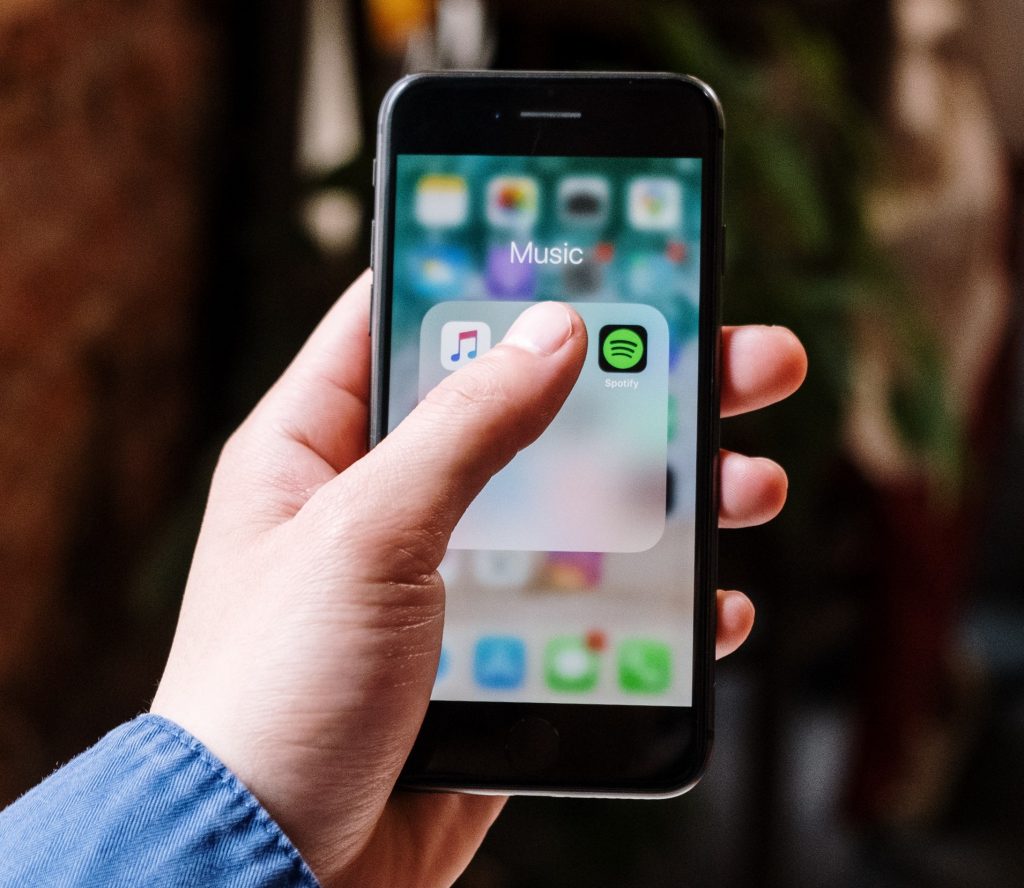 The Union of Musicians and Allied Workers, or UMAW, is organizing a march on the Spotify offices March 15th demanding fair pay for artists from the streaming platform. The union has a facebook event with more details as well as a page on their website.

“Join us for a socially distanced action on March 15th at 1pm to deliver our demands directly to Spotify’s front door!” the union said. ”We will meet outside the Spotify Office in Chicago located at 225 W Illinois St, Chicago, IL. Tell your friends, bring your instruments, signs and voices, masks, and stay tuned for more updates from us!”

According to the site, the action will actually be nationwide with marches planned in Atlanta, Boston, Dallas, Los Angeles, Miami, NYC, and more.

The Union feels that their work isn’t being adequately paid for by the systems set up by streaming services like Spotify, so they took it up with the platform in an organized way.

“As a form of payment, I don’t think anybody sees it as legitimate,” one member, Karna Ray, said in response to Spotify as a resource in an interview with NPR.

“It’s an old tactic to point at workers within a particular industry and say that you have to work harder because the people that will achieve more will have their rightful outcome of a living wage,” Ray said.

It seems this resonates with many of the musicians on Spotify, as thousands of workers have mobilized to support the aims of the Union.

“We believe that the only way to transform music is to collectively take resources and power from the few wealthy companies that dictate our industry,” their website reads. “We invite all music workers, including musicians, DJs, producers, road crew, and others, to join us. We also aim to use our strength as music workers to join in the broader struggles of our fellow workers across the globe.”

The Union has taken the time to lay out their demands for the march as part of their “Justice at Spotify” campaign. The demands shed some light on where the material conditions of this labor dispute are at.

As shown on the site:

What We Are Asking For:
Pay us at least one cent per stream
Adopt a user-centric payment model
Make all closed-door contracts public
Reveal existing payola, then end it altogether
Credit all labor in recordings
End legal battles intended to further impoverish artists

These demands paint a picture that shows the disparate nature of the relationship between Spotify, the company, and the talent it profits off of. Musicians make less than a penny per stream. Some report it’s often even less than half a cent.

Spotify has put systems in place like its top-down revenue pooling system and its “payola” system (in which labels need to pay for their artists to be considered,) that need to be either intensely reformed or abolish altogether.

The entire dynamic is shrouded in mystery, how and where it makes is money is kept secret from the musicians. Half the time contributing musicians aren’t compensated or aware they should be.

The system needs reform, and they see a way to do it.

In a statement, the UMAW says it plans to present its demands to Spotify’s offices in person “via a socially distanced delivery,” and will “escalate” the campaign if their demands are not met.

If you want to sign on to support the goals of the Union of Musicians and Allied Workers, there’s a link to do so here.