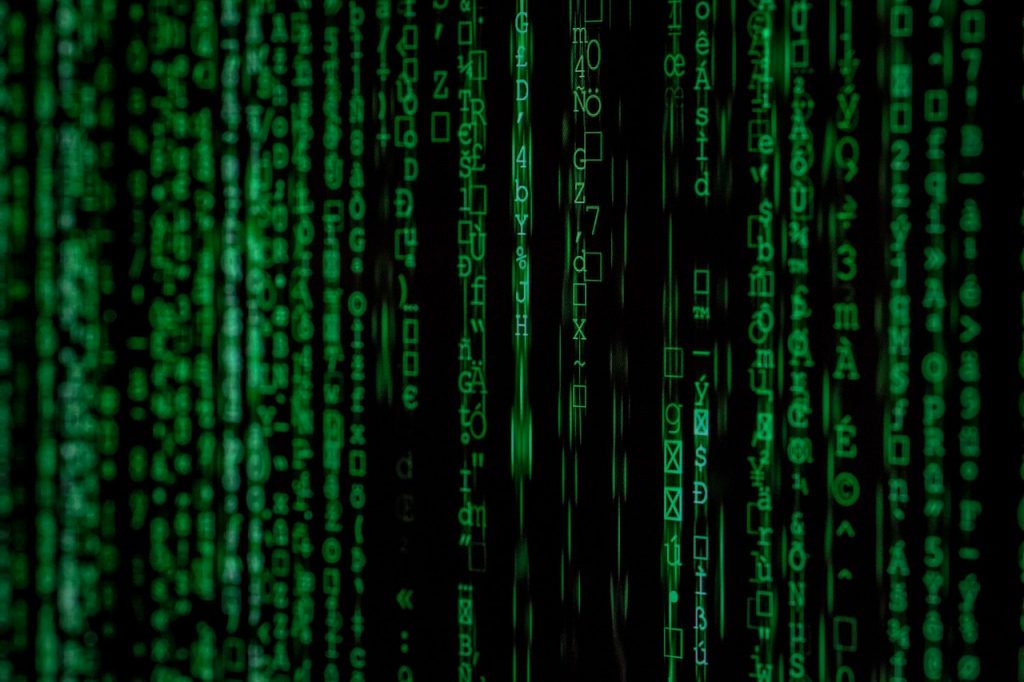 In the last year, Non-Fungible Tokens, or NFTs, have become a cultural phenomenon as public interest in digital art is on the rise and cryptocurrencies continue to skyrocket in value. With some NFTs selling for hundreds of thousands of dollars, many are starting to wonder how well this will scale into the economy of the future, and if there are opportunists taking advantage of the craze in damaging ways.

NFTs, put simply, are digital media (usually images) sold as a part of the cryptocurrency blockchain. Many feel this provides a unique opportunity to support art, but it seems to mostly circle around bragging rights founded on the belief that the sale itself makes these files one of a kind.

A recent article in the New York Times gives a decent summary of the history of NFTs, highlighting the sale of a one of a kind version of Nyan Cat, the decade old gif of a toaster cat flying through space on a rainbow..

According to NYT, Other digital tokens recently sold include a clip of LeBron James blocking a shot in a Lakers basketball game that went for $100,000 in January and a Twitter post by Mark Cuban, the investor and Dallas Mavericks owner, that went for $952. This month, the actress Lindsay Lohan sold an image of her face for over $17,000 and, in a nod to cryptocurrencies like Bitcoin, declared, “I believe in a world which is financially decentralized.” It was quickly resold for $57,000.

While images have definitely made the most headlines in the last year, recent stories are showing that this may not be the only thing NFTs can be. Kings of Leon had hopes to be the first album released as an NFT, but another band, Devon Welsh’s Belave, specifically made a point to beat them to the punch.

Another famous NFT producer has been musician Grimes. Their recent sales of A series of 10 pieces, some one of a kind, others with thousands of copies, went up for sale on Nifty Gateway on February 28th. The highest-selling piece was a one-of-a-kind video called “Death of the Old” that involves flying cherubs, a cross, a sword, and glowing light that’s set to an original song by Grimes.

According to The Verge, The bulk of the sales came from two pieces with thousands of copies available that sold for $7,500 each. The works, titled “Earth” and “Mars,” are both short videos featuring their titular planet with a giant cherub over it holding a weapon, also set to original music. Nearly 700 copies were sold for a total of $5.18 million before sales closed.

That all being said, the wave of interest has stoked the flames of a lot of discourse around NFTs. Many talking about what NFTs could mean for the future of the blockchain and digital media, and others are starting to leverage some pretty heavy criticisms of the practices around NFTs.

One TikTok user, @mattbanwart, had a video go fairly viral recently that laid out how one of the wealthier purchasers of NFTs could capitalize on their influence and the market’s volatility to accomplish tax evasion.

“Here’s how you can commit tax evasion using art,” Banwart said. “First things first, you find a local artist and you commission a work of art, for let’s say, $1000. Then, you take it to the local appraiser, and here’s the thing, you’re buddy-buddy with this appraiser. They go, ‘Hey, this piece of spin art is worth $50,000 even though you only spent $1000 to get it.”

“Now here’s the tricky part, you then take this piece of art and you donate it to charity and you write it off as a $49,000 loss.”

According to Banwart, this is the same reason why investors like Gary Vaynerchuk and Logan Paul are pushing their followers to buy NFTs.

Either way, what is true is that any NFT is still technically consumable by the public by viewing it on the internet. Even the albums mentioned before, originally released as NFTs, will be available on Belave’s bandcamp or in a few weeks anywhere you can stream Kings of Leon songs. It’s all about the value you assign to them.