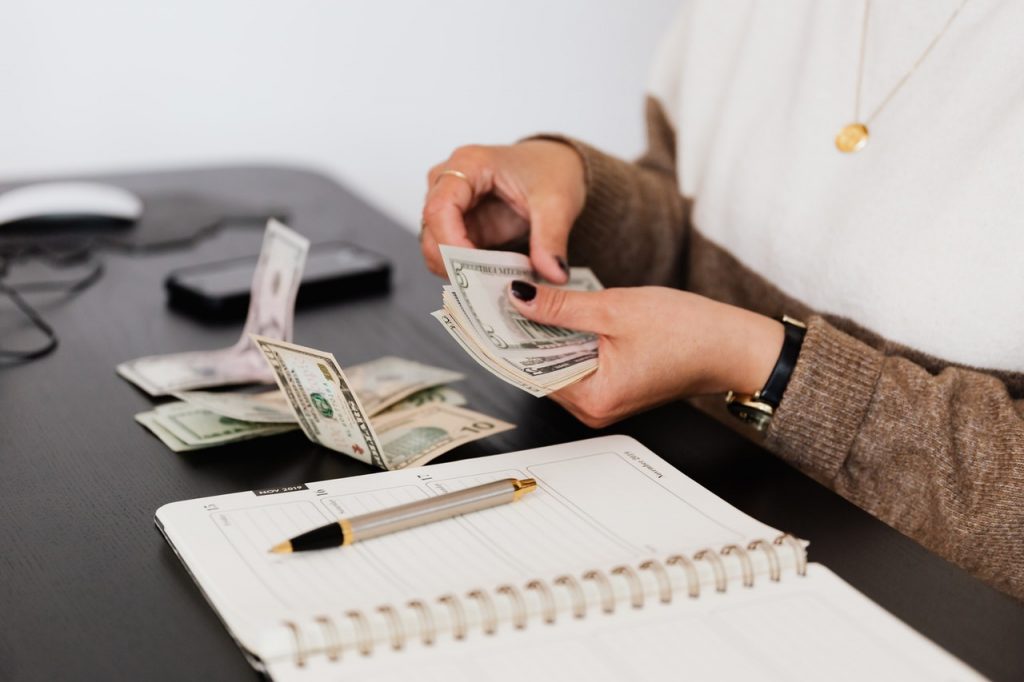 In the last year or two, the fight to get to a $15/hr minimum wage has finally started to feel like a reality. With states implementing year over year minimum wage increases, including Illinois by 2025, it’s clear that the work done by organizations like United Working Families and the Fight for 15 have proven influential.

That being said, many are starting to worry that this isn’t enough. While a vital first step, especially on the timeline it’s being proposed, for some $15/hr doesn’t go far enough.

The calls are the loudest on the TikTok app right now, with many posting videos spreading the message to push for $27/hr.

It would seem, though, that calls for $27/hr aren’t based on picking a number out of thin air. Instead, it measures much better with the increase of worker production value. A very thorough TikTok by user @jules.su lays this math out.

“Hey everybody, are you excited about Joe Biden’s plan to raise the minimum wage to $15 an hour by 2024?” the tiktok said. “Don’t be, you should be pissed!”

According to @jules.su, the concept of minimum wage was created to prevent the exploitation of workers by their employers and to prevent the poverty caused by wealth inequality. Minimum wage’s history dates back to 1933 under FDR and until 1979 it matched worker productivity. Then Reagan showed up.

“Ronald Reagan brought in Reaganomics and trickle down theory, which basically says that taking money from the middle class and giving it to the ultra-rich is really good for the middle class,” @jules.su said. “If the minimum wage were consistent with productivity, then by 2024 the minimum wage would be twenty seven dollars an hour. That is what you actually deserve!”

It seems these figures come from this report by the Economic Policy Institute. According to the report:

From 1979 to 2018, net productivity rose 69.6 percent, while the hourly pay of typical workers essentially stagnated—increasing only 11.6 percent over 39 years (after adjusting for inflation). This means that although Americans are working more productively than ever, the fruits of their labors have primarily accrued to those at the top and to corporate profits, especially in recent years.

Opposition says even $15/hr is too much, republican fears of inflation due to raised wages, while negligent of half of the conversation with regards to the effects of production and cost of living raises, certainly has influence in the discourse.

According to the New York Times, for now, at least, such a provision is part of Mr. Biden’s $1.9 trillion pandemic relief package. House Democrats, who voted in 2019 for a $15 minimum wage, intend to do so again when they send the pandemic legislation to the Senate.

According to a study by the Congressional Budget Office, raising the minimum wage to $15 by 2025 would decrease employment by 1.4 million — but it would still raise 900,000 people out of poverty. The report’s conclusions were wielded by both proponents and foes of the $15 proposal.