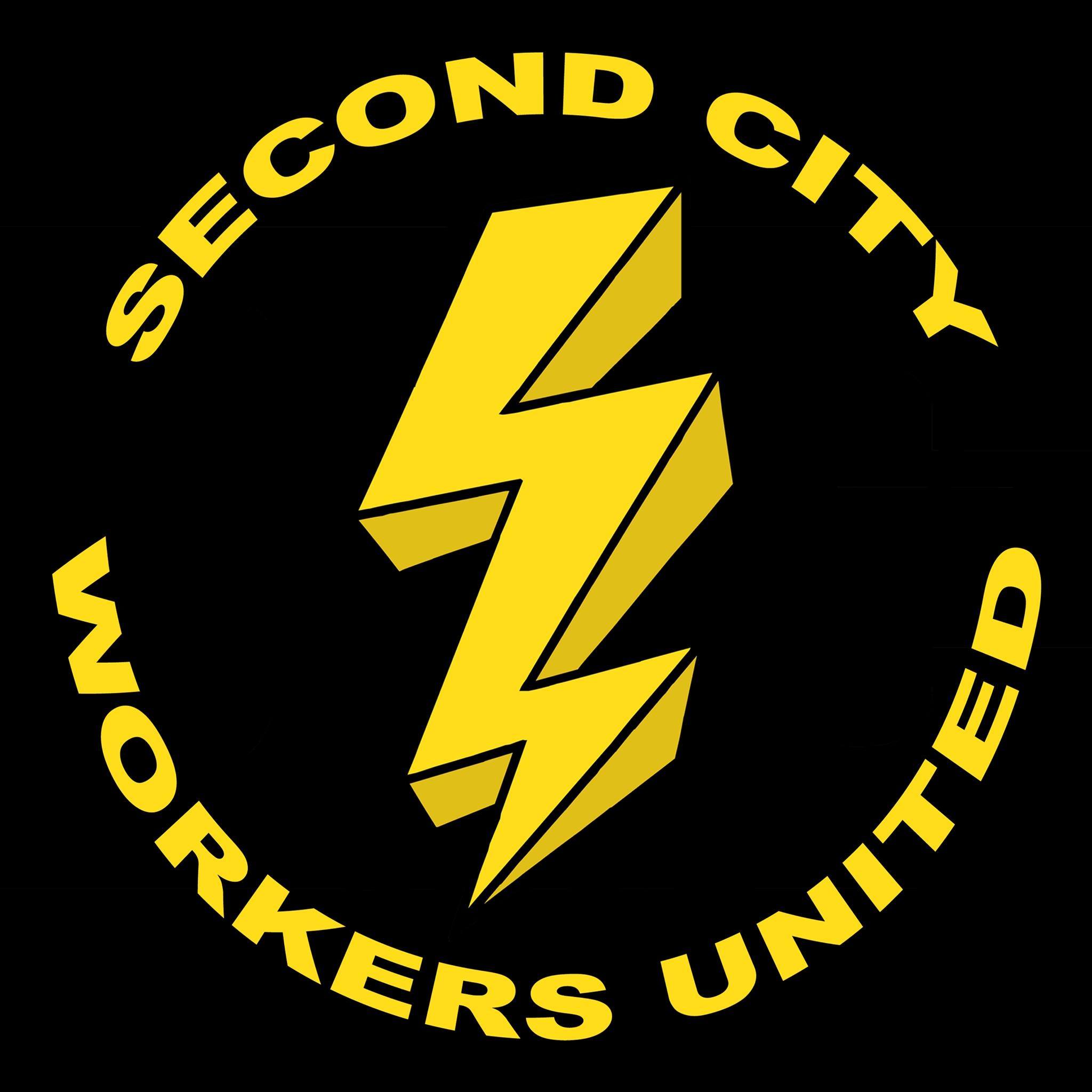 It’s not actually funny to work long hours for low wages, even if you work at one of Chicago’s top comedy venues. And workers have had enough.

Wait staff, hosts, kitchen and bar staff at The Second City comedy club have begun the process of forming a chapter of the United Electrical, Radio and Machine Workers of America (UE) union, with the goal of negotiating a contract with the company and giving themselves a collective voice on the job.
​
At a rally and press conference outside the comedy venue Nov. 10, workers in the newly formed Second City Workers United (SCWU) announced their intention to hold an election next week to join UE. They were joined by local politicians and activists including Illinois Rep. Will Guzzardi, Susan Hurley of Jobs With Justice, Jorge Mujica of Arise Chicago and Kayla Gray, a leader with Fight for $15.

Second City employee and SCWU member Gina Harrison made workers’ demands clear at the rally. “We want to hear our employer and we want to be heard by them, collectively and fairly,” she said.

“This is a legendary club and a real point of pride for Chicago,” Hurley said to the gathered workers at the rally. “And you make this place possible.”

Second City performer Alan Linic and Charles Andrew Gardner, a board member with performers union SAG-AFTRA, also spoke in support of the workers.

“They deserve better than what they’re getting,” Linic said.

“The least they could do is treat the folks who work here with dignity and respect. … I call on management to respect your rights,”  Guzzardi, who represents much of the Northwest Side said.

Ryan Andrews, a member of SCWU and the Democratic Socialists of America, emphasized to the crowd that a union represents the workers and shouldn’t be seen as an invasive outside influence, as Second City has tried to characterize it.

“When they’re talking about some outsider who’s trying to come in and change things, that outsider is us,” Andrews said.

Members of SCWU recently asked their employer to voluntarily recognize their UE chapter and accelerate the process of forming a union, but Second City rejected the request.

Now SCWU will hold a vote for all affected workers on whether to join UE. The vote will take place next Friday and Saturday, Nov. 17-18.