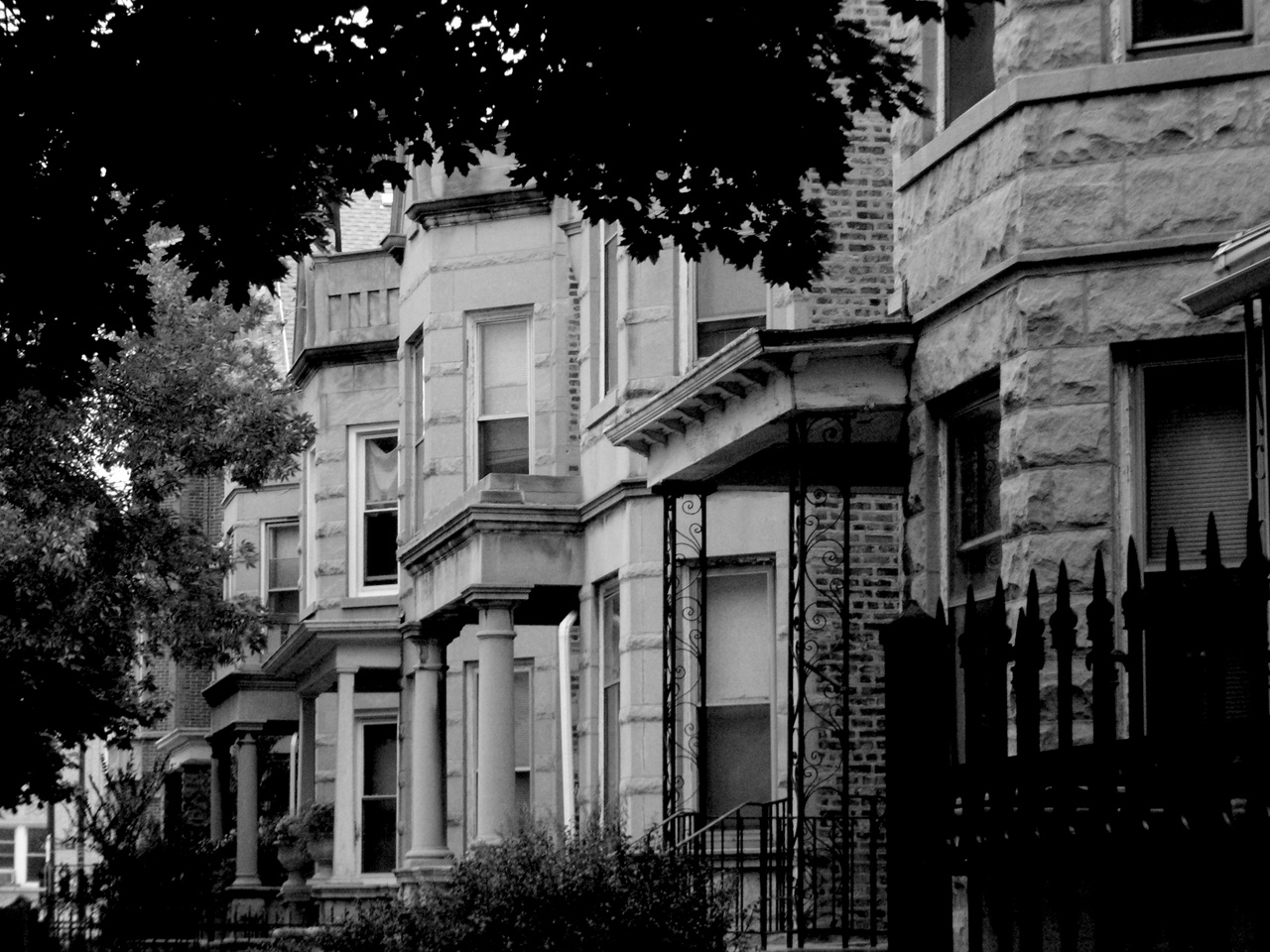 HB116 Offers a Chance to Lift the Ban on Rent Control

This month the Lift the Ban coalition is raising its pressure on local elected officials to push them to support HB116. This bill would lift the Rent Control Preemptive Act, a law that basically institutes a ban on rent control in the state. Illinois has had this ban on rent control since 1997.

That’s when Illinois passed the Rent Control Preemptive Act, which prohibits municipalities from “enact[ing], maintain[ing], or enforc[ing] an ordinance or resolution that would have the effect of controlling the amount of rent charged for leasing private residential or commercial property.”

As reported in a piece for the Chicago Reader on the history of this law, it comes from a nationwide trend to limit local government’s capacity for instituting restrictions on rent hikes.

“Curiously, identical language can be found in the rent control prohibition laws of Michigan, passed in 1988, South Dakota, passed in 1990, Arkansas, passed in 1993, Tennessee, passed in 1996, and others. And if you google that bit of text, one of the top results will be a link to a model law from the American Legislative Exchange Council—ALEC. Illinois’s Rent Control Preemption Act is a verbatim copy of this model law, which appeared in ALEC’s handbook for state legislators until 1995.”

ALEC is essentially a corporate-funded think tank with ties to the Koch family. Its galas fundraise for abortion restriction to rolling back environmental regulations to fighting labor unions to rent control.

The committee voted largely along party lines, 13 to 9, to advance the bill out of the committee. State Rep. Sam Yingling, D-Grayslake, was the sole Democrat to vote no.

The Lift the Ban Coalition applauded the committee vote and said in a statement the upcoming House floor vote “will be a referendum on whether Illinois’ Democrats choose to support working-class renters of color or the wealthy corporate real estate lobby.”

There are a few things that the Lift the Ban coalition is doing to help put pressure on this vote for the sake of working-class people. They first are asking that Chicagoans that support Lift the Ban reach out to their local representative in the State House of Representatives. You can find your representative on a few different sites, like this one.

There is also a planned protest on April 10th that is being organized on Facebook. They plan to meet at 1 PM at Manuel Perez Jr Plaza at 4345 W 26th St. For more information contact info@ltbcoalition.org.

“They raise rents, we raise hell! Join Lift the Ban Coalition and local organizations in Little Village for an action and march to demand that state lawmakers pass HB116 to #LiftTheBan on rent control now,” the event page said. “Communities like La Villita know that rent control will combat the gentrification and displacement tearing at the fabric of our neighborhoods. Housing is a human right–and our elected officials must prioritize the struggling renters in their communities, not the greed of the corporate real estate lobby.”