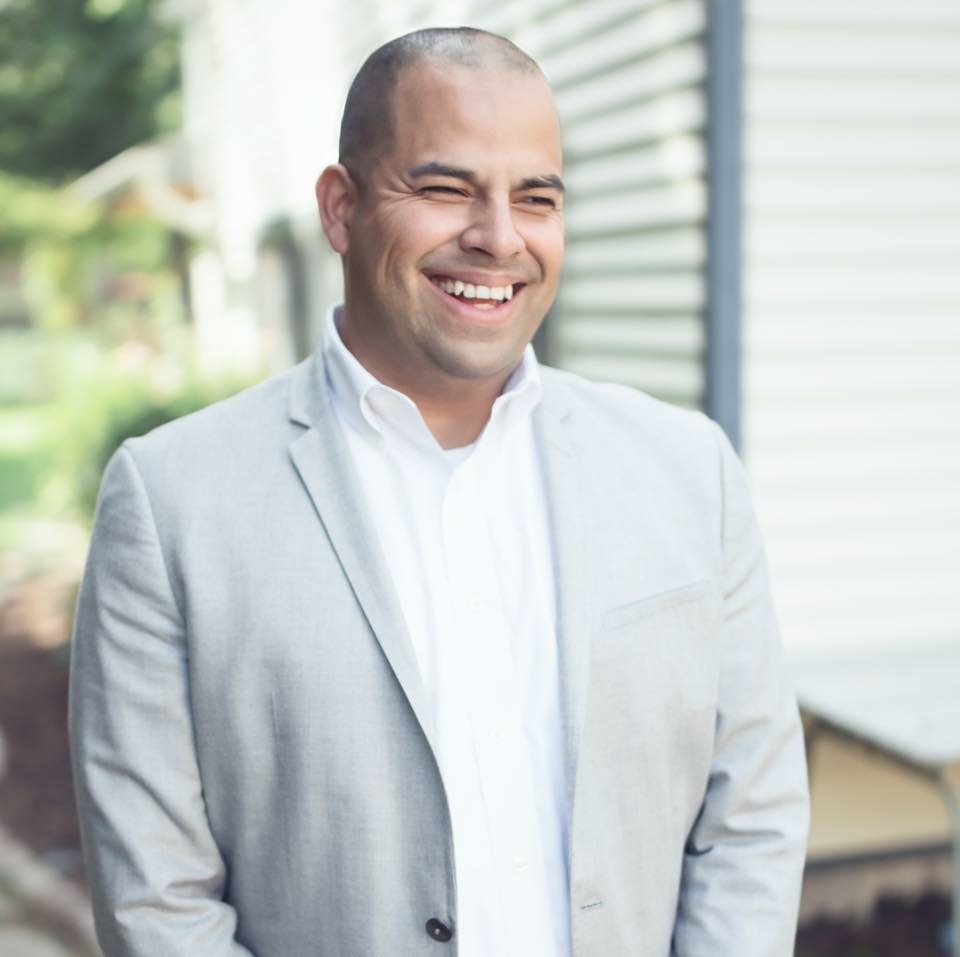 Daniel, Maureen, and Andre met at a Reclaim Chicago Event this year. Reclaim Chicago is an organization comprised of people from all over the city who wish to take back City Hall from the 1% and big corporations. 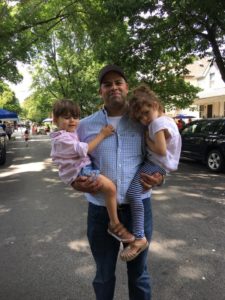 Andre Vasquez is working toward a social media campaign that is very open to political discourse, encouraging purposeful dialogue and discussion.

“People want to have these conversations, but it’s very easy to feel intimidated,” Vasquez said.

How do everyday people engage in political conversations, and ask questions, or disagree without being intimidated?

“When the overwhelming narrative is that politics are taboo and we don’t talk about that stuff, it’s a lot easier to keep everybody divided,” Vasquez said.

Andre speaks to the fact that there is always a learning curve to having these kinds of conversations, then discusses policy versus identity and the concept of shared oppression.

“We aren’t competing across these identities,” Vasquez said. “I think that it is a very difficult conversation because there’s a lot of value in saying that identity politics do matter, right? As does class politics, and understanding that economic things matter across the board. It should never be an either or. It’s really about respecting and understanding both. Every single possible way people can divide us, they do… We don’t move forward that way.”

Through his work with Reclaim Chicago, Andre hopes to build a lasting progressive political force in the city of Chicago.

“At root, it’s very much an organization that was put together by two other organizations: The People’s Lobby and National Nurses United,” Vazquez said. “What we do is really get that point across, when we’re organizing folks, when we’re looking for candidates, when we’re talking about which candidates we’re going to be endorsing, It’s really three big criteria that I think helps describe it. One is that they have progressive values, meaning you’re putting people first above profit. That’s just super clear, non-negotiable.”

“There’s also this idea of co-governing, that people who should be leading should come from those communities and work together with the communities to get goals accomplished. Third being this idea of path to victory. Having the progressive values is necessary. Coming from the community is vital. But if you’re not taking yourself seriously as a candidate, and building the kind of base of communities to actually run an effective campaign, what are we talking about, right?”

Andre was introduced to Reclaim when he organized a fundraiser for Bernie Sanders. He sought out community organizers and met Amanda Weaver. She invited him to formally train with Reclaim.

“It always feels like I got invited to be one of the X-Men,” Vasquez said. “That just made it a lot clearer for me, about what my actual power can be in the community, and we can all come together to build that.”

Andre is hoping to inspire communities to channel their anger at the last election into local action in order to see tangible results.

“Most people don’t feel confident that their kids are going to have it better than they are, and that’s very much at root the reason why I started organizing and the reason why I plan on running,” Vasquez said.

Daniel, Maureen, and Andre discuss the distinction between progressives and liberals, and the reason why marginalized communities have a more “visceral urgency” for change. 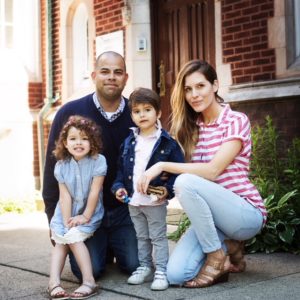 “Nobody comes out of the gate the most woke person in the world,” Vasquez said. “And if we can accept that about each other, and have genuine conversations, and understand we have to meet people where they’re at… then I think we get somewhere.”