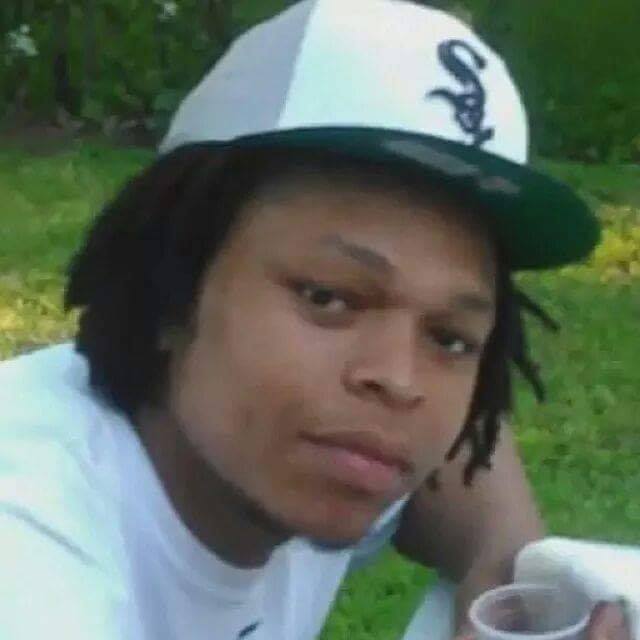 Beyond Hashtags: RonnieMan As He Was Known

Through the invention of social media black activists have found a way to weaponize the violence black people have to deal with daily and use it to sway public opinion. While this tool has been effective in bringing police brutality into the national conversation, it is worth it to take a moment to remember the lives that have tragically resulted in the hashtags. 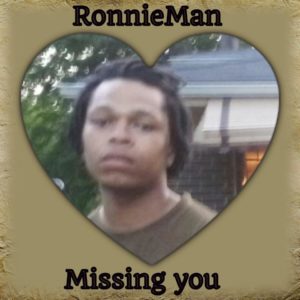 When asked to describe her son, Dorothy Holmes spoke with love about his role in the family. “My son Ronald, he was a father of five. He loved his kids, he spent time with his kids. He was also a video game head. The newest game that came out before he passed, he had that one. He worked. He was a big brother, he had sisters that were up under him. He was an uncle, you know, a nephew. And yes he was a momma’s boy. If you messed with my son I was coming for you, like I’m coming for them now.”

She also touched on RonnieMan’s presence in their community.

“He was the dogman of the neighborhood,” Holmes said. “Everybody called him dogman because if he found a stray dog he’d say it was his. So, when he passed he had a lot of dogs and people in the neighborhood took them and kept them. They said ‘We gonna keep them because these dogman’s dogs.’ They let him keep them on the side of this one house because he fed them, he cleaned up behind them, he walked them. And these dogs was not his, he actually found them running through the neighborhood.”

Even though RonnieMan wasn’t able to finish high school he tried to go and get his GED from Kennedy- King College. “He did try to go back and get his GED at Kennedy-King College, but the gangs were in that neighborhood. I think they were at war around the time he was attending so he stopped going there and just started working various jobs at these different factories and stuff.”

It is impossible for Holmes not to feel the hole that has been left in her life and her neighborhood since RonnieMan was murdered. “We all miss him. In the neighborhood his grandmother lives in…it’s kind of hard for me to go over there because I’m used to seeing him out there by the house where he kept his dogs at. He was a good kid and I know his kids miss him.”

Ronald “RonnieMan” Johnson was murdered by Chicago Police officer George Hernandez on October 14, 2014 at the young age of 25. In the process of leaving a party Johnson and his friends’ car was shot up causing them to disperse. As he was running for cover two police officers saw him, assumed criminal activity, and one of them, George Hernandez, shot him in the back.

Johnson’s death was quickly followed by Laquan McDonald’s, a 17-year-old high school student who was shot in the back sixteen times by Chicago Police officer Jason Van Dyke. The deaths resulted in a string of protests throughout the city. Recently we’ve seen a similar string of protests in response to another series of police murders over the course of a week.

Despite a lack of response from the State’s Attorney Kim Foxx to reopen her son’s case, Holmes is continuously fighting to find justice for her son. In addition to various community events & initiatives, Holmes spends her time researching her son’s case.

“Pulling up his records from the city, going over the lies that they told, and reaching out to my fellow members of Black Lives Matter going, ‘Hey, this is what’s in the report let’s check this out,’” Holmes said.

When discussing her perseverance and persistence with the Justice for RonnieMan campaign Holmes states, “As long as I have breath in my body everyone is gonna know Ronald “RonnieMan” Johnson and the fight for justice.”

For more information on how to fight against violence against black bodies and support communities effected by this violence in Chicago visit https://blacklivesmatter.com/chapter/blm-chicago/ and follow them on Facebook (Black Lives Matter Chicago) and Twitter (@BLMChi).