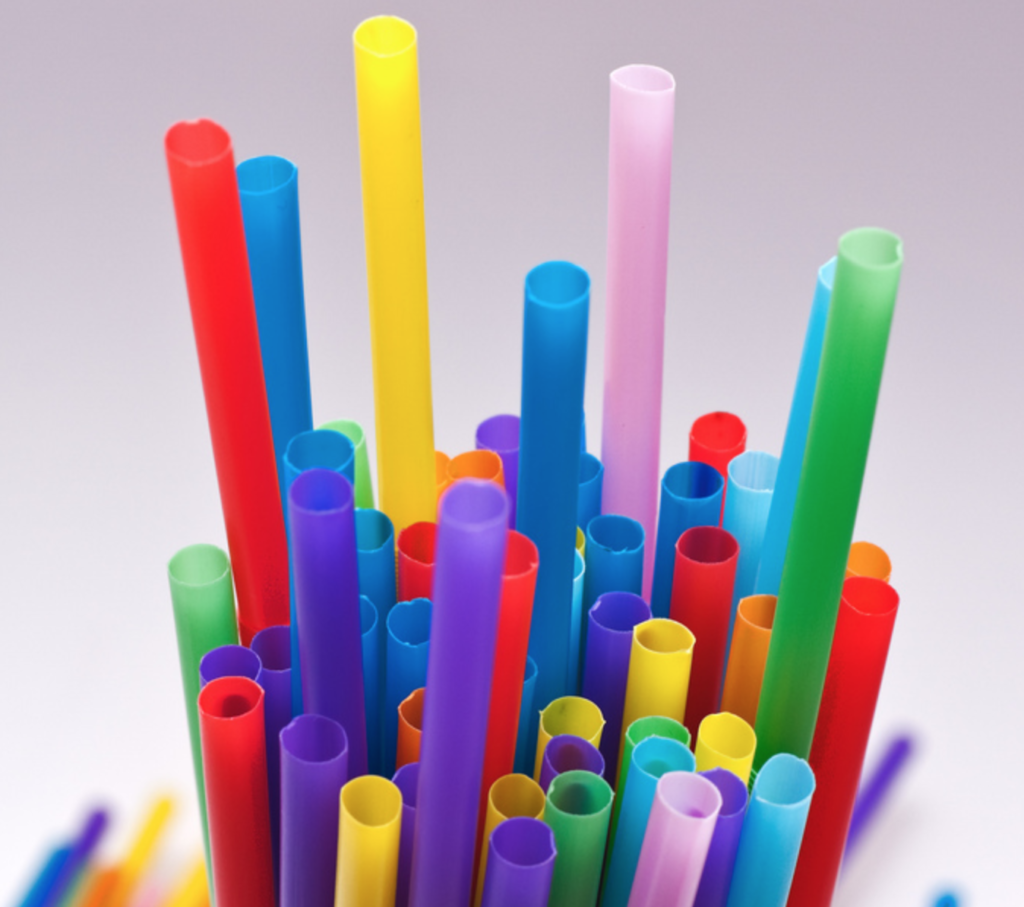 The Great Straw Debate: The Good And The Bad

By Isabelle Garreaud on September 5, 2018

In today’s environmental debates, plastic drinking straws have topped the list and everyone is ready to hop on board the #StopSucking campaign. By everyone, though, I mean abled people who don’t depend on straws. While banning straws seems like an easy fix to save the turtles and clean up the oceans, disabled people are once again being signaled out.

Like any disagreement these days, the war on plastic straws became a popular topic thanks to the Internet raising awareness of the harmful effects it has on marine life. Back in 2015, a video surfaced on YouTube of a turtle, found off the coast of Costa Rica, with a straw stuck up its nose. The turtle soon became the poster animal for the ban the straws movement and it definitely created a lot of sympathies.

The sympathy has spread to major cities and corporations who are ready to get rid of their straws. The popular statistic everyone is quoting is that the USA uses about 500 million straws a day and while it is an unverified statistic based on a 9-year-old’s research, there is some truth to the fact.

Virtually every restaurant, café, bar, and basically any place that sells beverages have straws. Most of the time, people aren’t even asked if they would like a straw or not—they are just automatically put in drinks. Part of the movement has people speaking up and saying “no straws, please” when ordering a drink.  A popular Twitter post that got people talking was

“My waiter asked “Now, do we want straws OR do we want to save the turtles?” and honestly we all deserve that environmental guilt trip.”

But are straws really that dangerous for the environment? Yes and no. The problem with single-use plastic products is that they have a slow decomposition rate and therefore, become hazardous to marine animals and even birds. Straws take about 200 years to break down. Plastic straws didn’t replace paper straws until the 1960’s, which means that those first straws are still around today. Since they aren’t the easiest to recycle, straws have a tendency to end up in oceans. The other issue is that even when they do decompose, harmful chemicals from the plastic further pollute the earth.

Every year, it is estimated that 8 million tons of plastic end up in the ocean but only 0.025 percent of that is from straws. Project AWARE Foundation’s research in 2017 found that straws didn’t make the top 10 trash products found in the ocean. Know what did? Fishing gear.

They also stated that bottle caps are one of the most 5 harmful plastic products found in our oceans and one of the leading choking hazards to animals. While we have taken steps to reduce our use of plastic bags (like putting a tax on them), they are still a danger to our environment, more so than straws.

So why are we so focused on straws? I asked Carolyn Guerrero, who was a member of her college’s environmental club and has stopped using straws, about the impact of the straw movement.

“Straws really aren’t what we are focused on but they serve as a gateway to get people talking about the harmful effects of single use plastic. Straws are just a baby step.”

In early July, Seattle became the largest city to curb its straw use, which includes a $250 fine if you ignore the law. Also this summer, Starbucks made a statement that they will become straw free by 2020 and other major corporations like McDonald’s and Marriott agreed to do the same. Disability activists are not happy about the bans because it will make disabled people’s lives harder than they already are.

For the majority of people, straws are not a necessity and certainly not the end of the world if not given one—that’s why it is so easy to give up. Yet, still being able to drink your beverage without a straw is a privilege abled people may not realize they have. I for one depend on straws because I have no feeling on my face and using a straw prevents me from spilling my drink on myself (imagine trying to drink while on Novocaine after the dentist).

Cities like New York, who are thinking about becoming straw free, said they would make an exception for those who truly need straws. Seattle’s ban does include that exception but not a lot of restaurants are aware of it and even if they are, they don’t actively give the disabled straws.

Starbucks also said they would keep a stash behind the counter but that means disabled customers have to disclose their handicap to get what they need. I don’t want to have to tell the barista at Starbucks every time, “Hi, I can’t feel my face due to nerve damage. Can I have a straw please so I can drink with dignity?”

Yet, if I can’t use an elevator up a floor without people assuming I’m faking having a bad hip, what’s to stop people from harassing disabled straw users when it’s not so obvious why they need one?  Disabled activist Eman on Twitter tweeted “At this point, Disabled people are going to be afraid to go to public spaces in fear of faux environmentalists harassing them…Debating my access needs means you’re debating my existence.”

I asked Floridian Jane Mathurin, who has gone straw free and encourages people to do the same, for her opinion on the ban on straws being impractical for disabled people who need them.

“As long as the ban is only on plastic straws and there are other options like paper, metal, and glass I think it’s still a good decision,” said Jane Mathurin.

She has succeeded in convincing some people to stop using straws and as an alternative, uses bamboo and paper straws, which she says works just fine.

Of course, there are alternatives to plastic but those are usually expensive and companies aren’t that keen on buying expensive substitutes, especially when plastic straws cost less than a cent. The counter-argument has been that people can just carry reusable straws with them but that’s not always convenient (I can barely fit my phone in my pocket let alone a long straw) and sometimes people have a drink spontaneously (I rarely plan to go to Starbucks, Starbucks finds me). Also, the alternatives like metal, paper, glass, and silicon pose an allergy risk, aren’t safe in hot liquids, hard to keep clean, and aren’t bendable.

As disability activist Jessica Kellgren-Fozard states in her YouTube video about the straw ban, “Yes, it would be better if someone could invent something that functions as well as a bendable plastic straw and has little environmental impact. But, until that happens, we can’t just outright ban something people need.”

Getting people to become aware of the harmful uses of single-use plastic is vital to making changes to save our environment but next time, don’t leave a certain group out of the conversation. We can make the world a better place without making it harder for others.

Isabelle Garreaud
Isabelle graduated (she/hers/her) from Fordham University last May with a BA in communications and a minor in creative writing. She moved to Chicago in July with goals to work for a publication company as a writer/editor. She is currently working as a freelance writer and is a content writer for Chicago Scene magazine. She has written articles from a range of different topics (news, lifestyle, celebrity gossip, sports, etc.) and in different formats (listicles, quizzes, standard, etc.) for many different online publications. On the side, she keeps up with her creative writing Instagram.

Isabelle Garreaud
Isabelle graduated (she/hers/her) from Fordham University last May with a BA in communications and a minor in creative writing. She moved to Chicago in July with goals to work for a publication company as a writer/editor. She is currently working as a freelance writer and is a content writer for Chicago Scene magazine. She has written articles from a range of different topics (news, lifestyle, celebrity gossip, sports, etc.) and in different formats (listicles, quizzes, standard, etc.) for many different online publications. On the side, she keeps up with her creative writing Instagram.
More from Op-EdMore posts in Op-Ed »
More from OpinionMore posts in Opinion »