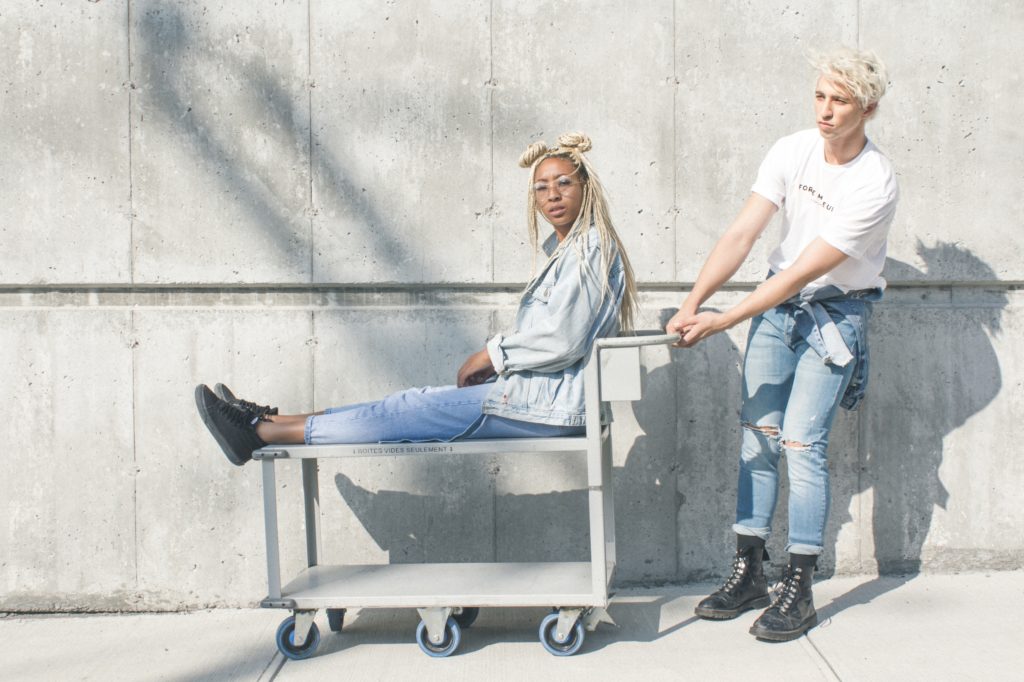 Threepenny Philosophy: From Wish-List to To-Do List: How to Take Charge of Your Theater Career

Editor’s Note: Scapi Magazine contributor Estelle Rosenfeld is writing a column series about starting a theater career, as well as tips and wisdom for resume writing, portfolio building, networking, self-care, and shifting mindsets. This is her first installment.

Curtain-up on our bi-monthly career wisdom series: why do you want to plan, how to plan, and why planning is your friend. Here is your first serving of career advice and ideas in this series for burgeoning theater artists.

I bet you’re familiar with the quote “if you fail to plan, you are planning to fail,” right? Well, I apologize for starting a Threepenny Philosophy column by quoting a dead, white man, but guess what? It’s kind of true.

“Oh no, you’re going to tell me I need a business plan,” I hear you cry. “You think I’ve never written a business plan?! Boring… And does it really work for creative careers anyway?” you then add and yawn. Well, stop crying, have a coffee, and let’s chat. You definitely don’t have to have a business plan. And if you have some kind of plan already, that’s great! It’s fine if it’s vague, it’s super if it’s creative, and it’s even better if it’s in writing.

Now, the trick is to make it work for you, e.i. to make it help achieve your goals, and that’s not going to happen by magic while it’s sitting in a notebook. So let’s call it a creative plan or a living plan and let’s plan!

Why we need to plan

Let’s say you’re a director putting on a traditional theater show. You’re getting a few actors together. Now, let’s say you don’t tell them what play you want them to put on and you don’t give them any direction. What’s likely going to happen?

I can think of about three possible scenarios:

The first, and most likely scenario, in my opinion, is that your actors are going to sit around all day drinking coffee and checking their Instagram. Maybe the most studious ones will do some warm-ups, yoga routines, and vocalize for a while, but basically, they’re not going to rehearse and create a show.

Second possibility: one or more actors will take over your role (the director) and start putting on a show that turns out to be a nice surprise. And although it’s not what you would have done, you’ll be kind of pleased with this fine piece of DIY theater.

Third possibility: your actors will devise the show they want to make and it will be totally wrong and not at all the kind of show you wanted to make.

Well, it’s kind of the same for your career and your life: if you don’t know where you want to go and you don’t give direction, you can’t get there—whatever ‘there’ means for you.

Grab a pen and paper and let me show you how to craft a living plan.

I first came up with this living plan about 16 years ago when I worked as a freelance performer. I was inspired to create my own puppet shows, but I wasn’t sure where to start. Focusing on the end goal felt like too big a mountain to climb. So although I had a plan, I was very much drifting and it wasn’t taking me where I wanted to be.

When I finally decided to take myself by the hand and break down what I needed to do into very small steps, I produced my first show. With time, I’ve formalized the system a bit more and I still apply it today. So, let me take you by the hand this time.

Let’s start from the end. Write down one to three life goals. Writing down more than three may make you lose focus. Feel free to include things that are not directly career-related, like “being able to afford living on my own rather than with housemates.” These kinds of aspirations might also inform your career choices.

Now switch gears and write about where you are now. What is your situation, your current achievements, what sucks? Think about these especially in relation to step 1. So, for instance, if you wrote “living on my own” in step one, you might write “living with five housemates” in step two.

Now the next steps are about filling in that blank in the middle.

Usually, I get two types of reaction here:

Either a person freaks out at the blank page and thinks, “Oh no, I have no idea what to do to get from here to there; I’m doomed!” Well, don’t worry! That’s what I’m here for: I’m going to break it down for you so you can fill that void.

The other common reaction is the exact opposite: you get loads of ideas rushing through your head about what you could do about it. If that’s the case, write them all down in no particular order before moving on to step three. We’ll organize them in the next steps.

This is similar to step three, but just adds an intermediate step in between it. To be where you want to be in five years, write down where you need to be in three years.

Let’s break it down even more. To be where you want to be in three years, write down where you need to be next year. Now it’s starting to look within reach and something much easier to imagine. Next year is around the corner! So make it realistic: how much time can you dedicate to this? Make it achievable: make sure your goals are within reach. And last but not least, make it actionable: start thinking in terms of steps rather than vague dreams.

This is the turning point where we’re moving from a ‘wish-list’ to a ‘to-do list’. This is where most ‘classic’ business plans would stop. For us theater folk, this is where we’re going to jazz it up and take it a few steps further to make it a ‘living plan.’

To be where you want to be next year, where do you need to be next month? Now, the trick is to really start thinking in terms of specific actions and what you can commit to do to work towards your career this month.

For some of you, it will be a long to-do list because you have a lot of time to dedicate to your career and for others, it will be more humble. Either option is good, just commit to doing what you can reasonably and realistically achieve.

To be where you want to be next week, what do you need to do tomorrow? Again, don’t worry if it’s only one, little thing, but it does need to be some thing. Don’t underestimate the power of daily action.

To be where you want to be tomorrow, what do you need to do today?

You might be thinking to yourself:“What? Oh, come on, you’re not going to break it down to an hour now.”\

No, no, no, don’t worry. But this is actually the most important step! It’s what makes it truly a ‘living plan.’

If you take one thing out of this article, it should be this: you need to review it and reassess it every, damn day. Okay, maybe don’t change your five-year plan and three-year plan every day, but think about tomorrow, next week, and next month as you’re planning your daily actions.

The big secret to achieving your goals is to turn them into daily actions. Don’t get me wrong, I’m well into the mindset and it is something I work on with my mentees, but being clear on your goals and writing a plan is not some sort of mystical exercise. It needs to be there to help you. It needs to be actionable.

So, give this system a go and let me know how it works for you. I hope it will help you take action today (and tomorrow, and the day after). Feel free to reach out to me. By committing to reviewing your plan, you’re more likely to achieve it.

In my next installment, I’ll share my secret sauce to make it dead easy to introduce yourself at networking event. Spoiler alert: forget everything you know about the ‘elevator pitch.’

Stay tuned for the next installment of Threepenny Philosophy.

More installments of this column can be found under Impressions, our subsection in Underground.