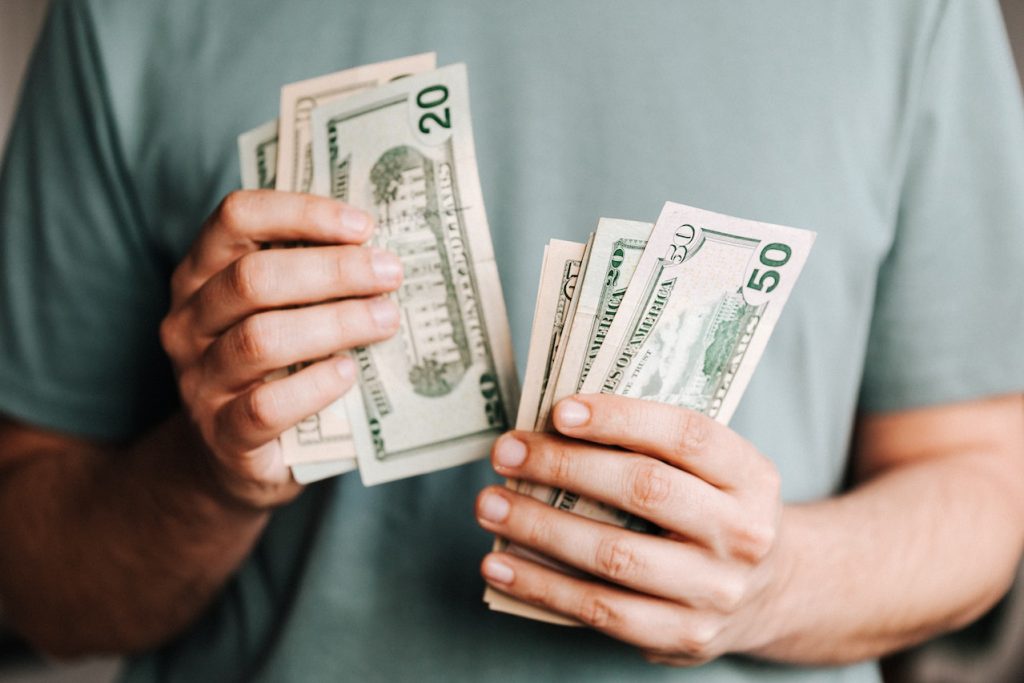 Talking About Salary With Your Coworkers is a Good Thing

A Reddit post from an anonymous source about a coworker leaving their company is making the rounds on the internet recently. The post highlights the coworker’s choice to disclose his salary and to push his fellow employees to negotiate for a higher salary as the company wouldn’t be backfilling his position.

Many are hesitant to discuss wages at work for different reasons: it could seem gloating, it could cause resentment, or it could be embarrassing. Whether aware of it or not, employers benefit from employees not knowing how much other employees are making.

This creates an imbalance between two negotiating parties in their knowledge of relevant factors and details, also known as informational asymmetry. In contract theory and economics it mostly serves to maintain imbalances where an employer can keep some of its labor budget.

It would seem simple enough then for employees to encourage each other to talk about salary because it’s mutually beneficial, but there are employers who work hard to push rhetoric that prevents employees from wanting to talk about wages.

According to NPR, many companies have “pay secrecy policies” posted in employee handbooks. They’re also enforced in action day-by-day by management. Their look at pay secrecy is through the lens of the gender divide, highlighting that trends in pay discrepancy are easily spotted when salaries are disclosed throughout a company.

Pay secrecy is not only common throughout industries, it goes back decades. The most relevant labor law, the National Labor Relations Act, was passed back in 1935. The law essentially protects workers in their capacity to collectively organize, encoding certain behaviors that congress felt predatory employers would go after.

The National Labor Relations Act focuses a great deal on outlining and encoding employees’ rights to organize and be a part of a union. The first protection listed is the right for employees to discuss wages and hours.

This suggests that employers’ choice to disincentivize talk of pay goes as far back as labor union struggles themselves. In this way, the right to talk about pay at work is a basic right of the working class.

Some companies have taken it upon themselves to combat this dynamic in an ethical way by publishing the salaries of everyone that works at their company. One such company is the social media organization tool Buffer, which annually publishes a document on its website listing salaries and employee first names.

“Transparency is one of our core values,” Buffer writes on their site. “We’ve found that it builds trust, holds us accountable, and can push our industry forward. Since 2013, we’ve shared our formula-based approach to compensation, including the complete list of our salaries.”

The idea behind this level of transparency isn’t new, in fact, according to The Guardian, government positions in the UK are always publicly disclosed. This has led to the gender gap in the federal government to drop to 13%, compared to the private industry’s 29% at the time of publishing.

The Guardian also points out that compulsory salary disclosure, on the whole, leads to some interesting trends including productivity increases when employees see the potential for future salary growth in the positions above them.

For Buffer, after salary disclosures started in January of 2013 Buffer doubled its job applications as many wanted to work at a place with that ethos.

Namaste Solar, based in Denver Colorado, also discloses salaries across the company but does so as part of its structure as a cooperatively owned business, meaning employees own parts of the company through equity and decision-making processes.

In all, historically and practically discussions around wages and salaries are the first step in the culture around labor to empower employees to advocate for the needs of the working class. It’s remarkable to think that such a simple conversation that many feel uncomfortable with can open the doors to much more.