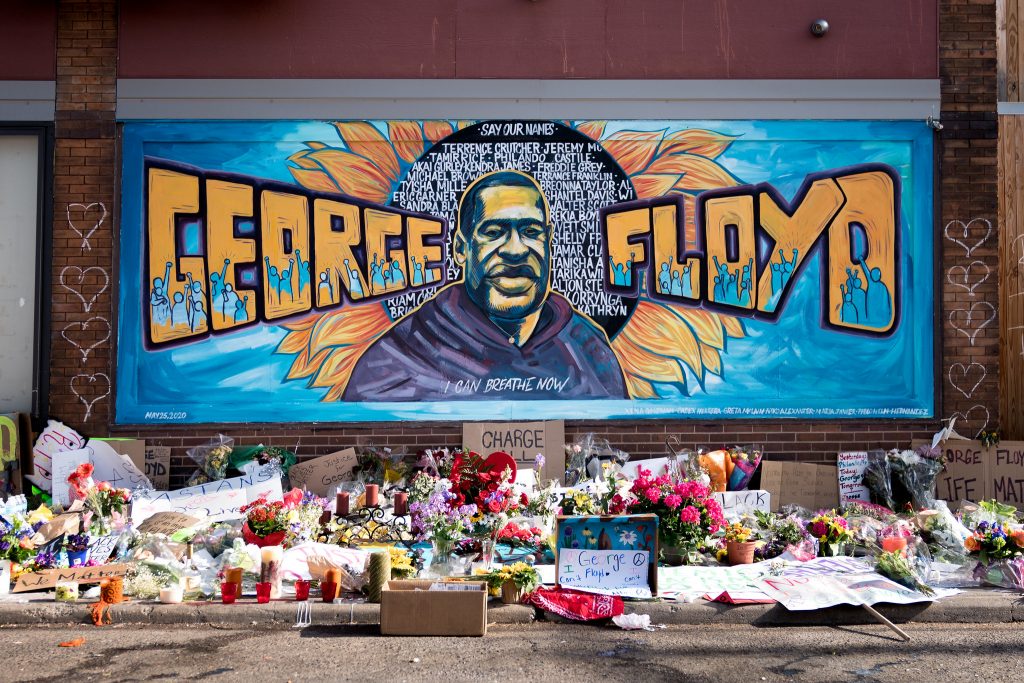 These Cops Are Murderers

America has a killer cop problem.

It has always had one: the profession in American governmental work stems from the practice of officers that would hunt down slaves. The occupation of being a police officer in America is an occupation whose top priority is protecting property.

Wright had a warrant out for his arrest, and was unarmed. He died from the bullet wound to his chest while being restrained by another officer after attempting to flee arrest. Potter claims she mistook her pistol for a taser.

The problem with this story is that Kim Potter is a police veteran. Potter served for over 20 years. Many doubt Potter’s story, and with credible evidence. Part of Potter’s work as Police Union President was to coach cops how to get out of these scenarios.

The body camera footage itself, from the chest of Kim Potter, is one of the most damning pieces of evidence. The footage very clearly shows Potter holding a pistol in her hand, seeing that pistol, and yelling “Taser.”

The released body camera footage ends abruptly after that, many suggesting that the police officers then turned their cameras off. Wright’s girlfriend was in the car, and in the chaos he crashed a few blocks away. We don’t see that on the body cameras.

It suggests an instinctual nature of these police officers to cover up evidence. Just like when the riot cops of the 60s, 70s, and today would remove their badges before their brutality, the absence of body camera footage has become a tool for police officers to control the narrative.

When people claim ACAB, or “all cops are bastards,” some find it hard to grasp the full context. The idea behind the impossibility of a good cop is that to be a cop is an occupation within a system that is broken.

It’s not just that this system is broken, but that it is built to sustain itself. The way resources are allocated in police districts across the country paints this clearly.

According to a study by Stanford University social psychologist Jennifer Eberhardt, PhD, and colleagues analyzed data from the police department in Oakland, California, and found that while black residents make up 28 percent of the Oakland population, they accounted for 60 percent of police stops.

In other words, the system operates in a very clear fashion: racially profile, handle interactions brutally, and claim fear. The reality is that police officers are highly trained and the budgets that support them are massive. Police stations are consistently becoming more militarized, and any discussion of reform centers around increasing this budget.

Even as cries continue to defund the police, most cities in America are expanding their budgets. Reform comes at a price, both literally and metaphorically. As police departments grow, the likelihood they will invest in mental health and other crisis response systems become more unlikely.

Minneapolis, though, is a unique scenario. Protests in Minneapolis have affected the culture around relationships between cops and people. At a bird’s eye view, relations are improving: the autonomous zone at George Floyd Square has managed, despite challenges brought on by local police, to stay intact.

Minneapolis has managed to lead the way in defunding police, and throughout the trial Chauvin’s bosses have condemned his actions as unnecessary force.

It’s because, as these police officials have pointed out, the negligence and intent of doing harm to George Floyd by Derek Chauvin is blatant.

The problem is, no matter the outcome of this trial, cops are still murdering. The underlying issue isn’t being addressed. The police are and will continue to do wrong by black and brown citizens in America.

A trained police officer, Kim Potter, shoots an unarmed black man in his car within days of police brass speaking out against police brutality. It really puts into perspective that this political moment is theater.

That’s the truth, for me, of this moment. For every BLM in a white person’s profile picture, for every mural on a city street, for every platitude from a government official, black and brown American citizens are still dying. Police don’t care. Police Unions still build up practices to guard their cops, budgets to protect them, and in most cases Americans are none the wiser.

These cops are murderers. That’s it, that’s the reality. And if we do nothing about it, they’re not going to police themselves.