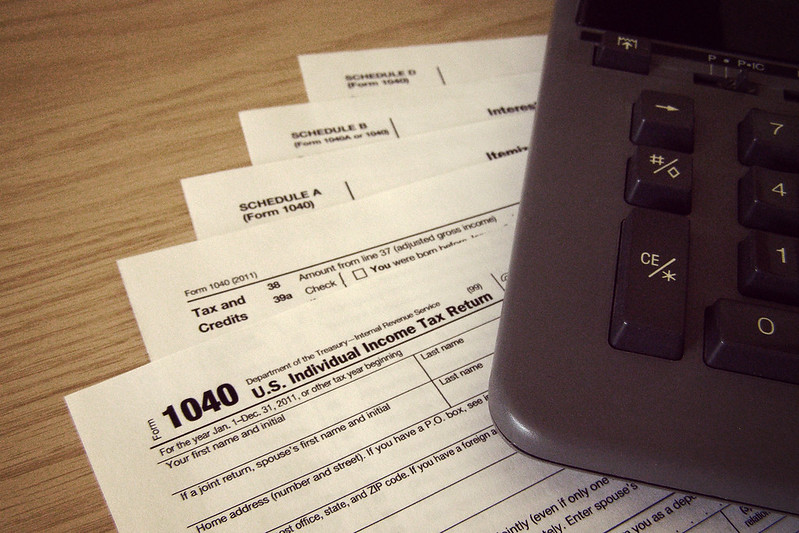 As the primary election in Illinois looms nearer and voters prepare to cast their ballots, there are many things to keep an eye on downballot. In the case of ballot measures, there’s only one: the JB Pritzker backed vote to repeal Illinois’ 4.95% flat rate tax.

The measure would make way for Pritzker’s planned implementation of a graduated tax in Illinois. Illinois is one of the 11 states in the country still using a flat rate tax, kept alive especially by past Governor Bruce Rauner who wanted to see it stay at 3.75% during his tenure.

The repeal of the flat rate tax would make way for Pritzker-backed Senate Bill 687, which would implement a graduated tax with Illinois citizens making less than $10,000 a year paying a 4.75% tax rate on the low end, and those making more than $750,000 a year paying 7.99% on the high end.

SB 687 would again need a vote to approve it in the November 3rd general election, but not without repealing the state constitutional requirement to have a flat rate tax.

Pritzker has been the most active supporter of the Vote Yes for Fairness campaign, donating 5 million dollars to the campaign personally. It also has the support of Illinois’ Democratic party.

“Middle-class families bear too much of the burden under the current tax system, and a Fair Tax will enable us to make the wealthy pay their fair share to balance the budget and invest in critical resources like education and health care — all while providing relief for 97% of taxpayers,” House Speaker Michael Madigan (D-22) said.

The campaign also highlights the vote on November 3rd, 2020 that would actually implement the graduated tax. Campaign head Quentin Fulks has said that the committee will spend whatever it takes to communicate the issue to voters.

“For too long, Illinois has had a tax system that fails our working families and our state as a whole,” Fulks said in an op-ed in the Daily Herald. “By forcing everyone to pay the same tax rate, regardless of income, lower and middle-class Illinoisans have been disproportionately burdened by their tax load.”

Being so early, how the people of Illinois feel about actually getting rid of the flat rate is limited, but there have been two polls done in Springfield and Southern Illinois University. Both of the polls has a sample size of 1,000 people, both show support sitting around 66%.

Being a state constitution requirement, replacing Illinois’ flat rate tax with a graduated tax still has a long way to go.

Scapi will have continued coverage of this vote and the other downballot races as March 17th gets closer.