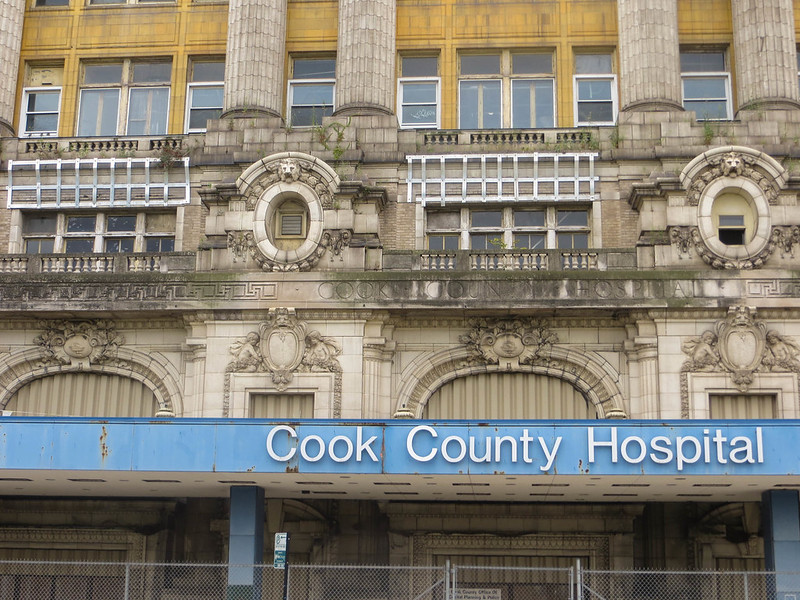 On Thursday April 9, United Working Families hosted a live Zoom meeting with Black elected officials and leaders that have “committed to bringing equity and justice to confront the deaths of black bodies and lives in this moment,” to discuss COVID-19 effects on Black people and the life-saving demands that need to be met.

President of SEIU Healthcare Greg Kelly opened the meeting by discussing frontline healthcare and childcare workers that are struggling in this moment. Employers don’t have proper perspective for working people, and people of color, Black people in particular, are bearing the brunt.

“We are here today with allies and elected officials to say that there are things that our city and state government can do to protect Black workers and other works of color as they do the work of taking care of all of us,” Kelly said.

A major focus of the meeting was meeting basic survival needs, especially tackling housing insecurity in the Black community. Chicago, for one thing, has been neglecting housing needs since before COVID-19 hit the US and triggered essential Illinois stay-at-home orders.

Community organizer and 20th Ward Alderperson Jeanette Taylor, who’s been on the Chicago City Council since 2019, highlighted the thousands of vacancies the Chicago Housing Authority (CHA) has been sitting on since the “destruction of Chicago housing went down.”

Taylor is referring to a long history of broken promises from the CHA.

In 1990, the CHA began tearing down high rise public housing like Cabrini-Green on the North Side, Henry Horner on the West Side, and the Harold Ickes Homes, Stateway Gardens, the Ida B. Wells projects, and the Robert Taylor Homes on the South Side. The idea was to rebuild them as mixed-income developments.

Housing projects in Bronzeville alone provided homes for at least 30,000 Chicago residents. None of the demolished developments were rebuilt as promised–in correlation with the demolitions so that people would have places to move into immediately.

Sadly, though the CHA promised to build or rehabilitate 25,000 units of housing by the end of 2009,they definitely did not.

With the crash of the housing market and the CHA’s consequential loss of private investment, neighborhoods like Bronzeville never saw their promised revitalization. Instead of a booming new neighborhood economy and rehabilitated spaces, people were simply more densely clustered into low-income neighborhoods

In fact, by 2011, the number of families receiving CHA or any form of housing subsidies were cut in half. Only 56 percent–or 9,388 households–of the 17,000 families that received CHA assistance at the start of Plan for Transformation kept it.

As the COVID-19 crisis exacerbates housing insecurity in Chicago, this historical lack of supportive infrastructure becomes more apparent.it is important to remember that these issues have always existed, and urgent to understand that they will remain after the pandemic crisis. Whatever socialist measures Chicago enacts during the shutdown, it needs to keep forever after.

“We’re talking about communities that are, of course on the South and West side, who have historically been disinvested in,” said Taylor. “This is an opportunity for CHA and the city to say: You know what, we’re talking about putting this Shelter in Place, why not actually give people housing while we have the opportunity?”

Today, CHA’s rental assistance program has only 2000 available grants to the 86000 people in need. Clearly, the CHA needs to up its available resources, but demand number one is obvious: give away those 2000 ASAP.

“There’s nothing standing in the way, there’s no politics in this. It’s an opportunity for our city to do right by folks who are homeless. Opening up hotels and YMCAs, that’s great, but that’s putting a bandaid on a bullet wound,” said Taylor. “While we have the opportunity and we’re willing to work together, why not make sure the CHA fills up those 2000 slots?”

In a 2017 statement to Southside Weekly the CHA said:

“CHA’s commitment to the communities along the State Street corridor remains the same today as it did in 2000: To create strong, vibrant mixed-income neighborhoods where residents are connected to the larger communities around them and have access to amenities, jobs and education that they need and deserve.”

Yet, the CHA is still making abstract promises of strength and vibrancy with no action. Meanwhile, Taylor and Representative Sonya Harper are getting calls and emails from real, suffering people.

“It’s [call and email] numbers like these that prove why, in the state of Illinois, we need to lift the ban on rent control,” said Harper. “Overall, I think this would improve housing affordability and prevent displacement by limiting rent increases to a reasonable schedule, and perhaps even in this case providing a rent or mortgage holiday.”

Harper is urging the government to provide housing and utility relief including a statewide moratorium on shut-offs for the duration of COVID-19, and up to six months after.

”This is especially needed in communities and places in the state where we are most at risk to be infected by and to die from COVID-19,” said Harper, who explains that the reason Black Americans are dying most prevalently to COVID-19 is the same reason they die most prevalently by everyday health issues or preventable diseases.

Consider, for example, that Black folks in places like Flint, Michigan and Chicago have been struggling for basics like clean water far before COVID-19 changed the everyday lives of most US people.

“In my community, the majority of my calls have been: Listen, I’m not paying my rent, I’m not going to pay my lighting, gas, because I need to feed my children. My children are at home. I have to provide meals,” said Taylor. “So, why won’t the city not charge for water bills? For the next 6 months, what the city can do is to make sure that people don’t have to pay water and stop the shut offs that are actually happening.”

Taylor said that between 2007 and 2018, the city has tripled water shutoffs. APM Reports show that these shutoffs were concentrated to low-income and communities of color.

“For something that’s a basic human right, you would cut that off? That’s almost as bad as what’s happening with Flint with the dirty water. So we’re just not going to give people access to water,” said Taylor. “Let’s make it plain, the majority of the folks with the cases are us, the majority of the people dying are us. Yet we still don’t have testing sites on the South and West Side. We have a problem and we have an opportunity to make this right with our folks.”

Senator Robert Peters emphasized the lack of healthcare, rights, housing, income, and over-policing that Black communities in Chicago are, and always have, faced. As far as COVID-19 measures, he demanded a bare minimum of hazard pay for workers and 20 days of paid sick leave.

“We have an entire system based on black workers who do the gate work, the maintenance work, and the care work, and they are frontline workers. It is literally black workers that are keeping systems going,” said Peters. “We need to remodel and reimagine what it means to have safety and justice and healthcare in our communities.”