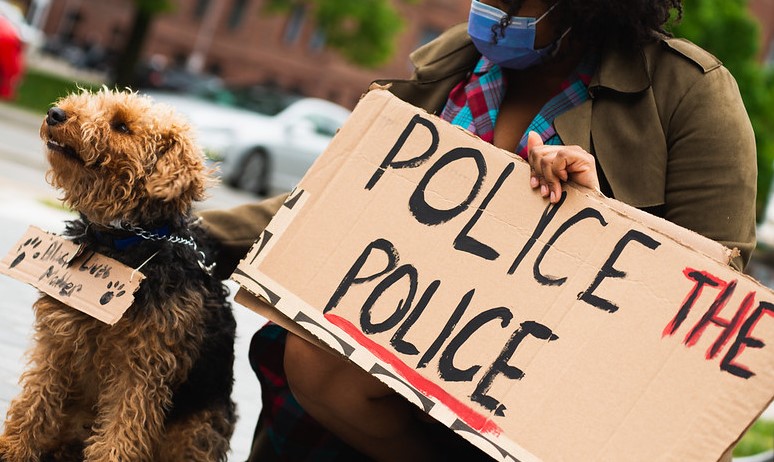 How To Be On Call for Someone Arrested for Protesting

Locating, tracking, and removing someone from inside the system can become necessary skills when you know someone arrested. Often protest aftercare is forgotten about, but is a vital part of ensuring we take care of those in our communities who put their bodies on the line in the fight against injustice. If you aren’t able to attend protests yourself for any number of reasons, this is one of many ways to stay involved without physically being present.

For the sake of brevity this article will be devoid of moralizing or incendiary language. Anyone has a legal right to protest, and anyone can be arrested for any number of reasons. However you feel about the cops is irrelevant and honestly information you should keep to yourself if in their custody or trying to get someone released, from a strategic standpoint.

Any person better serves their cause from outside the prison system, let alone in the custody of those whose abuse of power they may be protesting.

This article is based on my own experience doing this work with Join The Impact Chicago in 2012 and on a one-on-one basis since then, and isn’t legal advice; check with your lawyer about best practices before arrest if possible. Any constructive criticism or additions are welcome, as its only goal is to better enable community members to aid those arrested at protests.

Getting arrested is dangerous, especially for black and brown people. White protestors should understand that their job is to create a physical barrier between police and people of color, that includes keeping them out of the back of a cop car. That being said, everyone should plan in case of arrest. It’s an important safety measure, and you can help the movement by being someone’s one call after protest arrest.

You may be volunteering to help a solo friend going on their first march, or mobilized members of an organization. Either way, it’s important to talk about what form of protest they plan to take before they demonstrate.

Before volunteering for this, please consider:

Before they head out to protest:

If they are arrested: