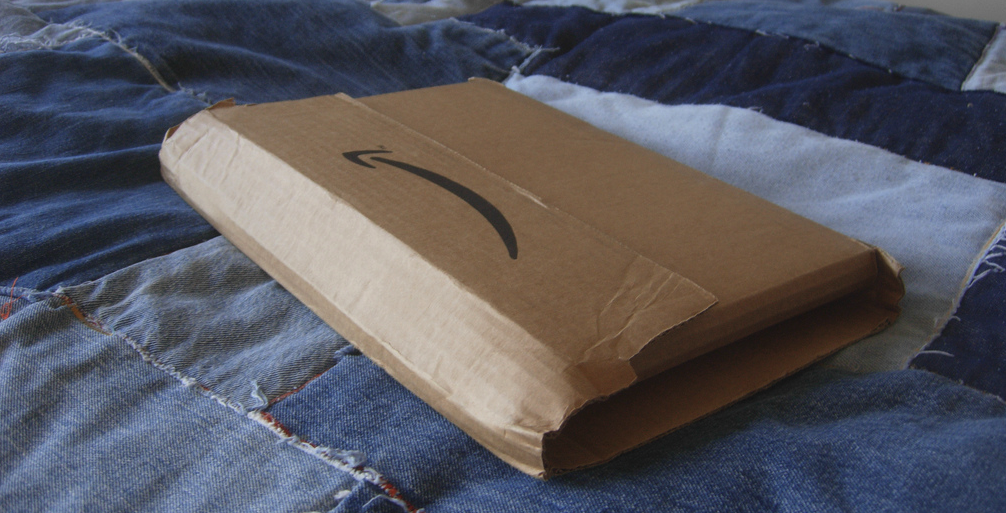 Lori Lightfoot to Amazon and Target: Chicago Doesn’t Need a “Corporation as Our Savior”

Amazon has made its decision with regards to its second headquarters. As reported by Crain’s Chicago Business, The retail behemoth said this morning that it will put its so-called second headquarters in New York and northern Virginia.

For Chicago specifically, this follows on the heels of Target closing two of their locations on the South Side, at 8560 S. Cottage Grove and the Morgan Park location at 11840 S. Marshfield Ave.

Of course, mayoral candidates have been making statements to this end, as many people are talking about the effects of private businesses on a city like Chicago.

“Recent news about Amazon and Target is disappointing but makes one thing very clear: we need an economic development strategy that doesn’t depend on any corporation as our savior,” Mayoral Candidate Lori Lightfoot said on Facebook this evening.

This is hinting to something that many in Chicago have been working towards lately, working towards a collective economy that prioritizes local business and organizes from the ground up.

“We need a broad, transparent plan to support businesses that are rooted in, hiring in, and building wealth in our neighborhoods,” Lightfoot said. “As mayor, I’ll work with banks and other lenders to expand access to capital and make sure that as we grow the central business district, we create real economic opportunity in our neighborhoods. Creating opportunity requires expanding pathways to good-paying jobs, from vocational training to wrap-around services for people without a history of work, to make sure that every person in every neighborhood can benefit from our city’s economic prosperity.”

This mirrors Mayoral Candidate Amara Enyia’s response to the target closings earlier this month. As reported by Scapi, her experience working directly with local businesses in the South Side has underscored her position on the issue.

“News of Target stores closing in predominantly African American communities only underscores why it is so important that we work to support local businesses, and in particular, small businesses,” Enyia said. “It is also why we must concentrate efforts in building diverse commercial corridors that serve the broad range of community needs.”

These responses directly run against another mayoral candidate, Toni Preckwinkle’s response, as shown in her letter to the Chicago Sun-Times this morning.

“We all lose when a large business closes its doors,” Preckwinkle said. “As president of the Cook County Board, I stand ready to work with city officials, residents and Target leaders to help reach a compromise beneficial to all. I am hopeful that by taking a second look at this decision, a new conclusion may be reached.”

What this compromise would entail isn’t entirely clear, but if the Amazon HQ2 competition is any indication, there is a definite precedent for Chicago to offer significant tax breaks to national brands.