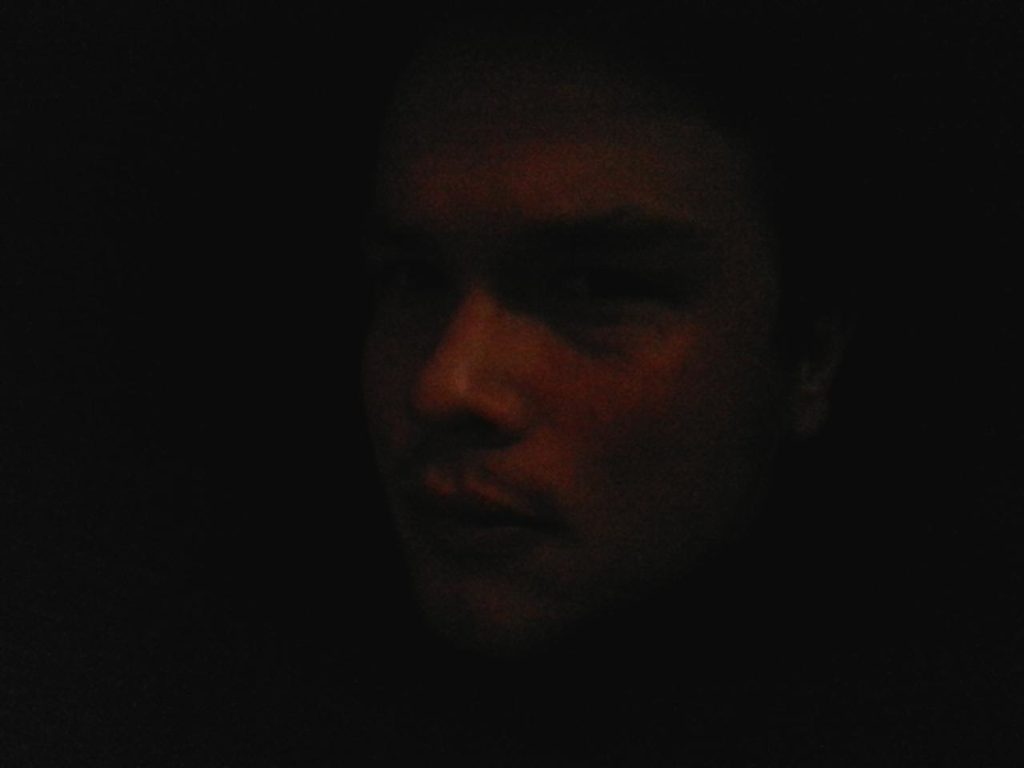 Scapi Magazine is excited to announce that Logan Berry is taking over as artistic director at The Runaways Theater Lab! Berry gave us the opportunity to publish this news first, and we appreciate the honor. In an email interview, Berry told me about his vision for the company and what it will do for all of Chicago’s theater community.

Growing up in California, Berry entered the theater as an “escape zone… to elude the miseries of reality”. Here in Chicago he first became involved with Runaways through the former artistic director Olivia Lilley’s play The Party House, which premiered in 2015. Berry auditioned for the production through video and then did an improv-heavy callback at Lilley’s apartment.

“[S]he cast me that night,” he remembers. Since then, he has directed at The Runaways’ first and second annual The Doing Drugs and Dying In Space Rituals, Joyelle McSweeney’s Dead Youth, or, The Leaks, The Blue Hour by Elisa Gabbert, and acted in Party House and Jail.

Whereas growing up, Berry used theater as an escape, now he is interested in its danger. Runaways initially attracted him for that very reason; they “[seemed fun and dangerous. Different in a landscape of the same-old,” Berry said.

He is interested in “theater as an antic zone or haunted house. Where reality refracts and distorts through layers of artifice. I’m interested in unnatural theater, in the hyper-theatrical.” Much of Runaways’ work sits in this space, moving between gallery exhibits, to music, to performance, to ritual, and Berry is planning to use his tenure to expand the multi-modal work that Runaways is known for.

What do you see as the future of Runaways?

Logan Berry: I want us to become more multimodal. I’m interested in how different mediums–like poetry, sculpture, and movies–intersect with theater. I’d love for artists of all mediums to get involved with us (email us, dear reader, at info@runawayslab.org if this intrigues you!). I’m interested in cross-pollination. Also, I’d like for us to travel.

What is one thing you’d change about Chicago’s theater scene?

Berry: Better reviewers. More diverse reviewers, especially in paid positions. I’m thankful for sites like Scapi Magazine, Newcity, and Ada Grey that cover smaller scale companies and actually engage with the productions in a substantial way. Too many reviews in major publications read like Yelp tirades. We don’t need self-aggrandizing tastemakers. A review should be an essay occasioned by the performance. It should illuminate and problematize. It shouldn’t be a rating in Consumer Reports. Too many reviews are wasted opportunities.

What does the next year look like for Runaways?

Berry: That remains a secret, but I will tease: we recently received, through a Freedom of Information Act request, a 400-page dossier from the Illinois Department of Corrections that will serve as the primary source for an occult performance that is currently in the works.

We congratulate Berry on his new position at Runaways Theater Lab and look forward to seeing, engaging, and reacting with the work he and his collaborators create!
Runaways Theater Lab’s Black Lab is a one night only performance on April 25 at 7 PM at the Oggie Gallery, 2451 South Oakley Avenue. More information can be found through www.runawayslab.org or by RSVPing here. The third Doing Drugs and Dying In Space Ritual will occur sometime in November.