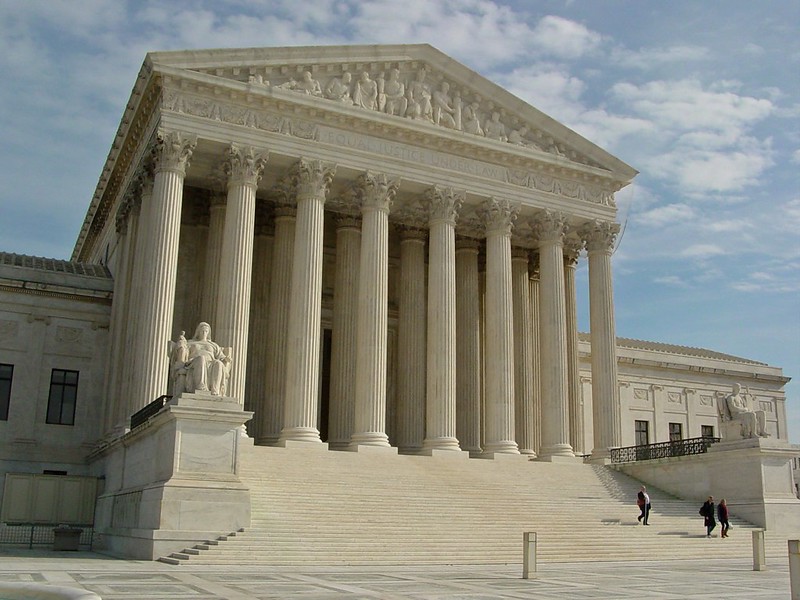 Dhillon, a lawyer and Trump-appointee comes from a corporate background, serving as counsel for US Airways and Burlington Stores, pushed forward the pilot programs that proposed changes to the conciliation process. They added bureaucracy on settlement negotiations that would delay cases, as well as sending cases directly to mediation bypassing EEOC’s investigation, effectively limiting EEOC to catch cases of systemic discrimination.

David Lopez, who served as General Counsel at the EEOC under President Obama, said that these changes would seriously dismantle the EEOC’s ability to litigate and advocate for workers’ rights and prosecute companies for discriminatory behavior.

“I can’t even begin to describe how important it is, it’s really, really important to be able to do systemic litigation,” says Lopez.  “And the fact that this comes down at a moment of racial reckoning I think is inexplicable . Systemic litigation and systemic enforcement program is the best way to address these types of systemic racial and sex based.”

The EEOC’s history on prosecuting employers has been mixed. The agency was formed in 1964 by Title VII of the Civil Rights Act to combat job discrimination. At the time, it was only able to conciliate cases of job discrimination. In 1972, Congress authorized the EEOC the ability to file lawsuits against private companies, thus effectively giving the EEOC power to punish companies.

Before litigation, there is a formal conciliation process that the EEOC and the employers must engage in. In the 2000s, however, employers started to exploit the conciliation requirement by delaying and tying up the case for years and challenging the EEOC on whether it conducted enough pretrial conciliation. That resulting in “some courts were requiring a much more formalized process and and ended up throwing out cases cases that that related to actionable discrimination because they didn’t do enough procedure.”

The EEOC’s power to litigate was upheld in the 2015 Supreme Court case Mach Mining vs. Equal Employment Opportunity Commission defining the conciliation process as the agency giving the employer “a chance to discuss and rectify a specified discriminatory practice.”

Dhillon’s pilot programs add additional bureaucracy that would benefit the employer. The pilot programs, according to some critics, are also an attempt to supersede a more formalized process in which stakeholders are involved in changing agency procedure. Dhillon has been unilaterally unrolling these programs.

“[Dhillon] wants to use the regulatory process to basically do an end run around Congress and amend the statute. It’s outrageous on so many different levels and can have such an impact in terms of the agency’s ability to produce cases,” says Lopez.

Lopez says these types of technical changes fall in line with pro-business interests. “[The pilot program] was something that the Chamber of Commerce wanted out of Trump’s appointee. And they’ve got it.” The EEOC is dealing with a case of regulatory capture for the first time.

The pilot programs are currently open to public comment, which NELA and other labor rights’ groups have roundly denounced.

“The [EEOC} agency was the product of the landmark Civil Rights Act,” says Lopez. “And it’s really there to protect workers, and the Chamber of Commerce doesn’t protect workers. It protects the employer.”