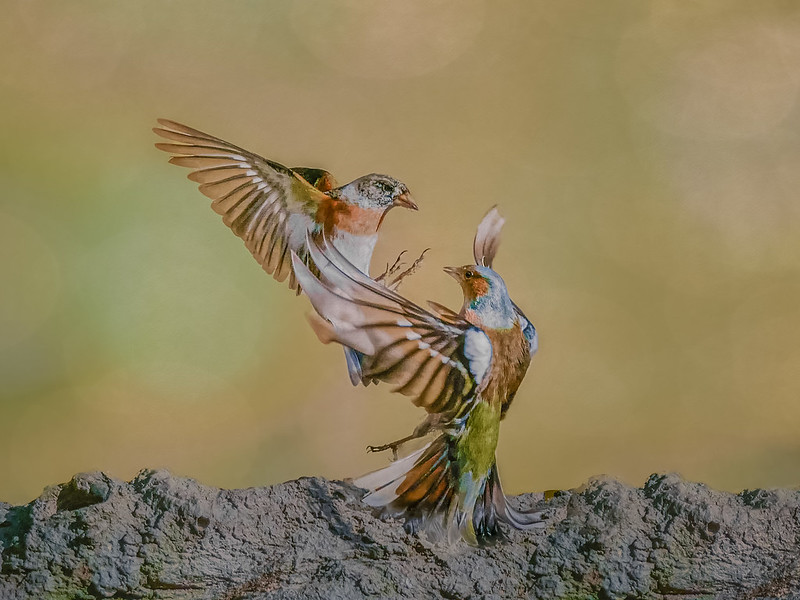 A new trend on social media started by TikTok user @abolish_ice called No Nuance November has started a trend across social media platforms where users who usually engage in political commentary post a belief they may have without further comment.

The idea behind it feels partly inspired by the heightened political discourse post the November 2020 elections, in which many have felt nervous to share their views feeling the responsibility to back them up, or had their views attacked for sake of clout-chasing debate content.

“I’m gonna do No Nuance November,” @abolish_ice said. “Every day I’m gonna post a hot take, and I’m gonna limit myself to one sentence, no walls of text. I’m gonna put zero nuance in it, and I’m gonna refuse to comment in the comments. Y’all can discuss amongst yourselves.”

It didn’t take long for the trend to take off, with 100s of posts with the hashtag already posted on tiktok and the trend having 2.7M views overall.

“I’m loving how much this is trending it’s actually making me really happy,” @abolish_ice said on day 6. “That’s really cool that I started like a trend on political tiktok. Keep tagging me y’all I love seeing your #nonuancenovember takes.”

While the trend is huge on tiktok this week, it’s also started to take off on Twitter, although the trend there is still relatively new.

While indicative of the state of discourse, the power of this trend and those like it is that people tend to take trends like this and make their own spin on it, even ignoring the stricter parts of the original premise and instead using the guidelines as a platform to provide context in a less prescribed way, like tiktok user @ariestings.

“So I’m going to do the no nuance november thing but w/ nuance because some of the things y’all be saying… maybe I’m just dumb or it’s because I refuse to read theory, but idk what y’all be talking about.”

Ultimately this limited context finds a way to relate to the energy of no nuance november as it is ultimately part of their point that political discourse can be exclusionary to those that don’t read theoretical literature.

“No Nuance November is really confusing and not that fun for a lot of people, so here’s something fun that you guys can ponder,” another user @adrian.antonioli said with one of their submissions.

No matter what, the power of No Nuance November seems to lie in giving people the capacity to speak to their political beliefs without having to feel like an expert on the subject or prepare defenses for the onslaught of comments so common so far this year.

As November goes on, the trend will likely continue and spread to other mediums. Participating in discourse that is argumentative, inclusive and non-conversational is certainly unique, especially to these platforms, but it might just be exactly what we need right now.