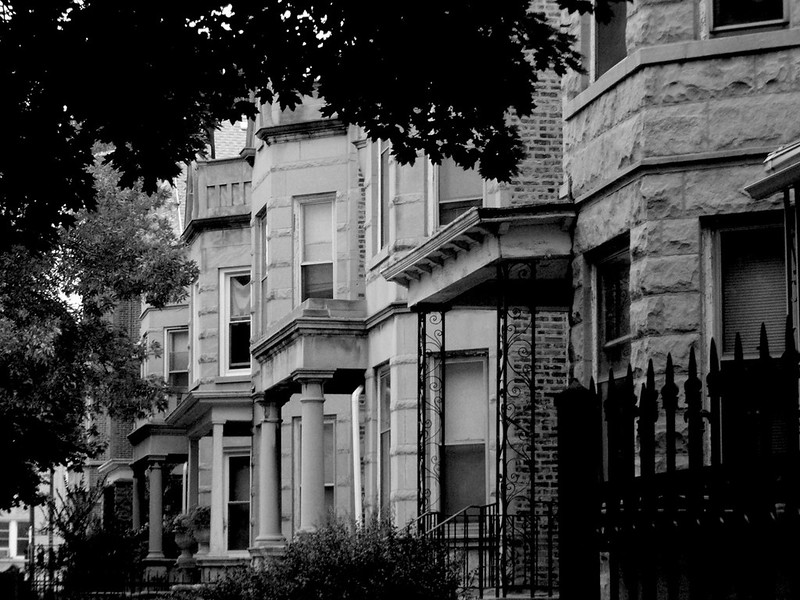 Illinois Must Lift the Ban on Rent Control

Illinois has had a ban on Rent Control since 1997.

That’s when Illinois passed the Rent Control Preemptive Act, which prohibits municipalities from “enact[ing], maintain[ing], or enforc[ing] an ordinance or resolution that would have the effect of controlling the amount of rent charged for leasing private residential or commercial property.”

Of course, this has only led to complications in Illinois infrastructure. For example, when the coronavirus pandemic first started in March, many called for a statewide rent freeze. Pritzker cited this law saying it would be impossible without change in statewide legislature.

It’s November. We’ve been in a state of pandemic since March. Unemployment benefits for many are about to run out, if they haven’t already. A rent freeze isn’t a matter of good or bad timing, it’s common sense.

The origins of Illinois’ ban on rent control are at the very least suspicious. According to the fantastic journalism of Maya Dukmasova, it was part of a coordinated nationwide effort to institute banning rent control at the state level.

“Curiously, identical language can be found in the rent control prohibition laws of Michigan, passed in 1988, South Dakota, passed in 1990, Arkansas, passed in 1993, Tennessee, passed in 1996, and others. And if you google that bit of text, one of the top results will be a link to a model law from the American Legislative Exchange Council—ALEC. Illinois’s Rent Control Preemption Act is a verbatim copy of this model law, which appeared in ALEC’s handbook for state legislators until 1995.”

ALEC is essentially a corporate-funded think tank with ties to the Koch family. Its galas fundraise for abortion restriction to rolling back environmental regulations to fighting labor unions to rent control.

The entire story of the bill is in Dukmasova’s article, and it’s a fascinating one, outlining a clear monied interest in establishing and maintaining the ban on rent control.

The argument against rent control is a basic one and an obvious fault of capital interests: it hurts profits for landlords. That’s it, there is no other reason legislatively to prevent rent control. It is a flaw of top-down Reaganomics and the susceptibility of local Republican politicians.

Meanwhile, There have been many studies showing that while wages stay the same, the introduction of rent control can help keep the economy stable. In most cases of rising gentrification, rent control can help residents stay in they’re established neighborhood, despite surrounding development.

In Illinois specifically, in recent years support for lifting the ban on Rent Control has never been stronger.

In March 2018, during the primary elections,16,000 voters in 77 precincts across the Third, Fourth, Fifth, Seventh, 12th, 22nd, 25th, 33rd, and 36th Wards were asked either “Should the State of Illinois lift the ban on rent control to address rising rents, unjust evictions, and gentrification in our community?” or “To stop gentrification and rapidly increasing rents in Chicago, do you support the State of Illinois repealing the Rent Control Preemption Act?”

About 75 percent of these citizens voted in favor.

Despite adding sponsors throughout the year, it was taken out of consideration when the assembly ended on January 8th, 2019.

It didn’t take long for another bill to be introduced to the Illinois House of Representatives in February of 2019. Not only does this bill repeal the Rent Control Preemption Act, it establishes 6 regional rent control boards in the State, with elections to these boards starting in 2021.

The house of representatives is strongly in democratic control, with democrats holding 40 of the 59 total seats. This bill can pass, but there are clearly monied interests at work here.

This bill, like the one before it, would expire when the 101st General Assembly ends. A co-sponsor hasn’t been added since March of 2019. There is no better time than amidst the resurgence of increased rent tensions from the coronavirus pandemic.

It’s time to call your representatives.

Chicago DSA has made it a central campaign in their message in 2020 to #LifttheBan on Rent Control. In support of the Lift the Ban Coalition, (who have been fighting for this legislative move for years) they have put together a resource for you to research and reach out to your local state house representative. This is different from your federal house representative, so keep that in mind.