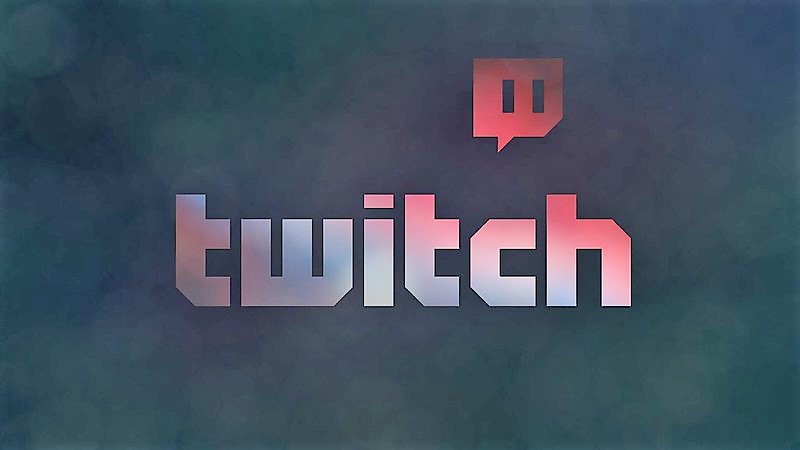 Should Twitch Moderators Get Paid? The Simple Answer is Yes.

For most of us, work has slowed down.

Working from home is a new paradigm that many of us have to adjust to. In fact, being stuck at home all day, in general, is strange for many.

Of course, since we are at home with nothing really to do, we’re busy seeking other forms of entertainment. One of those forms is live streaming, most notably the Amazon-owned streaming service Twitch.

For those unfamiliar, Twitch is a streaming platform predominantly geared towards streaming video games and esports. In the late 2010s, “Letsplays,” a Youtube genre where internet personalities play through video games, became popular. Since Twitch streams 24/7 footage of people playing video games live, its corresponding rise was almost inevitable. Twitch is like a “Letsplays” video but unfiltered, unedited, and, most importantly, uninterrupted–you know how important instant gratification is in the age of the internet.

Now, because we’re all forced to stay inside, Twitch is seeing another boom. Of course, with that boom comes the reality of vitriol and hate. Enter: the Twitch Moderator.

What is a Twitch Moderator?

Simply put, the job of a Twitch Moderator is to make sure that the chat in a Twitch stream is up to the standards of whichever channel they’re moderating for. Typically, this means that moderators remove spammy or offensive content–anything that would hinder the actual conversation that is occurring in a chat. Moderators are identified by a green sword icon beside their username.

As you can imagine, the job of a Twitch moderator can be incredibly difficult. For large channels, the Twitch Guide only requires one active moderator per every 600 viewers, which means that only three people could be responsible for a chat of over 1800 viewers. Most moderators don’t just monitor one channel, and there’s a high likelihood they’re moderating every day. Sound like fun yet?

No. That Sounds Like a Lot of Work, Actually. Are Twitch Moderators Paid?

Twitch moderators may or may not be paid by the channels they moderate for. Some larger channels do pay their moderators, usually their top or most active ones, while others may send out gifts for birthdays and holidays.

Mostly, though, being a Twitch moderator is a voluntary position–something like helping out at your favorite music festival or convention. You do it because you love the channel you’re moderating for, and your work keeps it going. And that is your compensation.

You’ll notice that there is a distinct lack of Amazon in this section. That’s because Amazon, despite owning Twitch, doesn’t pay anyone to do the dirty work of making sure it stays a hospitable place to create and consume content.

Wait, but Doesn’t Amazon Make LOADS of Money Off This Platform?

Similar to Youtube, Twitch makes money in two main ways: integrated advertisements (predicted to make $1.65 billion by 2021) and subscriptions known as Twitch Prime and Twitch Turbo, which run users $5 or $9 a month, respectively.

An interesting fact about the “Twitch Prime” service is that users can choose to donate half that subscription cost to one of their favorite channels. Combining the top ten Twitch streamers’ subscriptions totals to about $400,000–and that’s just the top ten.

Twitch also makes money by selling “bits,” or in-app purchases that allow users to engage with their favorite channels. “Bits” run users roughly $0.014 cents per, with Amazon taking $0.004 of each bit.

Even with such a small profit margin, Amazon has still managed to make over a million dollars off of “bits,”more than enough to pay 20 people a salary of $50,000.

All This to Say: Yes, Twitch Moderators Should be Paid.

And it shouldn’t exclusively fall on the channels to pay them.

Certainly, large streamers like Ninja are more of a business than a single person and can probably afford to pay their mods. But nasty content isn’t confined to big channels.

More pressing than that, Amazon profits more than enough to pay for the hard work of moderators, especially given the kind of triggering content that moderators can be–and usually are–exposed to.

A lot of what moderators do allows channels to gain fans and viewership, and that growth is what allows Amazon to make money. It’s unfair that moderators continue the heavy lifting of ensuring Twitch is a safe place for people, especially at the average rate of one moderator per 600 active viewers.

So should Twitch moderators get paid? Yes. What they’re doing is, in no uncertain terms, labor. And in a world that’s increasingly becoming more and more online, we’re going to need them. So we might as well pay them, too.

Published in Culture and Editorial