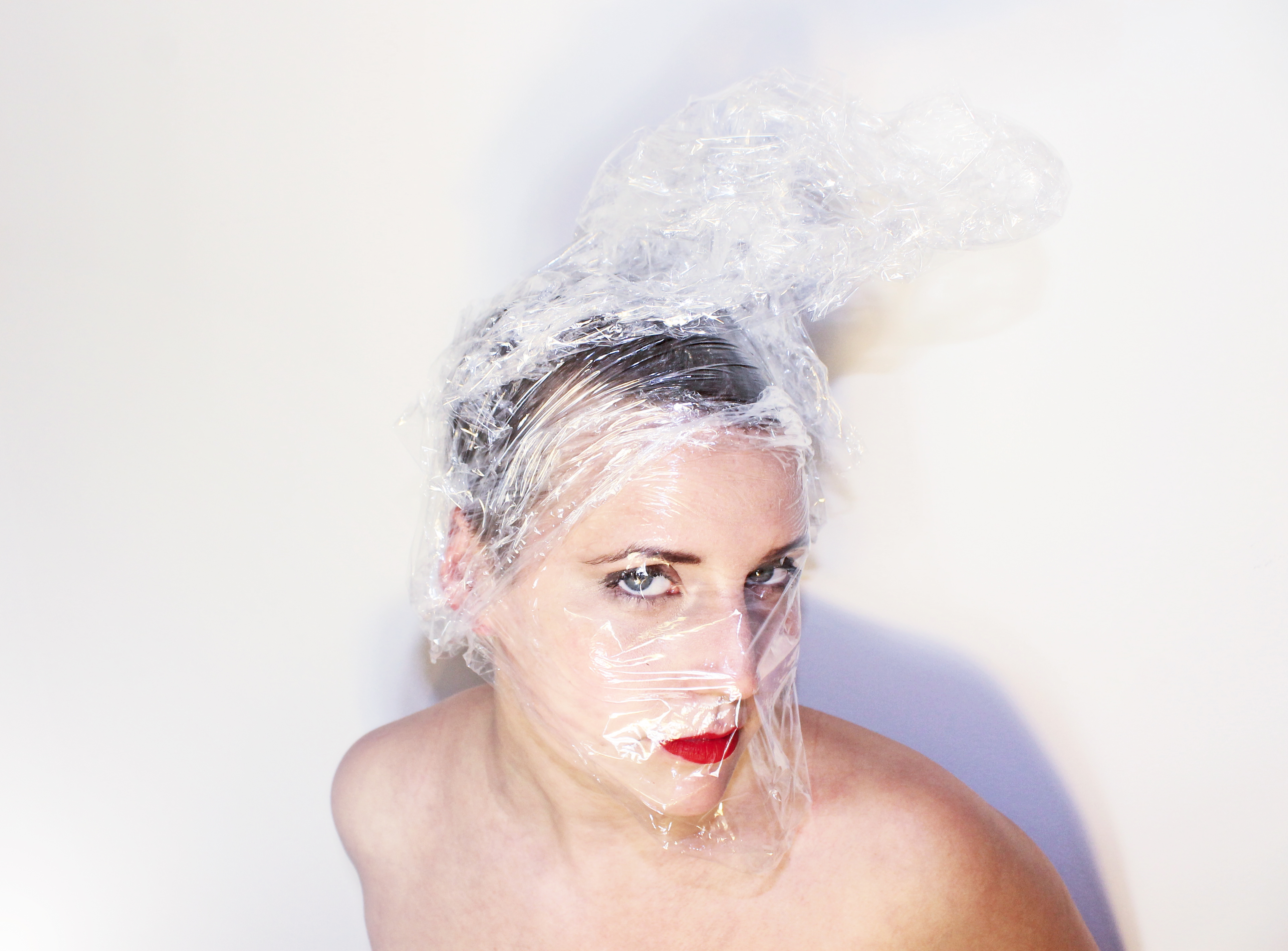 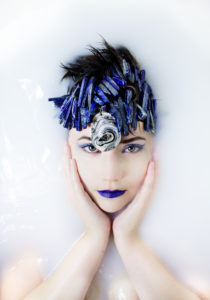 Q: Can you speak to the commodification of women in the performing arts? ie- needing to present yourself as a package?

A: I think having a package or finding your niche and interrogating what you can bring to the table can be really really useful, especially as a young performer. Then you can actually find out what you want to be doing or what you’re good at: all the things that I think people aren’t necessarily examining unless they’re forced to. On the other hand, I feel like for all the good it does with performers being able to self actualize, I think in practice it’s very easy to just use that as a method to stereotype singers. 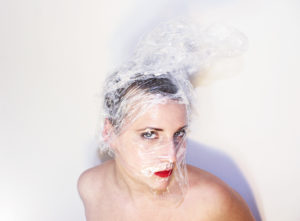 Q: What is the role of the female voice in opera?

A: I think most of our industry is dominated by men. I mean those are the people who are in positions of power. And I’d like to think that’s changing. I’d like to think that a lot of the bigger-named women in opera right now are starting to get on board within opera companies and starting to collaborate and get their voices heard more. But I think generally it’s still a very reductive, very limited male viewpoint and I think it’s very very important that we bring in not only women’s voices but gender-fluid voices; anybody that’s not just a gender within the dual gender paradigm. I think it’s important to open that up right now, as currently it’s just such a misogynistic and limited viewpoint. 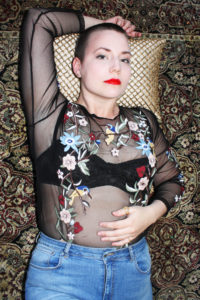 Q: How would you characterize the modern day feminist?

A: I would say the difficulty with [characterizing the modern] feminist now is that it is really broad. You can slap a print screened T-shirt on anybody that has “FEMINISM” on it and say “Cool I’m woke,” but to me an actual feminist is doing the work of dismantling this horrifying system that we have right now. I mean I think it’s somebody that, and I know this is another buzzword that people like to talk about all the time, is intersectional and really challenges the very basis of systems that we have in place. I think for me it’s somebody who actually takes the activist principles and the actual radical principles of feminism and applies them and is consciously trying to interrogate the systems that are surrounding us and helping people get out of them as well. It’s more than just wearing a T-shirt. 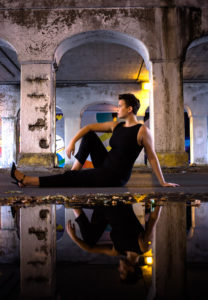 Q: At what point does naming yourself as a female becoming practicing the principles of feminism? Like in the case of Ivanka Trump: she is female, is a mother, etc, but what separates her from being a feminist?

A: That is a good question. I think you are actually a feminist when you are actually trying to improve the lives of women and not just of yourself. I think you can be female and you can say that you’re doing things under the guise of feminism, or espousing that Taylor Swift-style “Girl Squad,” but until you’re actually doing the work to help somebody that might not have your same life experience but is also being oppressed as a woman… I think that’s when you’re actually doing the work of feminism: lifting up other people. It’s not just a selfish endeavor, and it’s not just a label for yourself. 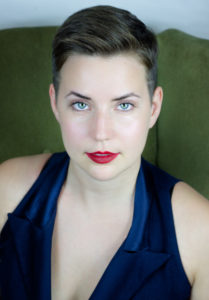 Q: What are some of your thoughts on womanhood in feminism?

A: Actually, we were just having a Praxilla meeting the other day, and somebody brought out a possible logo idea and it was this really curvaceous woman. I remember a couple of us said in the meeting, ‘I don’t identify with that necessarily,’ — I think that’s a really important conversation that we should start having as feminists: that it’s not all about that.  I guess that idea of [feminine, body-centric] womanhood. I know that conversation is being had in some ways, but I think especially in the opera world it’s so much easier for me because I’m a Mezzo. I can do pants roles, and I can do the boy stuff and I can be a woman when I want to, too. But when I think woman and I think opera, I think of the lipstick and the dresses and all of those things. I’m doing the Met competition this weekend and for the first time I’m just gonna go in a pantsuit and no heels. And I’m very excited for that. It’s going to be fun; that’s what I sang in for recordings and I felt more at home. 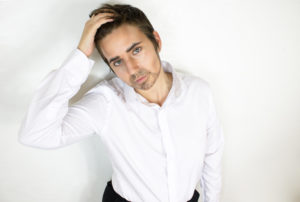 Q: I mean, yea, in those musings and trials do you feel like you have a better idea of what femininity is?

A: I mean I guess I don’t, because to me femininity immediately conjures presentation, you know, how women present themselves. And for me, my own presentation, I wouldn’t say that I definitely shut down in the aspect of that. I like to wear lipstick, I like to look nice and I like to push my boobs up sometimes, but I don’t really identify with that much right now. So it’s really hard for me to to answer the question. I’ve even had pictures taken of me where somebody wants to put a tight dress on me and, you know, pose me in a more traditionally womanly way and I just don’t feel comfortable with it. 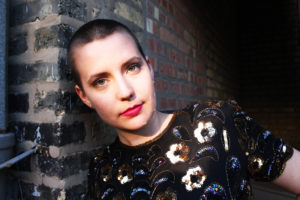 Q: You know, that’s very interesting and I think about this a lot in Scapi interviews, that there are always, kind of, deeper things I want to have said in interviews like this. Is there anything on these ideas that you want to make sure is said?

A: Yea. I think for a long time I was trying to find who I was and how to express that. And I think now finally I am enjoying fully expressing myself in the duality of femininity and masculinity; I feel at home and I really like that and I think that there’s something important to be said there within the feminism conversation. I don’t know what exactly, but something about how we work so hard to fit into some of these idealized versions of women that it’s really hard to find who you actually are.

Milk and Petals is a collaboration between Scapi Magazine and local Chicago Photography outfit Ruby Images. You can see more of her work on her site here and on facebook here.

Published in Milk and Petals and Opinion