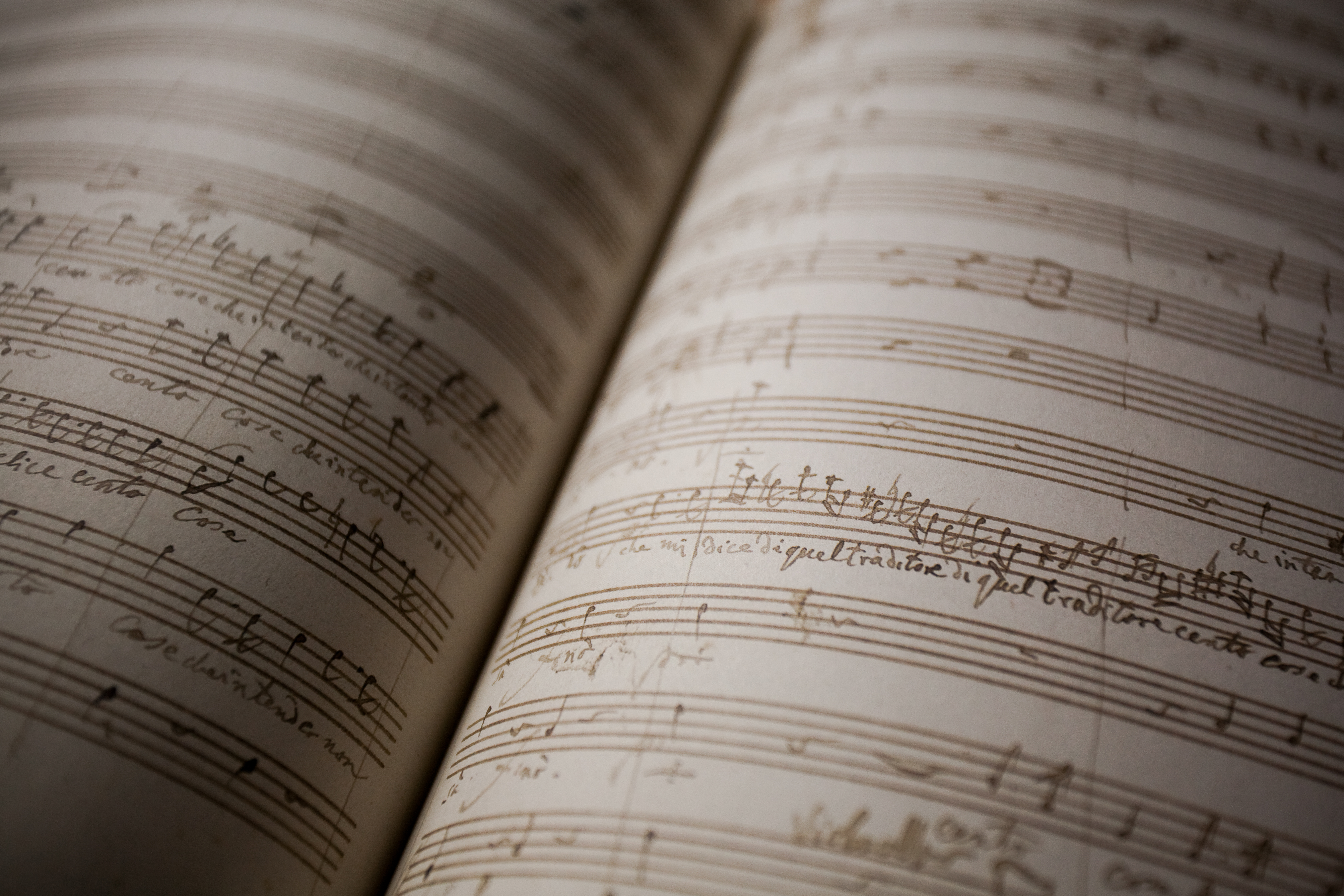 What Do You Do With a Bachelor of Music?

As an opera singer in my early thirties, I know a lot of people who have burned out on this career. It’s easy to understand how that can happen; most of us experience so much rejection that it’s sometimes hard to remember why we love what we do in the first place.

In my bitterest moments, I try to recall the first choir rehearsal I attended at Northwestern University as a newly-minted college music student.

I had just graduated from a wonderful high school where very few students went on to major in music or theater. Upon hearing the sound of my college choir it dawned on me that for the first time in my life, I was surrounded by talented, passionate musicians who were all there for the same reason I was. (With just a dash of “OMG BOYS WHO CAN SING!”)

That moment changed me, and it changed the course of my life for the better. Even when things have been tough in the years since college, I have spent all of them making music with amazing colleagues. So it frustrates and even angers me when I see singers and instrumentalists telling young hopefuls to quit while they still can, or to major in something more useful.

Of course not everyone loves music school as much as I loved music school. But discouraging young passionate musicians from majoring in music (or any arts-adjacent subject) misses the point of college.

I believe that college is where we learn the skills that we need for adulthood, like good communication skills, networking and advocating for yourself. Things like being a supportive colleague, learning new material quickly, and thinking critically and analytically.

These are all skills that students can learn regardless of their major. That said, I am convinced that had I majored in English or another non-music subject (something I considered through the end of my freshman year at Northwestern), I would not have been as engaged with my college experience, and I would not have emerged with the skills I needed to function in the real world.

But there’s something else that makes a music degree in particular so useful. In a recent interview on the podcast Secret Brain from NPR, the actor Alan Alda talked about the effect of his acting training and career on his ability to communicate in real life.

“Everything I learned as an actor, it turns out, has been important to me in this phase of my life when I’m trying to get people to communicate better, and when I’m trying to learn myself how to communicate better,” says Alda. “The best kind of acting is going through an experience that’s very similar to real life, and the time it takes to say something is dependent on the circumstances you’re in and how you react to it.”

Alda’s realization that acting could translate into real-life communication skills has led him to write a book about conversation, and to found a program in which scientists, doctors, engineers and other non-actors receive improvisation training, with the goal of relating better to their patients, clients and colleagues and becoming more empathetic.

I recently had my own brush with musical improvisation during a performance of “bayou borne for Pauline” by Annea Lockwood, in which six musicians each perform their interpretation of one bayou leading into Houston, eventually coming together for a climactic finale. Two singers, a trumpet, a viola, a clarinet and a horn each created our own individual lines, and then by listening to each other and imitating the sounds and motifs that we heard, found a way to work as an ensemble.

So many aspects of music training have the potential to teach those same lessons. In choral singing, for example, we learn to harmonize with our neighbors; we discover that the sound of the ensemble is better when we listen to those around us instead of to ourselves. We breathe as one body, often guided by a conductor, but sometimes just by feeling the vibrations of those around us.

Empathy and good listening skills are crucial to good music-making, but even more importantly, they are crucial to being a good citizen of the world.

It’s impossible not to notice that our world, and the internet in particular, has become an echo chamber—people shouting their own opinions and beliefs into the void and refusing to be influenced or even to listen to what other people believe. In a long chain of Facebook comments, it’s easy to scroll blindly past what has already been written without absorbing it before posting our own thoughts.

I even see this happening in online opera singer communities, with conversations about diversity in casting and programming, for example, devolving into shouting matches between people who refuse to find common ground, even when the common ground is within easy reach. (And I will admit to having been an active participant in these kinds of conversations.)

I realize that sending everybody in the world to music school won’t fix this problem. But what if we could all learn some of the skills that are required to be a good musician? What if musicians themselves could come to understand that they already have what it takes to have a productive conversation, even with people who disagree with them?

What if, instead of considering music school or music lessons to be a waste of time because they don’t lead to 100% job security, we thought of them as a creative and exciting way to learn how to relate to our fellow humans?

I believe that by prioritizing music and the arts in our schools, and by allowing passionate young people to follow their dreams in college, we can cultivate future generations of good communicators and empathetic listeners who will be able to solve the world’s problems.