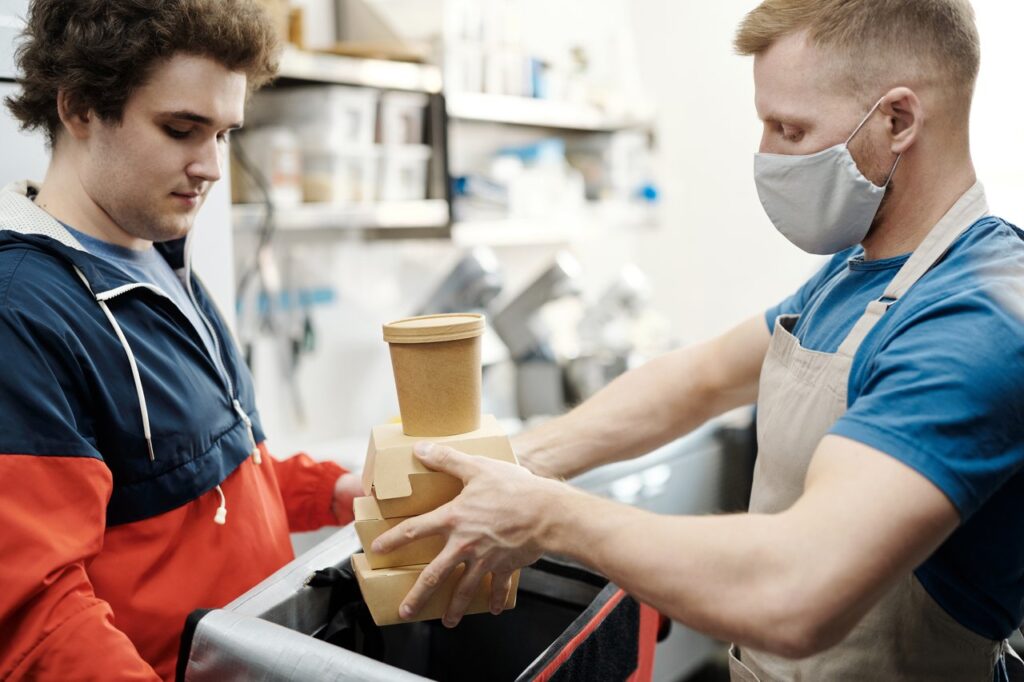 Workers Shouldn’t Want to Go Back to Work

The coronavirus pandemic is no where near over. According to the New York Times, cases nationwide are up 18% in the last 15 days. Deaths are up 30%. Trump and his ilk will say this is because of increased testing, but rates are going up higher than testing.

Many still believe and claim proudly that increased benefits under the CARE act that recently expired are cause for individuals to go back to work. This narrative has prevailed so strongly that congress has been ineffective at extending them without lapse despite the House of Representatives passing a law that would have prevented this weeks ago.

As of the department of labor’s most recent findings, 30 million Americans are receiving some kind of unemployment benefits. This doesn’t even begin to count the millions who can’t quit their job despite wanting to for safety reasons because it would disqualify them from unemployment.

Our economy is beholden to capital, and nothing has made this more clear than the handling and implementation of unemployment benefits. For those that don’t remember, the CARES Act that introduced the $600 bump only had enough support in Congress to pass when the stock market plunged.

From February 20th to March 23rd, the S&P 500 dropped from roughly 338 a share to 222.  Across the market similar movements support this trend. The CARES act, introduced in January, wasn’t signed into law until March 27th. The catalyst was the effect on stockholders.

You see this now in the lack of concern for congress to ease the fears of workers nationwide. Many don’t know what to expect at this point, Congress was on recess for the majority of July including 4th of July weekend and returned to session July 17th. They knew CARES was set to expire on the 25th but instead had set the new defense budget (of $740 billion, by the way) as priority number one. Debate on the next relief package doesn’t even start until Tuesday. Many experts don’t believe we’ll know for sure what aid will look like until late August.

Furthermore, of all of the  measures passed among four separate bills, only two were any kind of direct aid, the $1200 direct payment and the expanded unemployment benefits laid out in the CARES Act. Measures like giving the Federal Reserve more authority to step in to buff the market and setting aside aid for airlines were specifically in mind to ease the fears of stockholders.

All of this is to say that the interests of those that can give aid to workers aren’t in giving aid to workers. Throughout the country servers, grocery store workers, factory employees and many others are being pushed back to their jobs despite growing health concerns in an effort to make our economy “normal.”

Some of these workers have even expressed frustration against those receiving unemployment, pointing out that those receiving the $600 benefit are making more than what minimum wage pays. While true, it plays directly into a classic tactic of capital to split the working class against itself.

If there are jobs that need to stay open to produce food and essential needs, they should at the very least be insured hazard pay. They should at the very least be insured conditions that allow for their health and well-being. You see this happening in some cases, like in grocery stores where shields have been put up to prevent contamination by breath, but the federal government’s unwillingness to mandate masks in public places has put the onus on individual stores to police customers. And many companies care more about their customers than their workers, if decades of “the customer is always right” mentality has proven anything.

Daily, more and more anecdotes of customers refusing to tip and just being downright rude to employees despite raised health conditions have made clear that not only do the wealthy not care about workers, but the general public barely does either even when it benefits them to do so.

Should workers want to go back to work? I think not. Why would they? What incentive is there, and what incentive should there be? Preventing the loss of stock value? This doesn’t affect the worker, beside the Robinhood investing class stock ownership is a privilege of the already wealthy.

The only thing motivating workers in this economy is fear. Fear of hunger, fear of loss of shelter, and fear of death. This shouldn’t be the case. It doesn’t need to be the case, and frankly congress should be ashamed that it got this far.