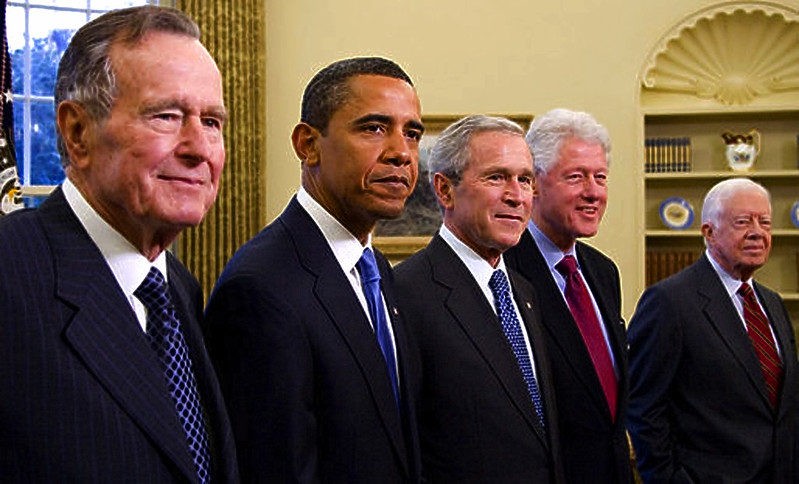 The Appealing to Moderate Republicans Experiment Has Failed

America’s 2020 election, while technically not over, has certainly occurred. I voted for Biden. I’ve written in the past about really not wanting to do that, but I’ve found that a lot of other people have found themselves in a similar position.

Throughout this election the democratic party has put its members into a crucible. The rise of Bernie Sanders and Progressive policy has made many ask more of the DNC, and the DNC has answered by saying these stances aren’t electable.

So, we tried it their way. Many would say the left didn’t have much of a choice, as the primary events that lead to Sanders’ concession were a coalescence of media hitjobs and diplomatic navigations by former President Barack Obama.

Voters in that position, who had to watch as Joe Biden barely squeaked through a victory against one of the nation’s most controversial presidents, had to watch as democrats were unable to secure the senate when Republicans had three times (fact check) as many seats to defend, and managed to lose seats in the house, are already starting to feel as if their voice will continue to not matter.

We’ve seen it recently in the leaked conversations of democratic planning looking forward to Georgia’s runoff and the much needed 2022 congressional elections.

After that, AOC even took to twitter to make a statement against the behavior of these politicians aligned with the democratic party establishment. She pointed out that through some research and her own astute understanding of digital campaigning, these politicians just had a bad digital ground game.

This is especially accurate as an assessment of the weaknesses of the Democratic Party’s campaigning compared to the GOP. Through the help of conspiracy theories capable of creating social media algorithms and targeted ads like this song that played to Miami’s cuban population, Republicans were able to digitally meet voters where they are at.

The reality is that democratic campaigning could use progressive policy as the substance for the vehicle of targeted campaigning to get more voters that don’t fall in the bipartisan system to vote. Instead, the democratic party pushed more and more to the center.

Groups like the super PAC the Lincoln Project appealed to centrist democrats to raise millions of dollars to try to convince Republicans to vote democrat. An article in Jacobin suggests this was just a big grift.

The GOP super PAC, raised at least $67 million this year from liberals who were told by one of the group’s cofounders that it would win over “independent-leaning men, those college-educated Republicans, the suburban Republican women.” The Lincoln Project was cofounded by Steve Schmidt, who was John McCain’s 2008 campaign manager and who has been publicly boasting that he led the campaigns to help George W. Bush install right-wing judges on the Supreme Court.

In all, Trump had support from 91 percent of Republicans and voters who lean Republican, according to a Fox News Voter Analysis that surveyed 109,000 people nationwide just before the election. Although Biden outperformed 2016 nominee Hillary Clinton in suburban areas, Trump won a higher percentage of white women in 2020.

This would all be considered simply an opportunity for growth by Democrats if polling of progressive policy didn’t underline just how egregious the mistake of doubling down on the approach of appealing to Republicans can be.

Take the policy of introducing a public option, for example. According to The Kaiser Family Foundation, 56% of democratic voters support a Medicare-for-All option, and 68% support a public option if divorced from the cultural division of Bernie Sanders by calling it something else.

In a more recent poll of all voters done in the wake of the coronavirus pandemic, 55 percent of all registered voters (read: including Republicans), favor a Medicare-for-All option. The survey was from March 27-29 and had 1,997 respondents.

Another progressive policy deemed radical by democratic establishment members above is the idea of defunding the police in some way to diversify our crises response.

New polling from the University of Maryland School of Public Policy shows a majority of voters support 10 key policies proposed by competing House and Senate bills that Congress failed to advance last month.

In a survey of 3,000 voters, at least 8 in 10 Democrats supported every proposal surveyed, and a majority of Republicans backed six of them, including a ban on chokeholds and other neck restraints (55 percent), implicit racial bias training (53 percent) and a policy to hire an independent prosecutor to investigate or charge a law enforcement officer for using deadly force (52 percent).

A piece written in Jezebel also takes the time to show how political party registering for the Democratic Party wasn’t able to keep up with Republicans until the murder by police of George Floyd.

There are even more resources to show that voters could be swayed by more progressive policies if Democrats considered supporting them. Instead, the party continues to either ignore them until absolutely necessary or push for candidates to appeal to Republicans.