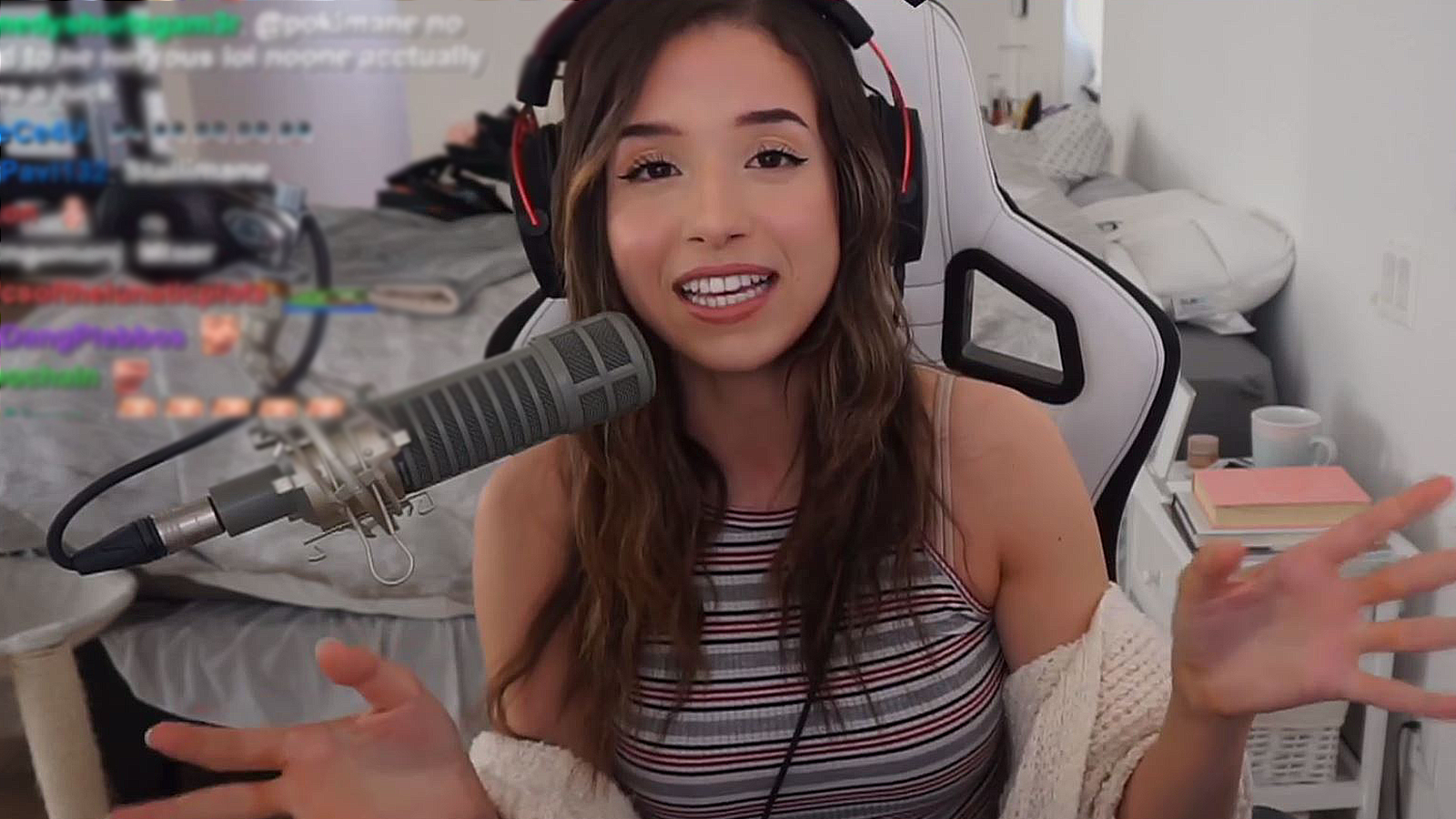 On November 1st, Twitch streamer Pokimane announced that she worked with StreamLabs to cap donations to her channel at $5. In her tweet, she stated “Thank you for supporting me to the point where I consider anything more than that unnecessary. To anyone that was more generous- please support growing channels, charities, and treat yourselves.”

Pokimane, who recently surpassed 6 million followers on Twitch, is number one top female streamer. Pokimane had lucrative deals, including signing a multi-year deal with Twitch to stay on the platform, for a reported $4.5 million. Earlier this year, Pokimane turned down a $3 million deal because it didn’t fit her brand, establishing a precedent for her deciding how and when to earn money.

Her deal with StreamLabs was a custom donation cap. In her stream from November 1st, Pokimane expanded “I think this might be the first time they’ve ever done that. I’m not sure. I just really want to thank you guys for supporting me when I was in high school, when I was $20,000 in debt in university, to the very, very lucky place where I am today and where I consider anything more than [$5] just unnecessary.”

Reactions to her donation cap have been varied, from snarky, to incredulous, to understanding, which is nothing new. Pokimane’s mere existence online has sparked fury and harassment.

In 2018, Pokimane did a stream without makeup and was met with a barrage of sexist insults.

More recently, Pokimane hit back at streamers who re-upload her videos and use inappropriate thumbnails and titles to sexually harass her. Such harassment, unfortunately, is relatable to all women who are online. Success does not shield anyone from misogynistic attacks.

Pokimane has had more specific attacks hurled at her. One of the most common perceptions within Twitch is that Pokimane takes advantage of her overly dedicated fans, or simps.

Back in August, Pokimane had an apology video, in which she addressed a number of controversies, including a YouTuber It’sAGundam, who made a video titled “Simp willingly goes homeless for Pokimane.” In the video, he brings up a fan’s Tweets chronicling his dwindling bank account as he continued to donate to Pokimane, adding that he was getting evicted but that he would “sleep behind a Starbucks so I can use the free wifi [and] donate the rest of my money.”

Although later the fan retracted his Tweets saying it was a joke, Pokimane had to address the controversy.

Pokimane is one of the top Twitch streamers, but one of the only streamers that gets punished for her success. This narrative arc, the idea that Pokimane harvests simps’ money, is a sexist trope used time and time again that is meant to discredit her accomplishment. It suggests that her success is invalid, that the only way a woman can achieve success in a male-dominated space is by immoral means.

One take of her limiting the donation cap is that she’s trying to reverse the narrative and take control of her story. By imposing a donation cap, she can destroy this false and sexist characterization. No one can accuse her of taking money from fans anymore, and that is one less problem that she has to face.

Of course, that will not shield her from the myriad of other ways that she may be harassed for simply being a woman, but it allows her to grasp control of both her income and her story. She is the first streamer to make such a move and others have started to follow suit.

Pokimane’s decision also opens up the possibility of equity; redistributing donation income to less popular Streamers. On the other hand, it may have also been purely a business decision. As her success grows, she can diversify her income with larger sponsorships and endorsement deals and may not have the willingness to engage with smaller cash donations.

Regardless of her motives, Pokimane’s success has been growing in an age where the internet is still hostile to women. Like any woman anywhere, she will make decisions to advocate for herself, and men may hate it. While she cannot control sexist responses, Pokimane can control how she earns her money. Her donation cap is an announcement that she calls the shots.