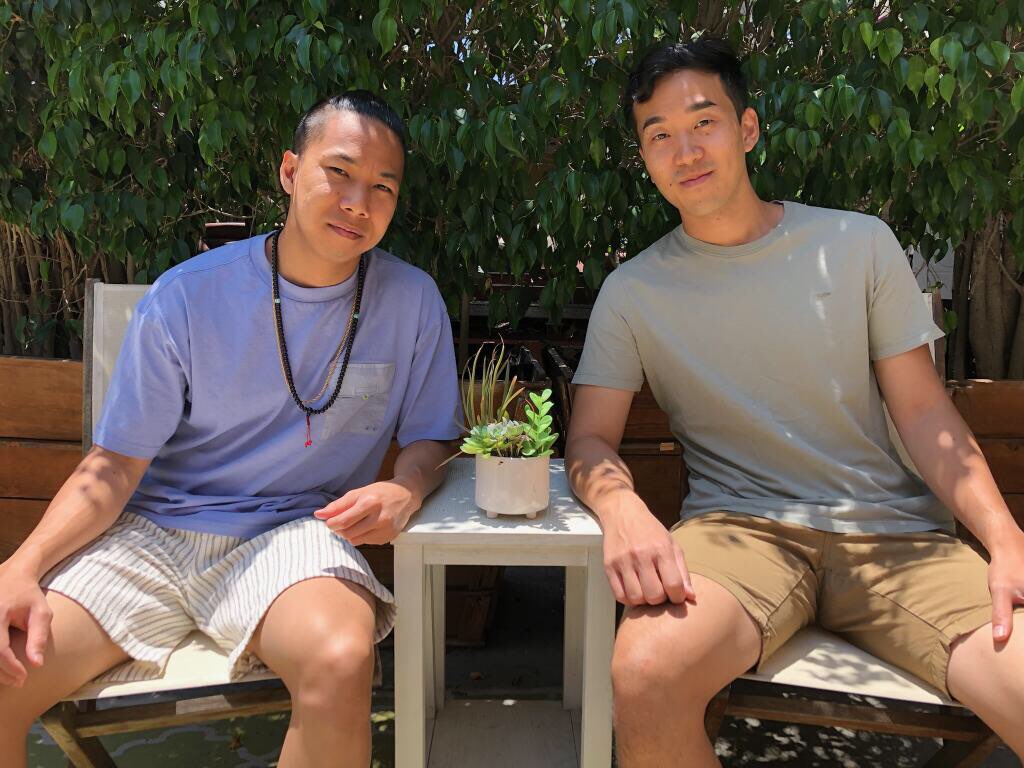 This App is Helping Twitch Streamers Pay Their Mods

Earlier this year, Scapi Magazine got to sit down with Montana Wong and Kevin Boodtama of Pally, a platform for twitch streamers to encourage mod payments, and talked at length with them about their work in the space and what it means in context.

For those that don’t know, Twitch moderators are standardly not paid. This is because, for the most part, Twitch streamers are doing their work as a part-time source of income or as a hobby. There are of course exceptions. It becomes standard at the highest levels for streamers to pay their mods, but this is less than 1% of mod teams.

Some have even pushed for Twitch to set aside funding for mods across the platform. As it stands, the Twitch platform takes 50% of all subs that streamers receive. That means for every five dollars a streamer gets a month, they only see two and a half dollars.

What this means, especially for something like compensating labor, streamers aren’t left with much to work with. This is why a platform like pally, that incentivizes viewers to tip mods directly, became such a hit.

“It was really the thing of when we were in these conversations of what kind of software, it would always come back to the tip split.,” Boodtama said. “People’s eyes would get big, and it would be a thing of is anyone trying to solve this already? We had some stuff but we just wanted to make sure we weren’t just trying to fix something that didn’t make sense.”

Pally is actually a product of Sprise. Sprise is specifically a software studio catering to the creative space. Think software development for content creators.

“We’re just excited by the creative space in general, we’ve both had corporate jobs and are just burnt out by that,” Boodtama said. “If you can find people that believe in the world the same way as you do there’s unlimited upside. We think that the creator space is finally emerging as this serious opportunity to live creative lives working for themselves. The creator studio idea was this thing, almost a shotgun method where we try these different ideas and it just happened that our second idea was the first thing we actually worked on.”

It’s their first product, to be fair, but it’s dynamic and well exemplifies their goals. At first, pally was meant to be a productivity tool for moderators. Montana and Kevin soon realized that’s not actually what mods needed.

“It all started with us talking to moderators about how they spend their time on twitch and what that relationship is like,” Wong said. “If you’re a new viewer on twitch, and join someone’s channel, like for example my first time I posted a link and it instantly got removed, there are people who help out chat, sometimes friends of the streamer who help out the streamer. Far beyond just help moderate chat.”

It’s in these conversations that they quickly realized that a productivity tool (think management platforms like trello or monday) wasn’t what the space needed. In the cases of well organized teams, they already had setups that worked well for them. They found their understanding up until that point emblematic of a stereotype within the space.

“People’s views of what mods do is actually very shallow because a lot of people think they just moderate chat.” Wong said. “But there’s a lot they do behind the scenes, they help with clips for promo pieces, sub requests, ban and unban requests, there’s a large gamut of what mods do and for now it’s viewed as volunteers.”

They quickly realised this is just the tip of the iceberg: most functioning mod teams are well-oiled machines optimized to keep the streamer and their community safe. This was never more true than in the current rise of hate raids across Twitch, where mods have had to create robust defenses against racist, bigoted attacks on streamers.

In most cases, mods are friends of the streamer or long time viewers. There’s a great deal of trust built between most mod and streamer teams. Boodtama and Wong learned this right away.

“As streamers grow, they start noticing names and usually a streamer will ask like, hey, you’re in here all the time, would you want to mod?” Boodtama said. “And it usually starts off like, it’s not a job but for the bigger streamers like Ludwig who just did a subathon, those are jobs. Some of these mods are, especially in these bigger streams, they’re creating content.”

This has been the conversation around the #TwitchDoBetter campaign, a movement earlier this month to have a day off Twitch in boycott of their inability to keep people safe. Many communities have even shared extensive lists of strategies to make this happen, like this reddit post.

Suffice it to say, Twitch is a dynamic and immersive platform. It’s what keeps it special but it also makes the work that goes into very difficult and hard to conceptualize. This is what the folks at Pally learned right away. For that reason, it quickly became a pattern of fielding mods desire to have their work supported and compensated.

“In some of our conversations with mods, the question came up often of “I challenge you to find out how to pay mods,’” Wong said. “and so we started with the idea of how to split tips with mods. So instead of this productivity tool let’s go all in on this.”

So for the most part, this is where the Pally story begins. Sprise, a creative software studio, spent a while surveying the space and receptively built software the space actually needed.

Being a creative studio, they wanted to make sure they could work with the product hands on. As such, they immediately sourced a streamer willing to help them figure out what the software needed to do.

“We found our first person, actually on reddit,” Wong said. “We got in a call with him, he said “I’m down to use it next week.” So we got working on a first prototype in a week.”

Since then, the platform has multiple users like WitchyTQ, KangGaming, and mermaidroyal. These creators have even found their own ways to use the platform: KangGaming doesn’t take any of the tips, they go completely to mods. mermaidroyal uses pally to compensate the cast of Death2Divinity, the first all fat, all queer D&D 5E Actual Play show and podcast.

In all, the platform is still in early access but streamers can apply on their site. Its power is in its versatility and its adaptiveness. Dynamic content calls for dynamic support, and Pally is working to fit that bill.