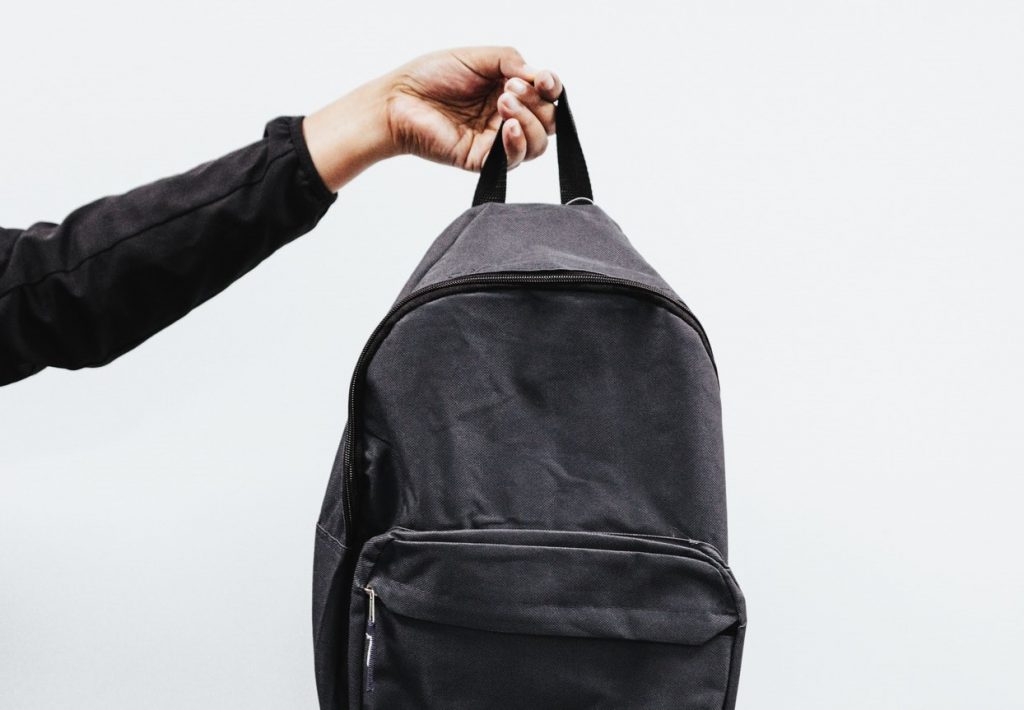 A Pattern is Emerging in CPS’ Pandemic Planning

The issue of whether or not CPS should return to school at any given moment is complicated, and Lightfoot’s press release tells one side of that story well.

“The reality is that our Black and Latinx students, our youngest students and highest-need learners have not been equitably served,” said Mayor Lori Lightfoot in Tuesday’s press release. “The decision to begin in-person learning this January will restore their access to high-quality instruction and is the result of balancing our commitment to equity with our current public health situation.”

Providing access to schools, even during a pandemic, is crucial to working class people of color who rely on meal programs and whose work schedule is straining when kids are at home. With little federal aid in sight as we enter the period of waiting for Biden to take office and whether or not democrats will be able to win the Senate, direct aid to workers in cities like Chicago feels further from reality every day.

The Chicago Teacher’s Union very much represents the other side of the debate when it comes to reopening. In a response to Lightfoot’s announcement on the 17th, the Teacher’s Union points out the statistics we’ve seen so far and the lack of input from parents and teachers.

“Since the mayor and Chicago Public Schools ordered school clerks, technology coordinators, security guards and other workers back into largely empty buildings this fall, more than 150 schools have reported COVID-19 cases, according to information reported to the Union,” the Teacher’s Union “Clerks, principals, assistant principals and lunch staff have become infected with COVID-19. Multiple families have contracted the virus, and at least one teacher and security guard have died.”

A theme is made apparent when reading the critiques levied by CTU: they see the actions of Lightfoot as uncollaborative. They haven’t talked with parents, and they’re not following CDC guidelines.

“Instead, we have the worst possible leadership at the worst possible time,” Davis Gates added. “Ironically, the mayor is the last person in America listening to the Trump administration when it comes to reopening schools; even the CDC has removed previous guidance from its website, and capitulated that schools are congregant settings where a virus like COVID-19 will spread.”

Lightfoot’s decision to pick a date for schools to reopen falls in line with how she and Chicago Public Schools have made decisions throughout the pandemic. According to Chalkbeat, in March Chicago was one of the last cities to announce its plan to close schools.

Of course CPS eventually introduced a remote-learning program and as such the fall semester was online. This wasn’t without hiccups with opposing thought from the mayor, who first needed to follow up in April to completely close schools and in July was one of the few cities, along with New York City, to strongly consider an in-person hybrid model.

Now, this decision parallels well to the specific need for cities to provide resources to its working class people, but at the macro level these decisions show a pattern by the Lightfoot administration to push for in-person where possible unless otherwise protested against by labor.

Just like now, in July the Teacher’s Union pushed back against the mayor’s proposals citing health concerns.

The district’s teachers union earlier this week called for full-time virtual learning this fall, potentially setting educators on a collision course with district leaders. Union officials argued that the district cannot ensure a safe return to in-person instruction in September.

As far as returning to school in January, CTU will continue its push against the planned dates and like circumstances before this may mean we’ll see further pushbacks in protection of the health of CPS’ students and teachers.