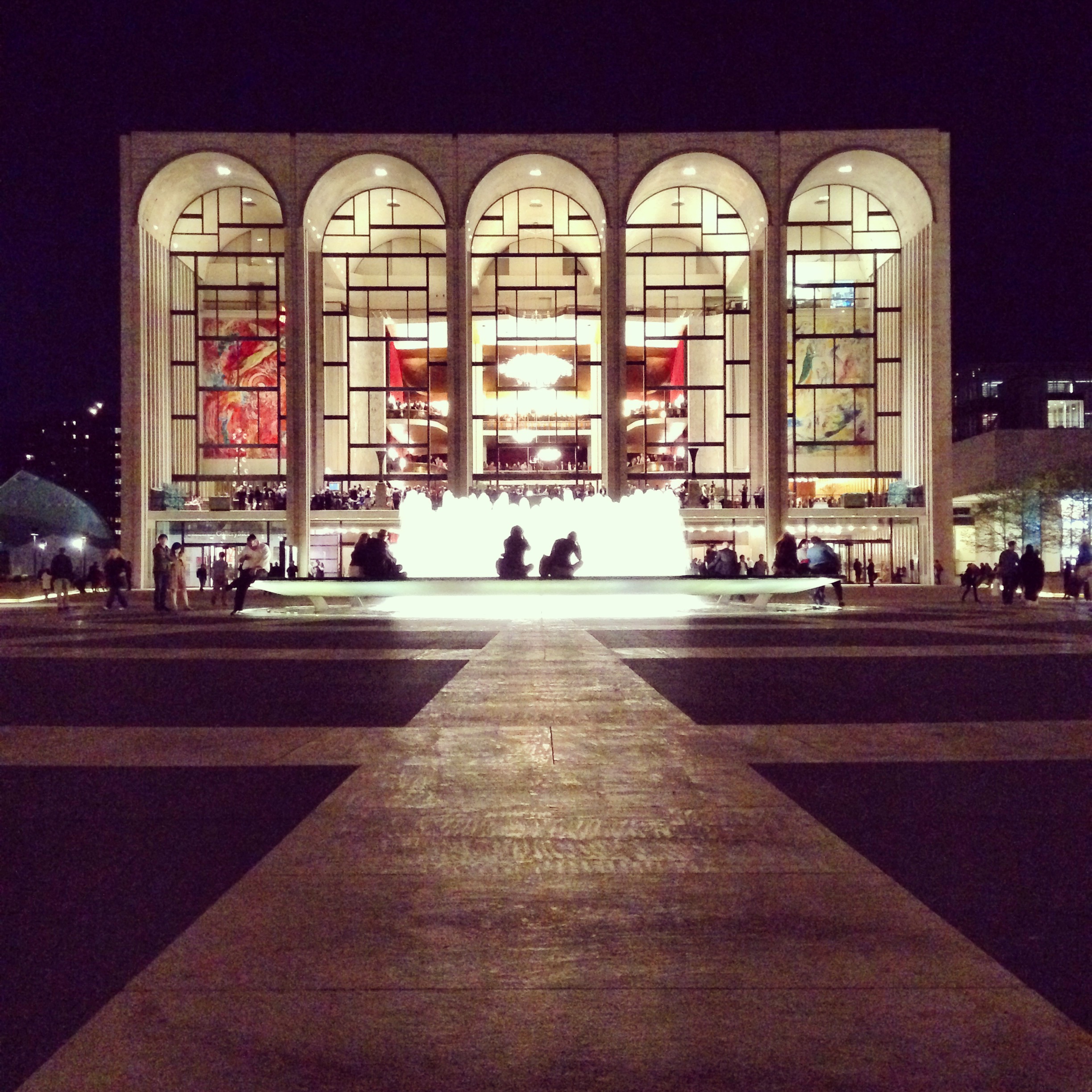 On Programming the ABC’s While Neglecting Living Black Composers

This commentary is in response to this Editorial on our site.

While this article does address some of the issues at hand, they are not addressed directly enough to specify several names of African-American composers or musicians who have devoted themselves to opera.

For starters, let me address the fact that George Gershwin’s one-act opera “Blue Monday” was not premiered after “Rhapsody in Blue”, as this one-act experimental work was included as part of George White’s “Scandals of 1922” and received its one and only performance in the original version orchestrated by Will Vodery on 22 August 1922, nearly a year and a half before “RIB”‘s premiere on 12 February 1924.

It is the revised version, re-named “135th Street” and re-orchestrated by Ferde Grofe, that was premiered by Paul Whiteman in late December of 1925, several weeks after Gershwin’s Piano Concerto in F was introduced by the composer with Walter Damrosch conducting the New York Symphony Society at Carnegie Hall.

That matter out of the way, Mr. Johanson’s article does not address the fact that several African-American composers have never been considered by the Metropolitan Opera during any of the administrations within the last century, including the operas of Clarence Cameron White, Harry Lawrence Freeman, William Grant Still (including Troubled Island, which was premiered by the New York City Opera, the Met’s smaller rival company that made inroads by introducing many American operas), Ulysses Kay’s two grand operas (Jubilee and Frederick Douglass), nor the works of Adolphus Hailstork, Dorothy Rudd Moore and especially Anthony Davis, whose operas have been mounted by several major opera companies here in America and Europe.

While the Met has continued to court several white male contemporary composers (and even here there are holes; please read further), the number of living black composers have been ignored in terms of commissioning new works, including a number of black women composers such as Regina Harris Baiocchi, Courtney Bryan and Jessie Montgomery.

The Met, on the other hand, has produced one opera by a woman composer in recent years, namely Kaija Saariaho’s 2000 opus “L’Amour de Loin” (Love from Afar), which received its first New York performance in December of 2016, with the noted African-American baritone Eric Owens in the title role. Before Saariaho’s opera, the Met produced only one work by a woman composer, namely Dame Ethyl Smyth’s “Der Wald” back in 1903.

Yet Dorothy Rudd Moore’s operatic telling of the life of Frederick Douglass has, to this respondent’s knowledge, only received two significant performances in recent years: the world premiere mounted by Opera Ebony (who commissioned the work) in the mid-1980s, and a recent production performed by Kevin Maynor‘s Trilogy, an opera company devoted to performing the works of black composers based in Newark, New Jersey.

It is understood by many that in order for an opera company to survive, they must mount what many consider the ABC’s (Aida, Boheme, Carmen) of opera so that, when they become solvent, can assess their budgets to see if they are able to commission an opera from a new composer. When and if they do, 99% of the time they usually court a composer – predominantly white and male – who has a track record either in the orchestral world (is well spoken of and has established connections), or have strong academic ties (usually a young composer who is recommended by an older, more influential mentor or teacher), or have a strong champion who performs their music with frequency, primarily either a singer, solo instrumentalist or conductor.

Yet when a black composer is approached by an opera company to write a work for them, 99% of the time they usually come from the jazz world, such as Hannibal Lokumbe, Terence Blanchard and Wynton Marsalis, rather than those who are considered contemporary concert composers such asJeffrey Mumford, Michael Abels, Bill Banfield, Gary Powell Nash, Trevor Weston, James Lee III and many others. Even composers who have embraced modernist composition techniques and integrated them within the progressive jazz idiom like Anthony Braxton and Muhal Richard Abrams are generally ignored.

Many administrators and artists have either never been exposed to the works of minority and women composers, and if they are they only see a fraction of what is available. In order for the Metropolitan Opera Company to invest itself in expanding its repertoire to include the music of black, Latino and women composers, the administrators, artists and conductors need to further investigate this avenue of music and see the composers as composers who simply are who they are, and not feel guilty and try to “fill a quota” so they can silence those who cry for justice.

Until this happens, the Met will continue to perform the status quo of standard repertoire and not welcome the works of minority composers or, for that matter, invite more African-American conductors to lead both core operas as well as the works of new composers, regardless of race or sex.