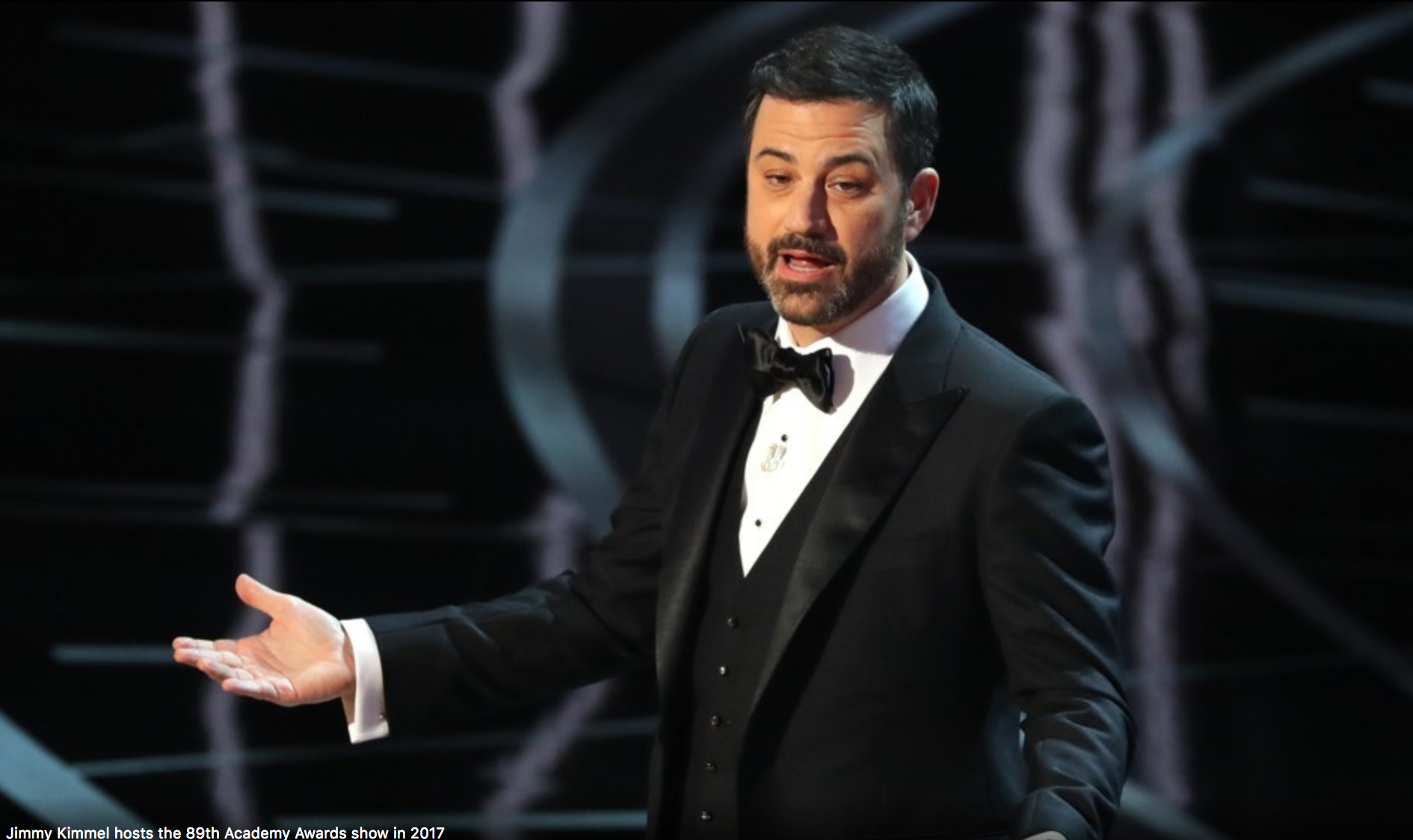 Sorry Oscars, You Can’t Applaud Progress You Haven’t Made Yet

On the surface, this year’s Oscars was the most inclusive in years. There were a number of history-making nominations, and even a few history-making wins. The speeches of Guillermo Del Toro (Best Picture and Best Director, Shape of Water), Jordan Peele (Best Original Screenplay, Get Out), Lee Unkrich (Best Animated Movie, Coco), and Frances McDermott (Best Actress, Three Billboards) reinforced how much better the film industry becomes when we make room for the stories and storytellers that have been underrepresented in Hollywood.

Despite all these beautiful displays of representation, the Oscars celebration of diversity and inclusion still felt extremely flat. There were several jokes, gags, and video presentations inserted into the evening’s programing to prove how inclusive the academy has finally become. But a lot of these gave me the same feeling I got watching Bradley Whitford’s character in Get Out claiming he would have voted for Obama a third time if he could.

Jimmy Kimmel opened the night by congratulating the Academy for finally ridding themselves of the virus that is Harvey Weinstein stating, “there were a lot of great nominees, but Harvey deserved it the most”. While a hilarious punchline, this joke became a lot less funny as the Academy proceeded to dole out Oscars to two men who have previously been accused of rape and domestic abuse. The hypocrisy of praising the #MeToo movement in the same night you give Oscars to Kobe Bryant and Gary Oldman should not be lost on anyone.

That same hypocrisy can be seen in Jimmy Kimmel’s jokes about Get Out. After praising Jordan Peele for his history-making nominations he made a joke about Donald Trump calling Get Out “the best ¾ of a movie this year.” A sentiment that was probably shared with many of the older members of the academy seeing how most of them refused to see the movie in the first place stating that it was “not an Oscar movie” before they even saw it.

The night continued with beautiful ever-changing backdrops designed to showcase the presenters as they shared witty banter on a stage outfitted with a proscenium made up of 45 million Swarovski crystals. The production was beautiful, and I can appreciate this celebration of Hollywood glamour and opulence when it isn’t juxtaposed with the average joes watching A Wrinkle In Time across the street. When Jimmy took all those celebrities from a room filled with designer suits and gowns to a movie theatre filled with “the movie-going public” it felt a lot like residents of The Capitol going into the poorer districts of Panem.

Handing out basic movie snacks and then heading back to an award show that culminates in an after-party featuring caviar flecked with 24k gold might be one of the most elitist gags I’ve ever seen on an award show. The running jet ski joke cost close to $20,000, surely more could have been done to thank the average moviegoer. I’m not saying I wouldn’t feel super blessed just to bask in the light that is Lupita Nyong’o (one of the celebrities that volunteered to go across the street), but I’d much rather be blessed with a grant to create my own film and cast her in it. In a time where the government is cutting arts funding on the professional and educational level, it would have been a beautiful gesture to give a small portion of that award show budget to those being inspired by the art being rewarded.

Halfway through the night Ashley Judd, Salma Hayek, and Annabella Sciorra, three of Harvey Weinstein’s accusers, introduced a video lauding the diversity seen in films over the past year. Most of which revolved around the narratives of black people and white women. I loved hearing these exceptional professionals speak on the beautiful work they have been able to create and witness over the past few years, but the frame of this video was far too congratulatory. The stories of marginalized individuals are still the exception, not the rule. It is ridiculous to celebrate the progress you think you might continue to make. This video felt like Hollywood giving itself a self-five and shouting “We did it!” But they haven’t. A fact that became most apparent in the montages used to introduce the categories of best actor and actress.

In a nice gesture towards the work actresses have been doing advocating for equal pay and representation the order of the presentation of best actor and best actress was flipped so that the award for best actress was presented second to last. Preceding the presenters of these awards was a montage of performances by the previous winners of the awards. These montages were overwhelmingly white. The best actress montage was all white. If you blinked you missed Halle Berry, the only woman of color to win an Oscar for Best Actress in the award show’s entire 90 year history. No women of color have even been nominated since Viola Davis in 2012 for The Help. With the feminism that is supposedly sweeping the industry, why are women of color still being ignored?

These montages were the final stark reminder that the diversity and representation that was celebrated in this year’s Oscars is not Hollywood’s new normal. It was a testament to how little of a legacy the academy has left for non-white people, not to mention people of varying abilities and gender identities. The nomination of Yance Ford for Strong Island was the most revolutionary nomination of the night. If we don’t continue to push for the stories of marginalized people to be told, our progress will end at a singular night of people on a national stage saying, “representation matters.”