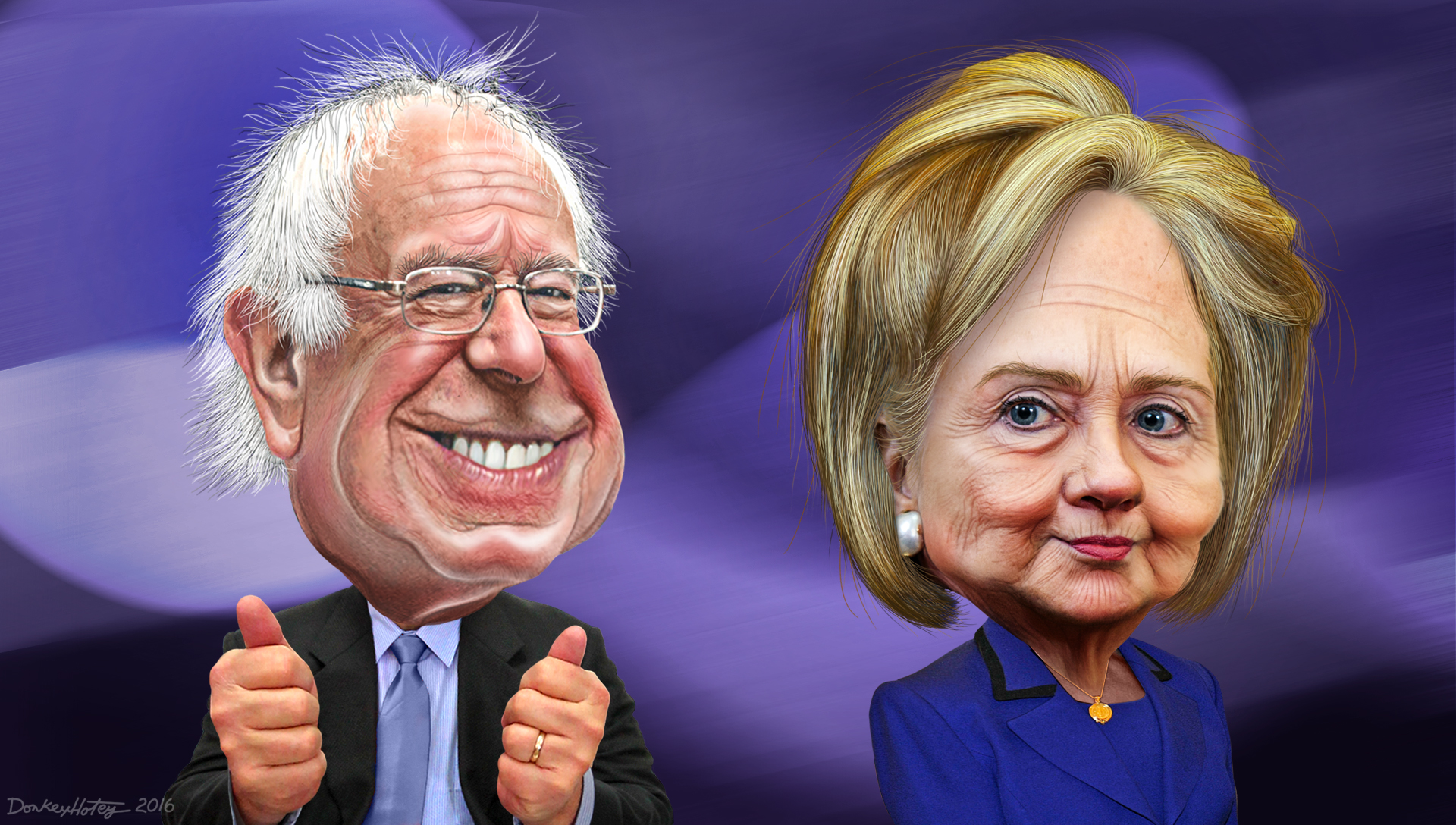 Hillary Clinton just released her tell-all memoir of the 2016 election What Happened this week, and I’m writing to say that I am so glad for her accomplishments. She is undoubtedly the most accomplished woman in politics in America, and that it’s taken centuries to nominate a viable female presidential candidate says more about America than anything else.

I find myself feeling disheartened with this book release. So much energy in the discourse is being put on the democratic primary of 2016, a game of “who’s to blame” for the administration we’re currently in, instead of how the machine of the Democratic Party failed her.

I think focusing media attention on shining a spotlight on Bernie’s flaws right now is a mistake.

If some of her progressive dreams are true, that would be fantastic. The excerpt making the rounds most frequently is her claim that she wanted to implement a Universal Basic Income, a part of the socialist platform that has proven successful in the Scandinavian Social Democracies with large oil reserves.

Ultimately she said she couldn’t “make the numbers work,” and while I don’t intend to use a UBI as a litmus test for progressivism, this is troubling to me as a person who is politically left of Hillary and Sanders. What I was looking for in this election was a condemnation of the establishment of the democratic party, neoliberal Clintonite politics (Bill, I mean) that were only furthered under an Obama presidency.

The term “neoliberal” is thrown around by brocialists and manarchists alike (I’m aware I’m a whitecishet man writing this) but its meaning is specific and relevant here. It refers specifically to the “new liberal” of the 80s, a post-Reagan democratic party that is willing to compromise more with the RIght, more with big business than New Deal Democrats, and to further Americanate Imperialism in the Middle East.

An acquaintance of mine recently pointed out, accurately, that a lot of foreign countries look down on Obama’s policies in the Middle East as much as they look down at Trump, and there’s a reason for that. Obama frequently used drones, too inaccurate to keep innocent lives out of the line of fire, thousands of times during his presidency.

As a leftist, I don’t care who is in office. In this political moment, I just want to see us make a public healthcare system work as the right keeps trying to gut what we have. I want to see a strong resistance against White Supremacy (Antifa included, read This Nonviolent Stuff Will Get You Killed). I want to see an administration that won’t roll back Title IX guidelines (sexual assault prevention) just as a point of rolling back progress.

That’s what we’re facing right now politically. While I want with all of my being to wish Clinton well and congratulate her for what she’s accomplished, condemning Bernie while he’s introducing a Medicare-For-All Bill is so poorly timed and beautifully encapsulates the frustrations the far left has with the center left.

Of course she didn’t know that Bernie would be working on this when she picked her book release date, but the media that has picked excerpts does. The timing of all of it is almost too little too late, which she concedes herself, writing that she wishes she had thrown “caution to the wind and embraced “Alaska for America,” [the Universal Basic Income legislation] as a long-term goal and figured out the details later.”

It’s all well and good to say in a book months after an election that you wish you had included more progressive legislation in your platform, but when you have had a decades long political career with a husband whose administration did so poorly for welfare, black families, and international trade that the working class doesn’t feel at home in the Democratic Party and you envision that husband working in your administration, that’s an issue.

For me, my biggest issue with the Clinton campaign of 2016 was not critiquing her husband’s administration. No one deserves the shit end of the stick in this discourse more than Bill Clinton.

He is single-handedly the reason for the Democratic Party’s Rightward swing from FDR, JFK, and LBJ after Reagan. One of Clinton’s major moves was his work with welfare reform, effectively gutting it and perpetuating the narrative that drug use is inherently criminal. Bill Clinton signed NAFTA, a Reagan hangover that saw little tweaking upon receiving Clinton’s signature and is ultimately viewed on both sides as not effective to promote international trade to the degree it was needed.

The Democratic Party used to stand for something, and after Nazis murdering a person in Charlottesville, Conservatives trying to take away healthcare from millions of people every other week, and a recently reaffirmed decades long commitment to war with Afghanistan, we need it to stand for something again.

As the title says, I voted for Bernie and Hillary in 2016. Frankly, neither candidate was perfect, but the things they agreed on were the things I made sure to stand for. We need coalition building now more than ever, and to accomplish that, we all need to really hear each other.

The far left does need to clean house and vault the racially diverse, gender fluid, queer voices we know we have. In discourse, we need to keep an eye on other whitecishet men spewing the indoctrinated toxic masculinity on folks trying to help reshape the left.

The center left needs to listen and hear the working class. To step forward from the mistakes of the past and make a more progressive and inclusive platform for the future.

It needs to not just #resist but actually resist in marches in the streets and otherwise.

​Both sides need kindness, but there has to be discourse. Effective, factual, considerate, and inclusive discourse.

With 2018 looming, the left needs to focus on taking back the house and passing progressive legislation. For the Democratic Party, to do that means organizing locally.

​I believe firmly that if these elections are going to be won by the Democratic Party, it will be done with the help of those organizing locally on the far left. Those of us left of Trump need each other now more than ever.