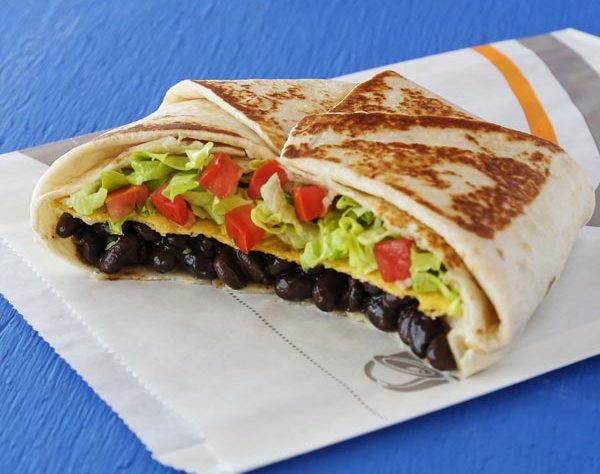 Sitting down to write an editorial for Scapi always feels like I’m wading into some controversial space to make a point when no one asked. That’s why I was so excited when I ended up on the Chicago Vegans Facebook page and was treated to a manifestation of why I went Vegan and some of my biggest frustrations with the culture.

Over the past couple of days, (and I missed the OP,) the group has been in discussion on “how Vegan is Taco Bell really?” For the most part, the people of Chicago have spoken my truth, which is that Taco Bell is the best option in an otherwise barren wasteland of low-cost options.

I’m not being paid by Taco Bell for this editorial, I just genuinely believe that this discourse is one to which Veganism needs to pay attention. 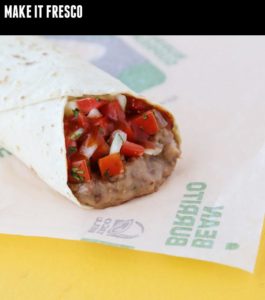 For those that don’t know, for a fast food chain, Taco Bell has some of the most extensive and satisfying vegan options. It’s not just the quantity, but they satisfy on a level that most Vegan options just don’t. The guacamole provides a needed creaminess, the potatoes and rice keep textural change throughout, and the beans are a decent source of fiber and protein.

Vegan cuisine can be shockingly exclusive. For an ethical belief rooted in care for the environment and prevention of animal cruelty, Vegan entities like PETA turn many other politically radical idealogues away with constant fat-shaming ads while restaurants like Kalish in Uptown set up shop in mostly local low-income neighborhoods while going cashless, excluding folks that can’t afford to set up a bank account or have state IDs.

I don’t go out of my way to mention that I’ve been vegan for as long as I have for these reasons. Organizing in spaces that can’t afford to shop vegan brands, or have the time to learn to cook has made me personally feel that while I’ll throw a #whatveganseat on a pic of something I’ve cooked, Call-Outs on grounds of plant-based nuances and “health-critique” driven direct action can be an insult to the need for political direct action and protest in the age of Trump.

If someone makes the lengthy and anxiety-inducing choice to order a “bean burrito with no cheese, add guac, rice, and potatoes,” they shouldn’t be met with shame. Veganism already has such a rife association with eating disorders and body dysmorphia, at a certain point we need to emphasize lifting each other up to build the plant-based future we all believe in.

It’s starting to happen, too, Aldi’s recent line of Vegan options are so extensive I just about cried the last time I was in the grocery store whose employees frequently are promoted to $15 an hour and whose employee benefits rival most tech startups. Multiple veggie burger flavors, meatballs, cheap almond milk, and clear labeling sets the national chain apart from almost every one of its competitors.

Again, not paid for by Aldi, just a very happy vegan that edits an arts magazine.

So, thank you, Chicago Vegans and Vegans of the world for confirming the veganism I’m proud to be a part of. I’m looking forward to this being the editorial that ruffles the most feathers on an otherwise radical feminist and anti-capitalist local Chicago Arts Magazine.

Published in Editorial, Food and Opinion