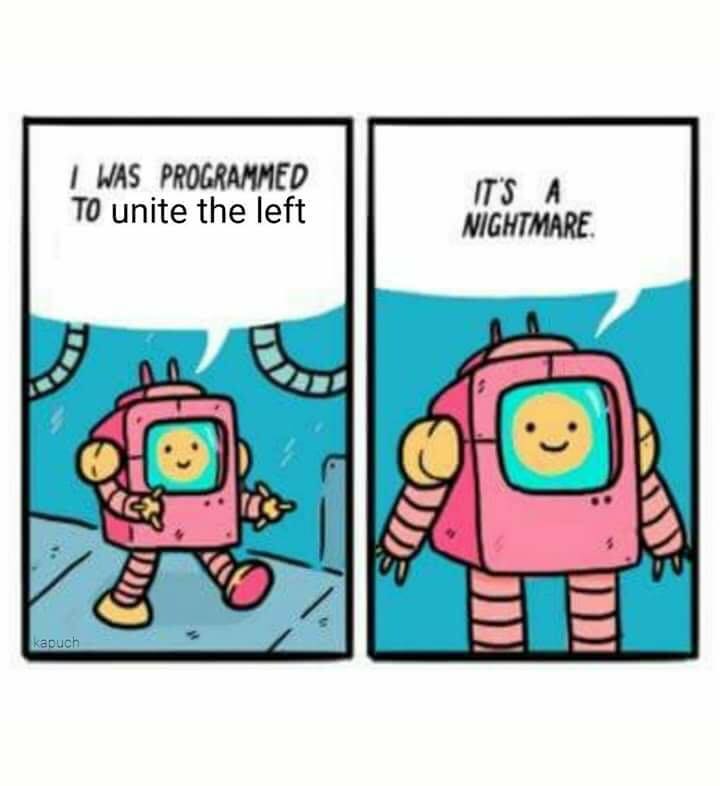 Rahm is Out, The Left Needs to Unite

Photo is a popular meme format, the original by disturbingbookclub.tumblr.com 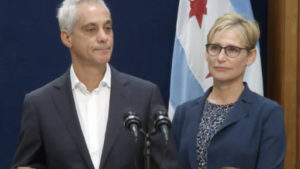 With Chicago’s mayor Rahm Emanuel announcing today that he won’t be seeking re-election, I’m reminded with help of an older article by Rick Perlstein of In These Times that in so many ways, Emanuel has not only sold off the city, but ushered in an era of neoliberalism whose development projects and segregation tactics will long outlive his time as mayor.

Of course, there are already many candidates for mayor, some intensely promising including Troy LaRaviere, Dorothy Brown, Amara Enyia, Ja’Mal Green, and Lori Lightfoot, all who have been vocal about their interest in the position while many aldermen have gone yea or nay in the past few hours over whether or not they would consider running.

“It’s shocking, and it’s going to be a very competitive election,” Ameya Pawar of the 47th ward said of Emanuel’s news. “I’m not going to rule anything out. For me the biggest factor is my family. But I’m certainly not going to rule it out. That’s where I am at this moment.”

Local DSA’s hometown hero Carlos Ramirez-Rosa responded as well, but made clear his intent of continuing to organize locally.

Rosa then followed this up on his facebook page with a poll asking those who follow his movements whether they would fall in line to build a 2019 platform of candidates for the upcoming elections. So far it seems to push to yes, but there’s reason to believe that this unification may be the Left’s biggest barrier to cross.

Here, Rosa identifies something that I believe many organizers and writers have been asking themselves since the 2016 democratic primary: Is sectarianism just an internet discourse thing, or can we count on a unified Left in the ballot box?

For many, the splitting of the “progressive” vote between Daniel Biss and Chris Kennedy may still be too fresh a wound, but it was this democratic gubernatorial race that led us to a JB Pritzker nomination. It also points to the answer to the question above being no.

Of course, there is always room for hope: The nominations of Alexandria Ocasio-Cortez in New York and Andrew Gillium in Florida say that some areas can overcome it. There are also countless aldermen in the many wards of the city working to push Rahm-backed aldermen out of office.

That’s why, now more than ever, progressives, socialists, ancoms, and whoever the fuck else to the left of establishment dems need to pay close attention and make sure they’re taking part in this democratic process. Discourse can’t just be fever pitched, it needs to pick apart policy, it needs to be representative, and above all, it needs to be thoughtful.