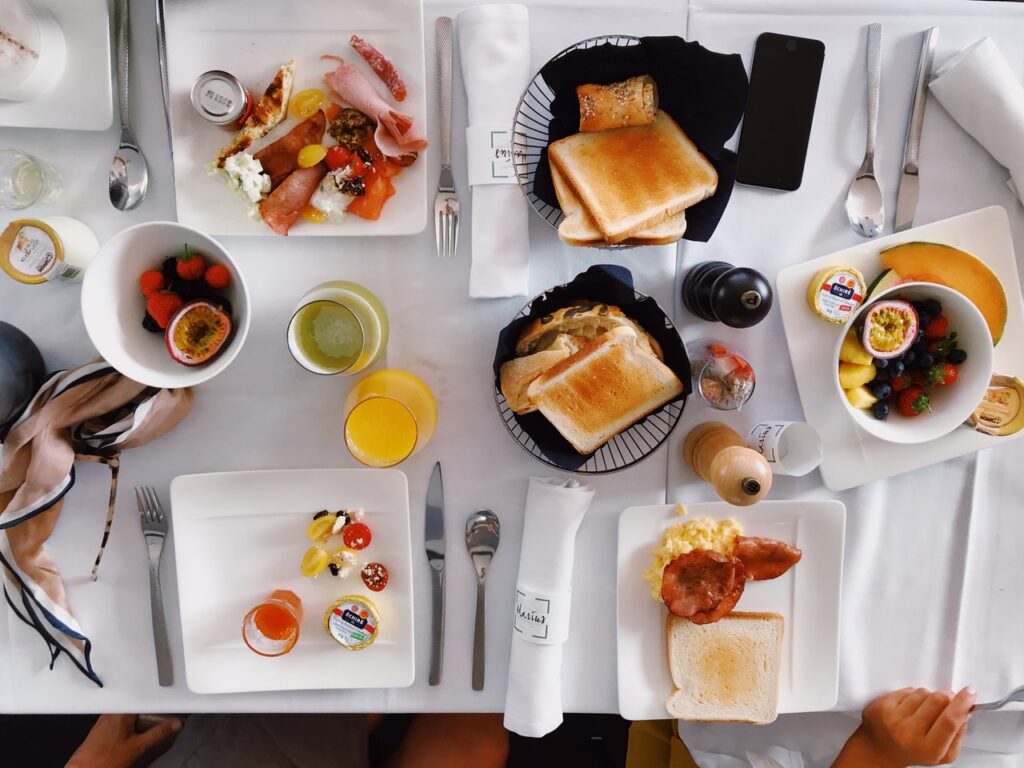 As of writing, it’s the day before the 2020 election. It’s all anyone can think of, for better or worse, for different reasons. Today I find myself looking at what a Biden win looks like, not because I think it’s insured at this point, but because I think there’s more uncertainty around it.

That’s why I think the “If Biden Wins We Can Go Back to Brunch” Meme has so much power for those on the left. It speaks to the fear organizers feel when they wonder how “Orange Man Bad” voters will act if Trump is removed from office.

“The Left” is a blanket term that does little for those that fall under it, in my opinion, as I’ve written here. That being said, I think both factions of the current left fear “Going Back to Brunch” sentiments, because it is enjoyed most by the white middle-upper class. People who on average don’t push for liberal or socialist causes of their own accord.

This meme and this sentiment isn’t meant to say going to brunch is bad. Brunch is delightful, if it can be done accessibly and inclusively, spending a day of rest socializing, eating, and day drinking appeals to humanity in a unique way.

That’s why, emotionally, it’s a lot like working against Trump. For those left of center, even moderates, it’s easy to see what’s wrong with a Trump presidency. The fascism, the threat to democracy, the bigotry, the sexual assault allegations, the diplomacy that favors autocrats, these things are as appalling as pancakes are delicious.

But for many, the end of a Trump presidency does not mean the end of their oppression.

In September, AOC invoked the meme to say as much:

“After we work to command victory in November, I need folks to realize that there’s no going back to brunch,” Ocasio-Cortez said in an Instagram video marking the death of liberal US Supreme Court Justice Ruth Bader Ginsburg.

“We have a whole new world to build. We cannot accept going back to the way things were, and that includes the Dem Party,’’ AOC said. “Voting for Joe Biden, it’s not about whether you like him or not, it’s a vote to let democracy live another day,”

This proved prophetic as Trump and the GOP consolidated their power in the end of October with their nomination of Amy Coney Barett to the Supreme Court. The imbalance of the Supreme Court with this appointing means that many of our fights that still need to be fought at the constitutional level will be an uphill battle.

Representative politics aside, culturally the ousting of Trump’s presidency is not a conclusion to the battles fought by the working class and by marginalized communities.

Occupy Wall Street was under Obama. So was the beginnings of the Black Lives Matter movement and the beginnings of the Dakota Access Pipeline. We’ve felt the effects of corporate greed, police brutality, climate change, and as bell hooks put it in 2005, white supremacist capitalist patriarchy before and there’s little reason to believe it will end under a Biden presidency.

If you want more on this line of thought, I highly recommend this piece from Jacobin that was also published this morning.

I’ll leave you with one quote from it that marked me and my feelings on the Obama/Biden administration, on the water crisis still wreaking havoc on the people of Flint, Michigan.

To counter Trump’s assault, the Democratic campaign this weekend returned to Flint, Michigan — the place the Obama administration left to suffer through a horrific toxic water crisis, exacerbated by Michigan’s then-Republican governor (who has since endorsed Biden).

Published in Editorial, Impressions and memes